Manchester City are interested in signing Southampton striker Danny Ings this summer as a potential successor to Sergio Aguero.

Aguero’s City future is in major doubt with his contract expiring at the end of the season and identifying his replacement has become one of the Premier League leaders’ top priorities.

Their search has included all of the world’s top centre-forwards, including Erling Haaland of Borussia Dortmund. 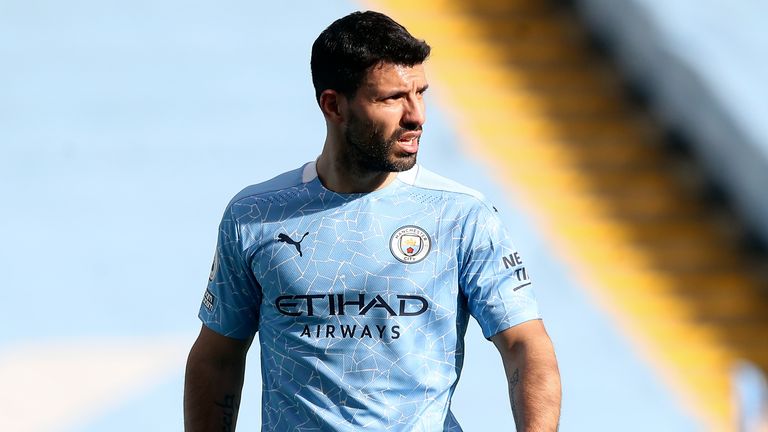 But with Haaland also wanted by Real Madrid, Manchester United, Chelsea and others, and his market value said to be £100m, Ings has been identified as a more attainable option by the champions-elect.

The 28-year-old has restored himself as one of the Premier League’s top goalscorers since joining Southampton permanently from Liverpool in 2019 and forced his way back into the England fold.

After finishing as joint-second top scorer last season with 22 goals, he was part of Gareth Southgate’s plans and only missed out on the upcoming World Cup qualifiers because of injury.

His contract situation at St Mary’s also puts City in a strong position; he is about to enter the final year of his deal and has so far not agreed to sign new terms that have been on offer for some time. 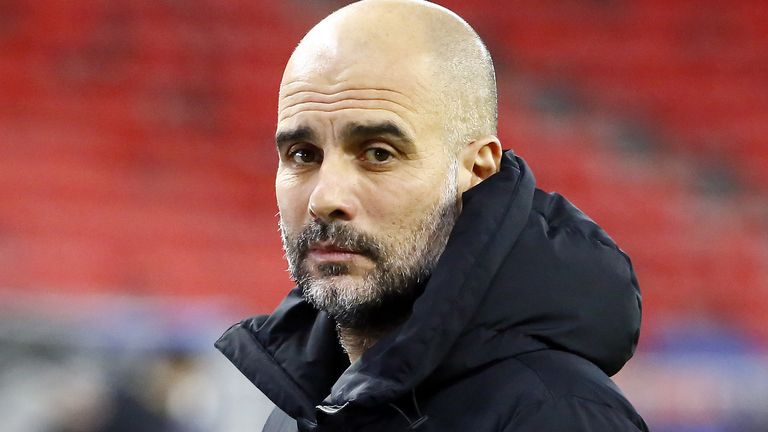 Meanwhile, City have also continued to monitor the Borussia Monchengladbach midfielder Denis Zakaria this season after making enquiries about him last summer.

Pep Guardiola said everybody is aware of Haaland’s quality as the Manchester City boss looks towards the international break for his opportunity to study Champions League quarter-final opponents Borussia Dortmund.

After beating Borussia Monchengladbach 4-0 on aggregate in the last 16, City were pitted against another Bundesliga side in Friday’s draw.

There is also the potential for City to face Guardiola’s former side Bayern Munich in the semi-finals, with the holders facing Paris Saint-Germain in the last eight – a repeat of last year’s final.

But first, City must overcome a Dortmund side featuring not only former player Jadon Sancho but also 20-year-old striker Haaland, who has been linked with a host of major European clubs and has scored 31 goals in 30 games this season.

“The numbers speak for itself,” said Guardiola, with Haaland’s 10 goals already in the Champions League, including four in the last-16 5-4 aggregate victory over Sevilla, coming at a rate of one goal every 53 minutes.

“Of course he is one of the best strikers in the world right now, at his age. I saw a few games, honestly I didn’t have much time but I saw the highlights, and the numbers in the Champions League and the league is impressive. I know the quality of this player. Everybody knows.”

When asked whether Haaland could be a City striker in the future, Guardiola replied: “He’s a player from Borussia Dortmund. I don’t like it when people talk about our players. You understand I cannot answer this question.”