Liverpool’s 2020/21 campaign was littered with a number of injuries to key members of the defensive department, most notably Virgil van Dijk who was ruled out of action from October.

As a result, Jurgen Klopp was forced to bring in some stop-gap central defenders in Ozan Kabak, on loan from Schalke, as well as Preston North End’s Ben Davies for a fee of £500,000.

The Davies deal could potentially rise to £1.6m should he earn an England call-up, though this is unlikely given he is yet to feature at all for the Reds.

With Kabak set to return to Germany and Davies some-way down the pecking order behind Nathaniel Phillips and Rhys Williams, Klopp has wasted no time in making his first signing of the summer in the form of RB Leipzig centre-back Ibrahima Konate. 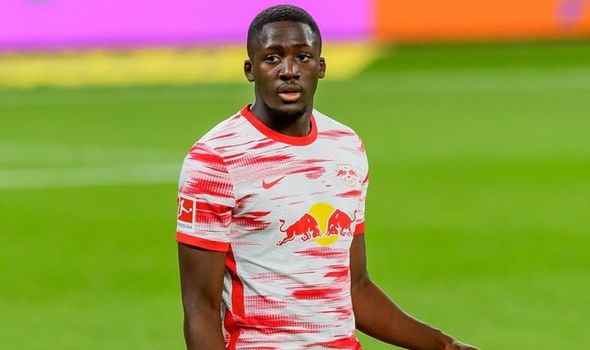 The deal set Liverpool back £36m, which could prove to be a bargain given the defender’s age and potential.

The 22-year-old had a lengthy list of potential suitors, with Real Madrid also reportedly interested in his services, but Liverpool have won the race for his signature.

Konate’s ability to play out from the back was often on display in an RB Leipzig side coached by Bayern Munich-bound Julian Nagelsmann, who ensured his team favoured possession-based football.

Once the deal had been announced, Konate’s new teammates immediately welcomed him as best they could with club captain Jordan Henderson following the defender on Instagram.

Trent Alexander-Arnold, James Milner and goalkeeper Alisson Becker followed suit, as the Reds hope Konate settles in as quickly as possible if they are to stand a healthy chance of mounting a serious title challenge next season. 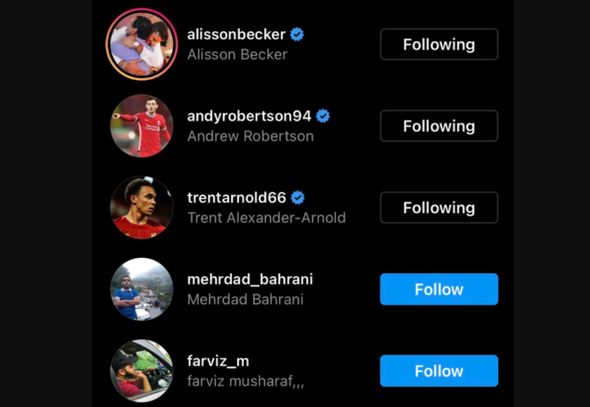 The deal was undoubtedly aided by the fact that Klopp’s side secured Champions League football after a strong finish to the season, despite languishing as low as seventh at one point during the campaign.

Konate expressed his delight over the deal on the club’s official website, explaining: “I’m really happy to be joining such a massive club like Liverpool. 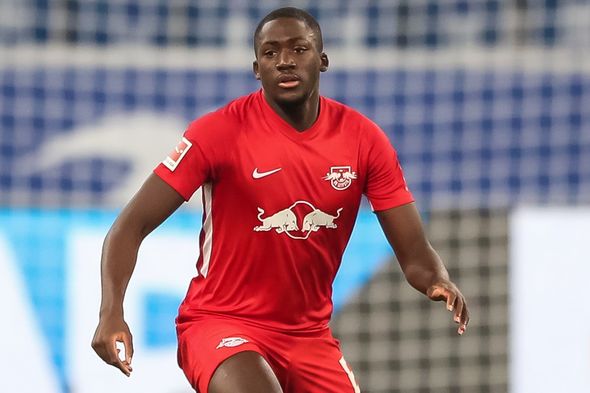 “It’s a really exciting moment for me and my family and I am really looking forward to meeting my new teammates, the staff and getting started on this new chapter.

“Right now, my focus is on the U21 European Championships with France, but after this competition I know I will be joining one of the best teams in the world and that gives me a great feeling.”

The defender even sent an emotional message to his former side, stating: “I have worked very hard for many years to get to this point, but I would like to say a big thank you to everyone at RB Leipzig and all the people I worked with there – the coaches, my teammates, the staff and especially the fans.

“Your support helped me grow up during my time there and become not only a better player, but a better man and I will always be grateful for it.”

Jordan hits out at Neville and Ferdinand over independent regulator proposals