Chelsea boss Thomas Tuchel was swift to shut down any idea that his side have one foot in the Carabao Cup final.

The German watched his side dominate the first leg of the semi-final, winning 2-0 at Stamford Bridge ahead of Wednesday’s return.

When asked if he feels like the Blues have one foot at Wembley, he said: ‘I would say we have no feet in the final. 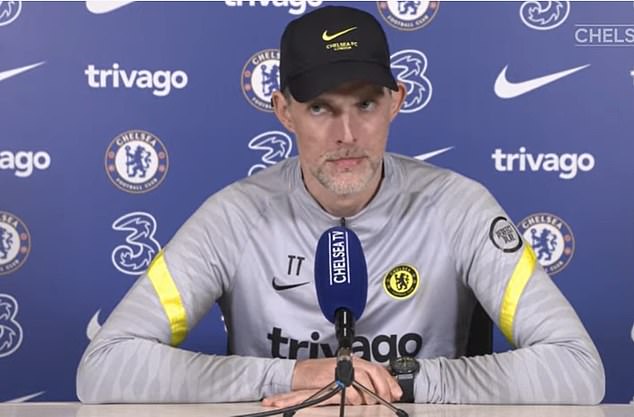 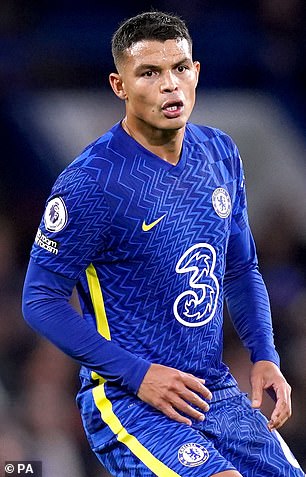 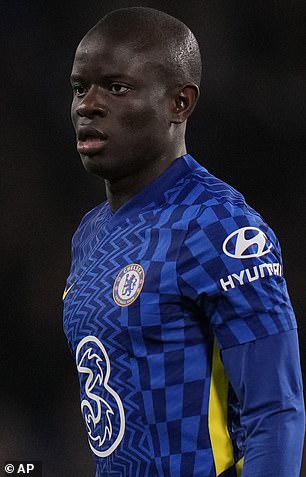 ‘We need to be fully aware of everything and adapt to situations. We want to control it while attacking as much as possible. We forget the first game and do it again.’

And when asked how he can help Chelsea stave off complacency, the manager added: ‘We have to trust ourselves and prepare properly, always on the front foot, respect for the competition and our opponents. It is our obligation to be prepared.

‘I have trust in my staff and players. We have a good result because we played a good game but now we start from scratch.’

Chelsea have effectively the same side available as their FA Cup win at the weekend, although N’Golo Kante and Thiago Silva are out of isolation and expected to return to training.

Tuchel added: ‘I have to wait and see if Thiago and Kante are in training, it is a gamble if we do it, how much responsibility we can take.’

Kepa Arrizabalaga is once again expected to start in goal with Edouard Mendy away with Senegal at AFCON and Tuchel says he has never seen the Spaniard as anything other than a model professional. 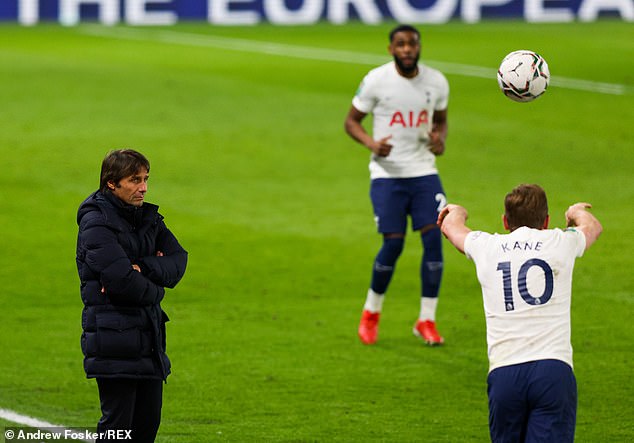 Antonio Conte is a ‘top, top manager’ according to Tuchel, who is wary of Spurs

He continued: ‘I never experienced Kepa nervous, or jealous one single day. I’ve never seen him not happy for his colleague.

‘The good thing is it is a very genuine trust everyone has and I felt the same for him, he is very calm and focused.

‘He does not need to show in these 90 minutes that he is capable, we trust him and it is not easy being a goalkeeper, we are so happy to have him. No extra speech from me.’