Home » Tuchel: Loftus-Cheek reminds me of Ballack and can make it at Chelsea

Thomas Tuchel suggested Ruben Loftus-Cheek will be given his chance to impress at Chelsea next season after likening the 25-year-old Fulham loanee to Michael Ballack.

Loftus-Cheek is spending this season on loan at Fulham and so will not be able to feature against his parent club at Stamford Bridge on Saturday.

Midfielder Mateo Kovacic will be missing for Chelsea after feeling discomfort in training, while centre back Antonio Rudiger is also set to skip the visit of Fulham. 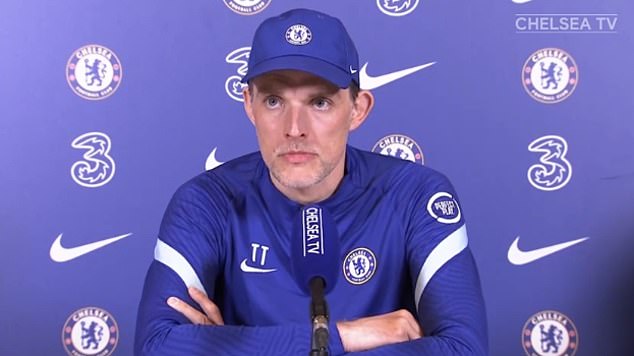 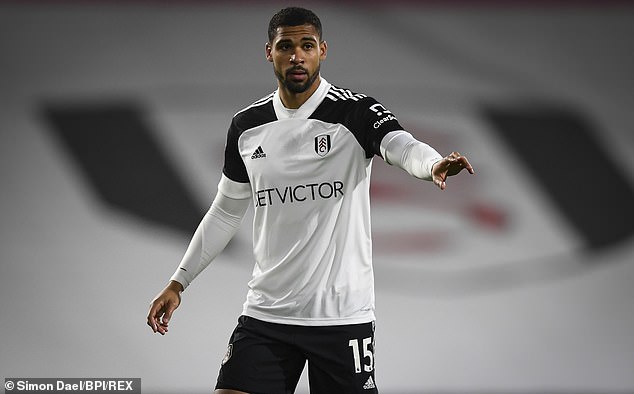 Tuchel’s selection will be made with one eye on their Champions League semi final second leg with Real Madrid on Wednesday, after drawing the first leg 1-1.

Speaking on Friday, Tuchel said on Loftus-Cheek: ‘I was quite a fan of him when he was younger.

‘He reminded me of Michael Ballack. There were links with him moving to Germany. We are well aware of his talent. I don’t know why things have not worked out as he wished but now he is doing good.

‘I cannot judge him from TV and hearsay. I love to work with players then to give my opinion.’ 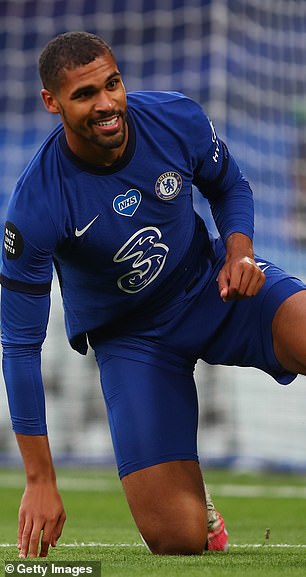 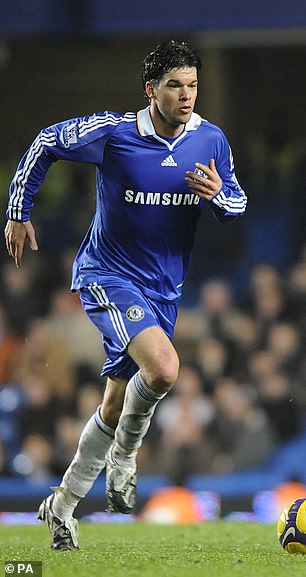 Loftus-Cheek has struggled in recent years and found himself shipped out on loan regularly, but Tuchel says he has similarities with Chelsea icon Ballack (right)

On facing Fulham, Tuchel added; ‘Fulham is a good chance to keep our advantage in the league, nothing else. I know very well it is a match between two semi finals.

’It is not a usual week but I am happy. It is the moment to prove to ourselves that we can focus our energy into tomorrow’s game.

‘We are in the middle of the race. It is not easy to switch from one competition to another but who cares? It is my job to find the mix, to put the players in the right mindset and to prepare for this match in a way they all understand the importance.’

Manchester United without Paul Pogba but Eric Bailly may return