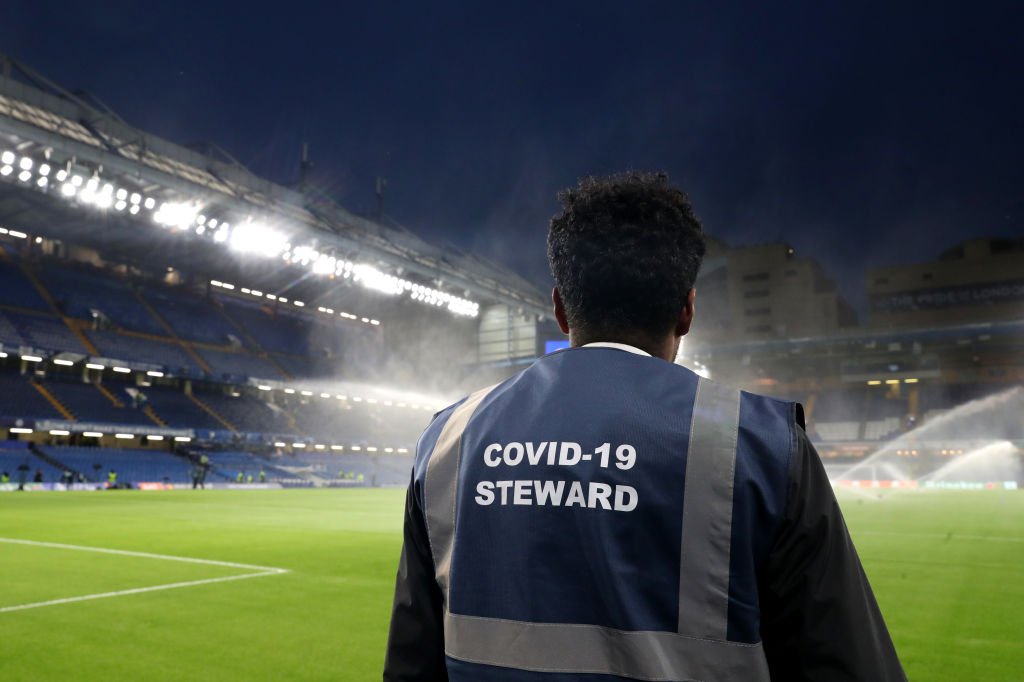 Liverpool v Leeds and Wolves v Watford have both been postponed on Boxing Day amid Covid-19 outbreaks at two clubs.

The Premier League confirmed on Thursday the two matches had been called off with Leeds and Watford both making requests for their 12.30 kickoffs to be rescheduled.

With cases soaring across the UK amid the new omicron variant of the virus, it’s wrecking havoc with the football fixture list.

Watford’s most recent game against Crystal Palace last Saturday was also postponed with the Hornets having an insufficient number of players to field a team.

While Leeds have closed their training ground following a rise in infections leaving Marcelo Bielsa short on numbers with players affected by positive results and illness.

A statement from the Premier League read: ‘The Board today was able to make its decisions in advance of Boxing Day to give clarity to clubs and their supporters.

‘We apologise for the inconvenience and disruption caused to those fans’ festive plans.

‘The League is aware that the decision to postpone these two matches will disappoint supporters and understands their frustrations at a special time of year when fans look forward to attending and watching football games.

‘The League aims to provide as much clarity as possible, but unfortunately postponements sometimes have to be made at short notice, as safety is the priority.

‘The League will endeavour to keep supporters updated if games become at risk on a matchday.

‘The Board concluded that Leeds United will not be able to fulfil their fixture this weekend due to the number of players with COVID-19, injuries and illness.

‘The club’s training ground has also been closed after consultation with the UK Health Security Agency and the Premier League.

‘Watford FC continue to have an insufficient number of players to field a team after their game against Crystal Palace FC last Saturday was postponed following a COVID-19 outbreak.’

The Premier League confirmed in their statement they expect Watford’s match against West Ham on Tuesday, December 28 to still go ahead.

Leeds are due to host Aston Villa on the same day but the statement gave no update on that fixture.

At the time of writing, four Championship games on December 26 and 11 more across the EFL have also been called off because of Covid-19 cases.