‘Come to Udinese!’: Italian club send a cheeky invitation to Cristiano Ronaldo to join the Serie A side after their flying start to the season… as they jokingly offer the Man United star a way out of Old Trafford

Udinese have used their flying start to the season to cheekily ask Cristiano Ronaldo if he’d like to join the club.

The Friulian side currently sit third in the Serie A table, after picking up 16 points in their opening seven games thanks to five wins a draw.

Andrea Sottil’s men hope to maintain that form over the rest of the season to make a bid for European football, and have taken advantage of their good form by suggesting to Ronaldo on a move to Italy – started by goalkeeper Marco Silvestri. 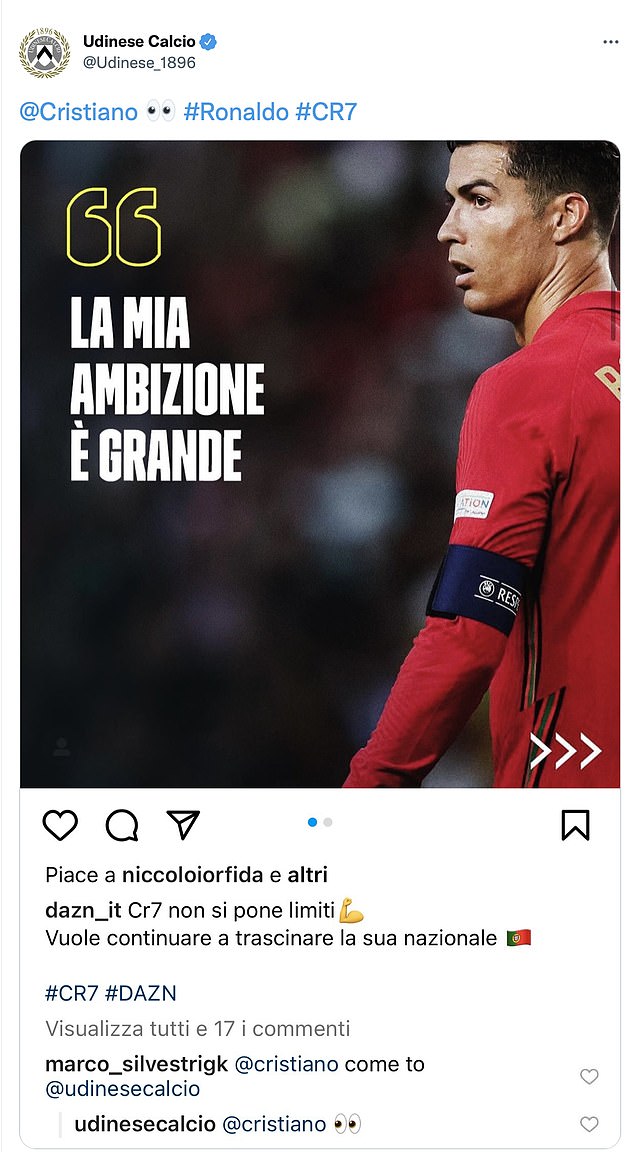 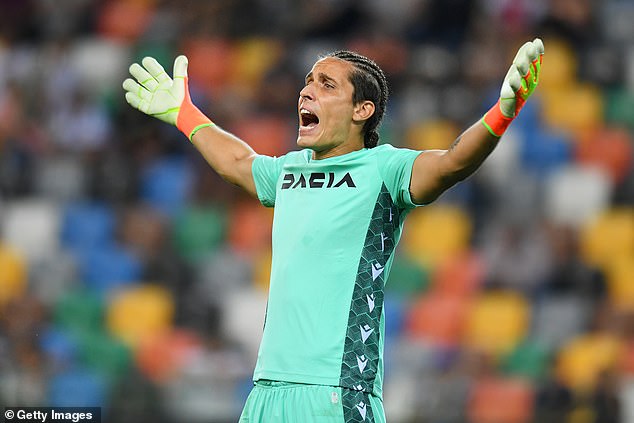 Silvestri responded to a post on Instagram discussing Ronaldo’s ambitions, by tagging the Manchester United star and asking him to join Udinese.

The club then followed up their goalkeeper’s request by posting an image of the Instagram discussion on their Twitter account, and adding some cheeky emojis and backing up Silvestri’s invitation.

The Portuguese legend spent most of the summer trying to engineer a way out of Old Trafford, but saw several big clubs lose interest in signing him as he looked for Champions League football. 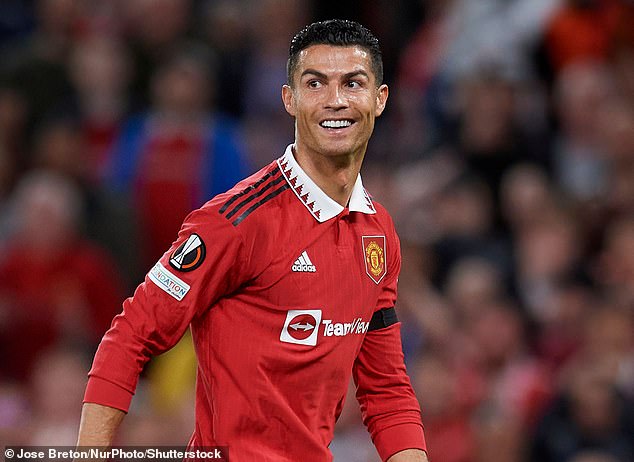 Instead, the 37-year-old stayed at Old Trafford and has had a stuttering start to the season. Starting just one Premier League game and playing only a bit part in United’s current four-match winning streak.

His only goal of the campaign so far came in last week’s Europa League win over Sheriff Tiraspol – Ronaldo’s first-ever strike in the competition.

United boss Erik ten Hag has opted for a more dynamic attack this season, using Marcus Rashford, Anthony Martial, and even Christian Eriksen upfront ahead of Ronaldo. With the five-time Champions League winner struggling to play himself back into the first XI. 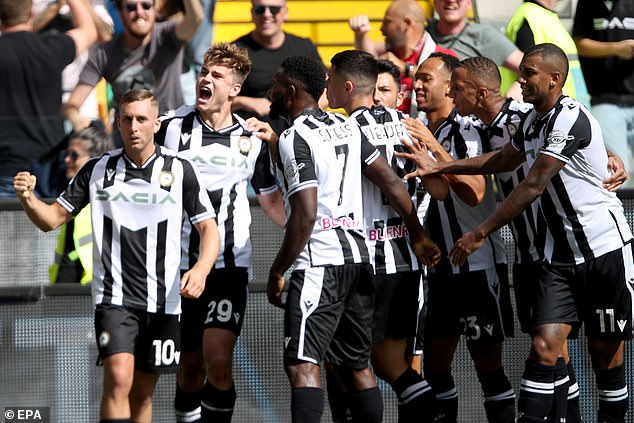 Those current struggles haven’t disheartened Ronaldo though, dismissing claims today that the World Cup would be his last major tournament by stating he has plans to play for Portugal at the Euros in 2024.

Udinese meanwhile have been one of the stories of the season so far in Serie A, only losing one game and upsetting some of the league’s big guns.

Earlier this month they thrashed Roma 4-0 and this past weekend triumphed over Inter Milan with a 3-1 victory.

ON THE ROAD: Better days ahead for Coventry and Sunderland