Uefa has scrapped plans to award Champions League places based on historic performance but could still use ranking for one or two spots, according to reports.

The Champions League is set to expand from 32 to 36 teams in 2024 and Uefa caused uproar with its initial plans for the allocation of places.

The governing body had provoked furious backlash among mid-table Premier League sides after proposing two of the extra places should be allocated based on past merit. 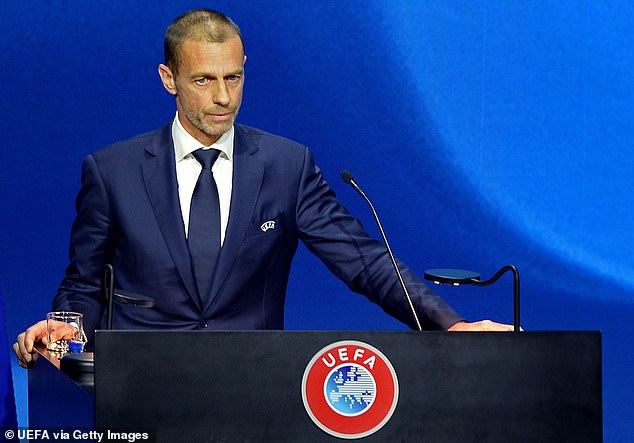 Uefa initially wanted to award the two spots based on a club’s ranking calculated by performances in Europe over the previous five seasons.

The proposal could have seen teams such as Manchester United finishing sixth or seventh but still securing Champions League qualification over a team such as West Ham in fifth.

However, Uefa appears to have performed a U-turn as it told the European Club Association (ECA) that they will ensure ‘leapfrogging’ does not happen, according to The Times. 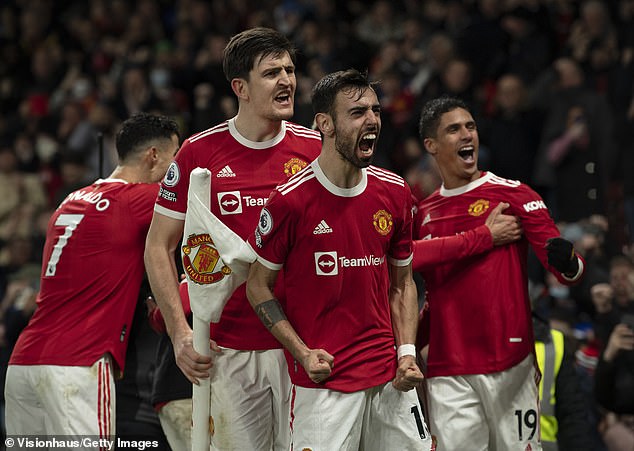 This now means that only fifth would be enough for a club that has failed to qualify through the Premier League’s allocated spots but has one of the two highest Uefa rankings among unqualified teams.

It is yet to be decided exactly how the extra two spaces will be allocated after the controversial ‘leapfrogging’ rules were dropped.

The final decision will be made in May and ECA sources reportedly believe that the outcome will likely be for one or two places to be awarded to the club or clubs that just missed out on Champions League qualification with the highest ranking. 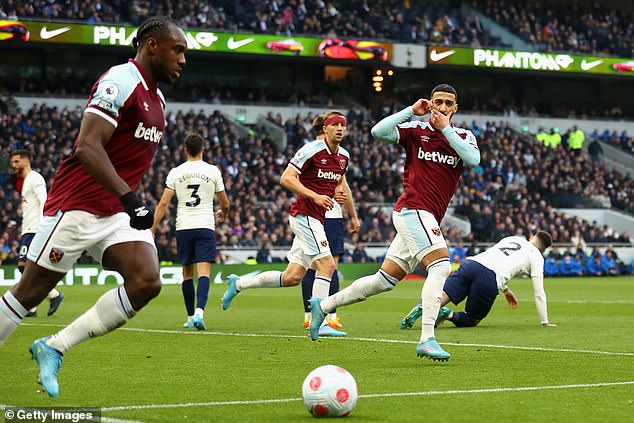 The third spot is likely to be given to Ligue 1 as currently only the two top French sides automatically qualify.

While the fourth is expected to go to the league champion with the highest ranking of a country which currently does not have an automatic qualification spot.

Uefa faced significant pressure to overturn their decision and president Aleksander Ceferin had indicated it could be scrapped last month as he insisted the Champions League reform was to provide places for ‘smaller and mid-placed leagues’.

However, the ranking-based allocation is seen by critics as favouring the richer and bigger clubs, while others see it was a way of the Super League creeping back in through the back door.

On the other hand, some argue that it could boost the value of media rights if Uefa could guarantee the big teams will always be involved.