After Oleksandr Zubkov highlighted a strong Ukrainian start with a 10th-minute goal it looked as though the hosts might cruise to a big win, but they spent much of the second half on the back foot as Northern Ireland gave Andriy Shevchenko plenty to think about going into Euro 2020.

The ex-Chelsea man will be relieved to come away with the win, his side’s first in eight after a dominant run through qualifying, but Northern Ireland should not leave Dnipro too downhearted. 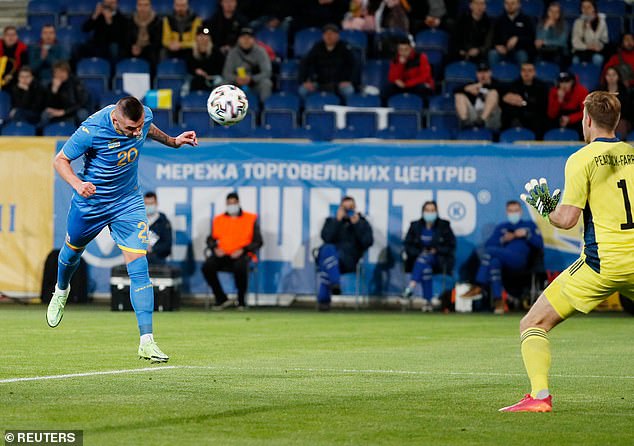 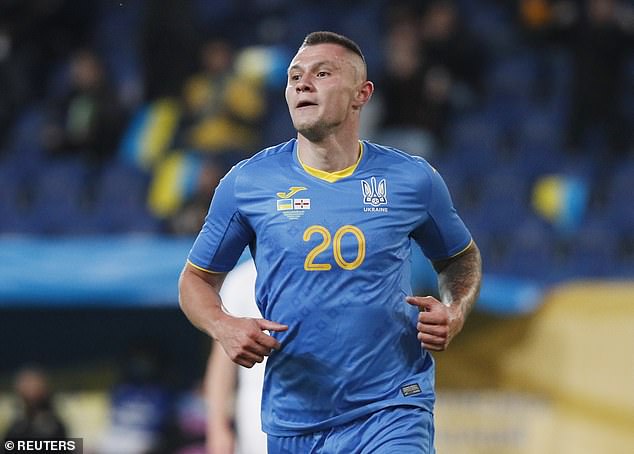 Baraclough fielded another strong side given the options in his squad, but two of the goal-scorers from Sunday’s 3-0 win over Malta were missing as Jordan Jones was not involved while Gavin Whyte was among the substitutes.

Ukraine, boosted by a change in regulations which saw 15,000 fans allowed into the Dnipro Arena, were eager to put on a show 10 days out from their opening Euro 2020 fixture against Holland.

That intent was on show as Andriy Yarmolenko flashed a shot wide with only 40 seconds gone, the first of 11 first-half attempts at Bailey Peacock-Farrell’s goal.

The Burnley goalkeeper made a good save to deny Roman Yaremchuk after a long ball got over Daniel Ballard and Zubkov played him in, but Northern Ireland failed to deal with the resulting corner and fell behind.

Oleksandr Karavaev was allowed space to send in a deep cross and nobody was picking up Zubkov as he glided in to head home.

The chances continued to come, with Yaremchuk and Yarmolenko flashing shots just wide, while the West Ham man was then denied by a sliding Shane Ferguson, who got across to block as Yarmolenko looked to turn in Vitaliy Mykolenko’s cross.

Northern Ireland carried a muted threat in response, able to get beyond the halfway line but not deliver the sort of pass to worry the Ukrainian defence.

Unsurprisingly their only real chance before the break came from a set-piece as Paddy McNair whipped in free-kick and Ciaron Brown tested Heorhiy Bushchan, who tipped his header beyond the far post.

But there were brighter signs early in the second half, with Josh Magennis denied by a fine block from Mykola Matviyenko before Ali McCann threatened a second goal in as many games when he flashed a header wide in the 65th minute.

McCann then sparked an excellent move, sliding the ball through to Kyle Lafferty who in turn fed fellow substitute Paul Smyth, but the 23-year-old – out of contract at QPR this summer – could not get enough power on his shot. 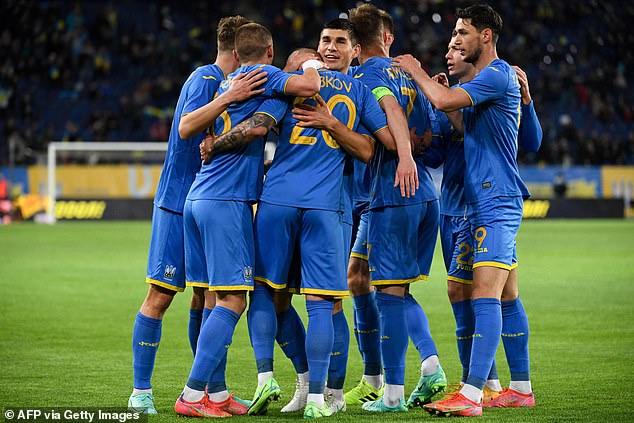 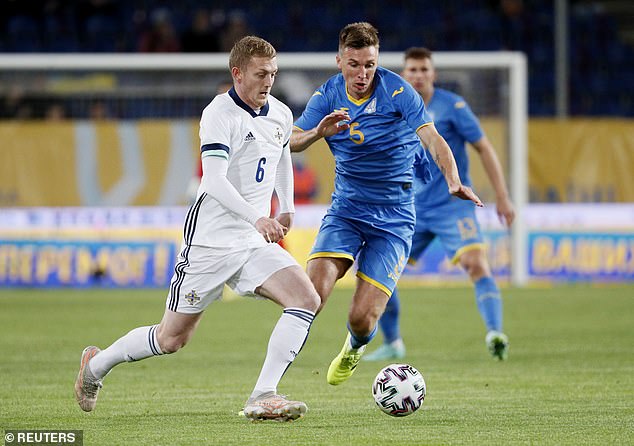 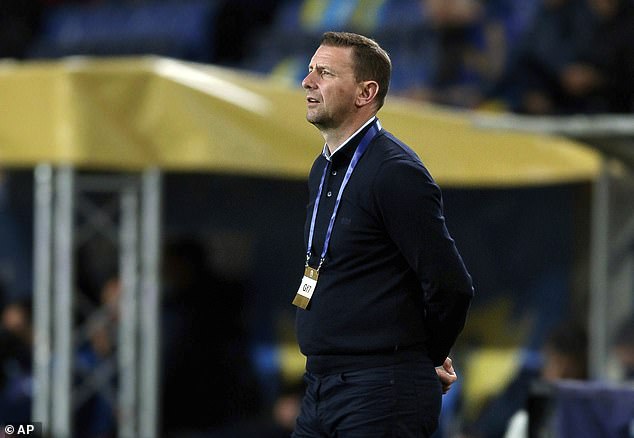 But Peacock-Farrell then gave himself and Northern Ireland a scare when he failed to properly clear when outside his area. He scrambled back in time to keep out Yarmolenko’s shot on the turn before Heorhiy Sudakov sent the rebound into the side-netting.

Peacock-Farrell, who had a difficult time in his four Premier League appearances for Burnley this season, was spared again with 10 minutes to go when he came for but missed a corner, grateful to see the ball scrambled clear after Artem Besedin failed to capitalise.

However, the goalkeeper then redeemed himself, making an excellent save when Besedin tried to poke the ball home after Yarmolenko’s shot was deflected.

Ukraine thought they had a scrappy second at the death but Besedin was ruled offside, allowing Northern Ireland one last chance as McNair bent a stoppage-time free-kick wide.