Unai Emery admits he was extremely close to becoming manager at Newcastle United after being in prime position to take charge earlier this season.

The former Arsenal boss was considered No 1 choice by the club’s new Saudi owners to take over from the sacked Steve Bruce, and following talks looked set to be appointed at St James’ Park.

However, Emery pulled out of leaving his current club Villarreal at the last moment believing he had a duty to stay at the Spanish outfit with the club going on to appoint Eddie Howe. 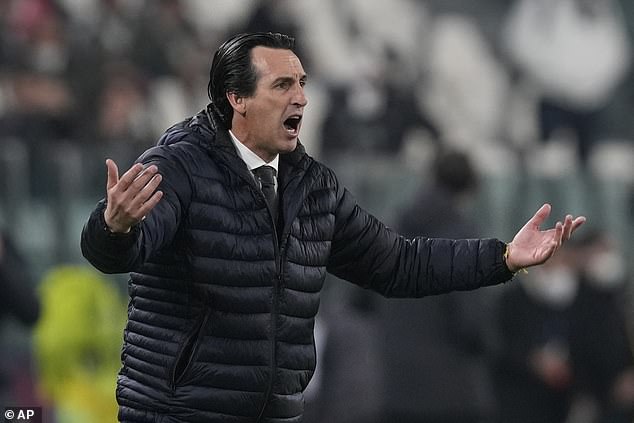 The 50-year-old insisted though that the idea of taking over at the Magpies was a welcome one, as he now gears up for a Champions League quarter-final with Bayern Munich.

‘The Newcastle project is an attractive project — something to build, different to Arsenal,’ Unai Emery told The Athletic.

‘With Arsenal, you first had to knock down the walls, which is hard work, then start to build again. Newcastle, no; it was just about building from the ground up. So it is different, and I liked the idea. But I was also grateful to Villarreal for the opportunity they gave me, and we were in the Champions League.’ 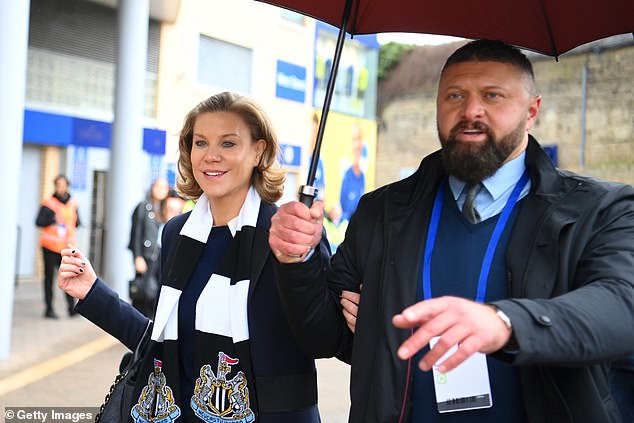 ‘The Premier League is an attractive league for all us coaches. So when Newcastle called me, I thought a lot about the opportunity to return to England, to a serious project. For me, it was a source of pride, satisfaction — and I appreciated it. The opportunity of a club like Newcastle, what it could turn out to be, it is normal to listen to the offer, to consider it.’

‘I thought about the offer and I spoke with (Villarreal president) Fernando Roig,’ Emery explains now. ‘But I also had to take into account that we were in the Champions League with Villarreal, mid-season. In the end, with a lot of respect for Villarreal, and a lot of respect for Newcastle, I decided to stay here. I am happy and we are doing an important job.’

Emery’s prospective appointment at St James’ Park came at a time when the club’s new owners from Saudi Arabia were a hot topic of conversation amid links to human rights concerns. 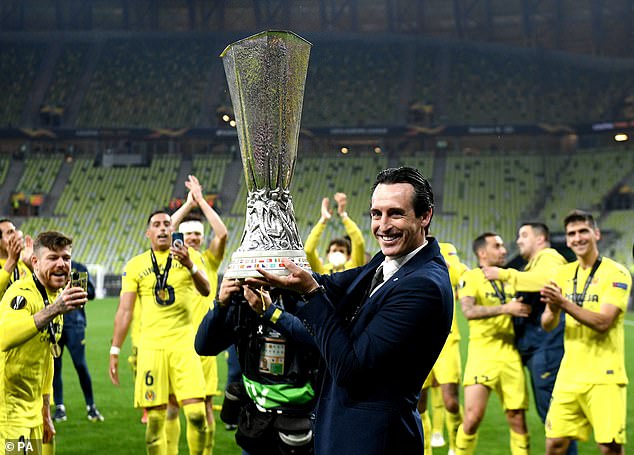 The Spaniard though believes though that while sport has to be wary of political concerns, he only ever held discussions with the club’s owners over sporting matters.

‘In sport, we have to be aware of society, certain political issues, and respect them,’ Emery added.

‘But we should not get much into politics. My profession is sport. So can I give social or political opinions? I have to focus above all on the sporting project, which they offered me from Saudi Arabia. I did not speak to them about anything else.’

Victory plunge to bottom of the ladder after Brisbane demolition