‘I looked at all aspects of the club. The way of playing, the team-mates, the city’: Virgil van Dijk lifts the lid on why he chose to join Liverpool in mega £75m deal back in 2018, despite interest from Manchester City

Virgil van Dijk has opened up on the reasons why he chose to join Liverpool in January 2018, despite interest from Manchester City.

The defender was highly sought after having impressed for Southampton and he took his time to assess his options, with aspects such as playing style and fan base taken into consideration.

Van Dijk eventually decided to sign for Liverpool in a £75million move, making him the most expensive defender in world football at the time. 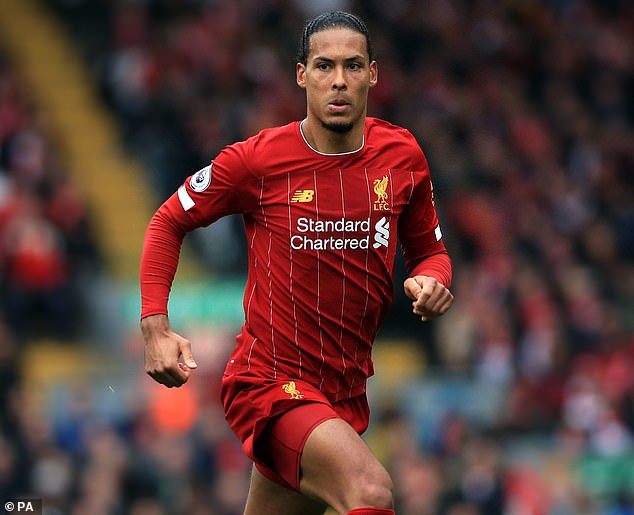 Speaking to BT Sport, Van Dijk said: ‘Before I made the decision to choose Liverpool, I looked at all the aspects of the clubs; the way of playing, the team-mates, the future as well. The city, the fans everything has got to be big part of joining a club.’

Liverpool reached the Champions League final just months after van Dijk’s arrival, and, even though the Reds were beaten by Real Madrid, the Dutchman felt that his decision to join the club was vindicated.

He said: ‘I think Liverpool at that time when I made the decision was the right decision and obviously to reach the Champions League final in my first six months was obviously a big bonus and helped me a lot in my development.’ 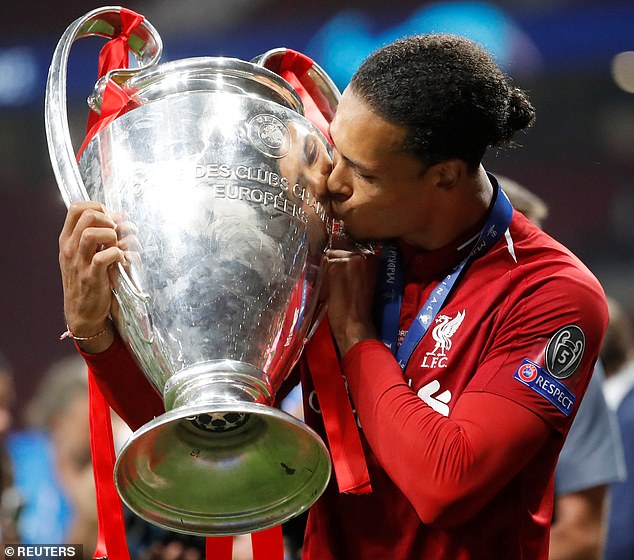 Van Dijk has produced some outstanding performances for Liverpool, cementing his status as one of the standout defenders in world football.

Last season Van Dijk helped Liverpool to win the Champions League and he will hope to receive a Premier League winners’ medal soon, with his side 25 points clear at the top of the table before the season was suspended.

In total Van Dijk has made 113 appearances for Liverpool. The Dutchman will be determined to enjoy much more success at the club.