VAR’s latest farce has seen a Bournemouth goal ruled out and a penalty given to Burnley for a handball earlier in the build up.

Harry Wilson thought he had equalised, finishing off an incisive counter attack after Matej Vydra had opened the scoring minutes earlier.

But after the players were celebrating, VAR ruled out the goal and instead awarded a penalty to Burnley. 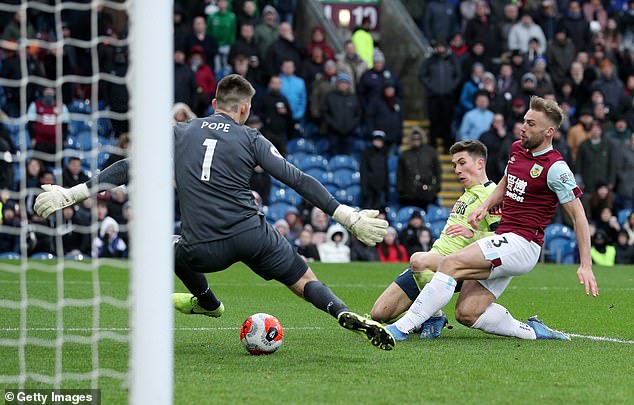 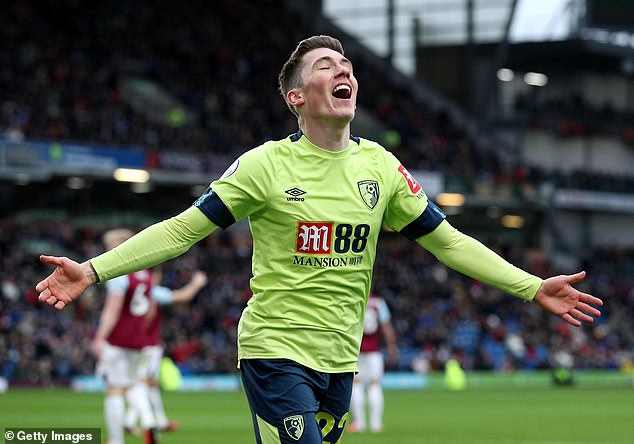 The officials in Stockley Park had spotted an apparent handball by Adam Smith in his penalty area at the start of the move.

A looping cross caught in the high winds struck Smith on the top of his arm before he cleared.

Jay Rodriguez then duly converted the penalty, sending Ramsdale the wrong way, to make it 2-0. 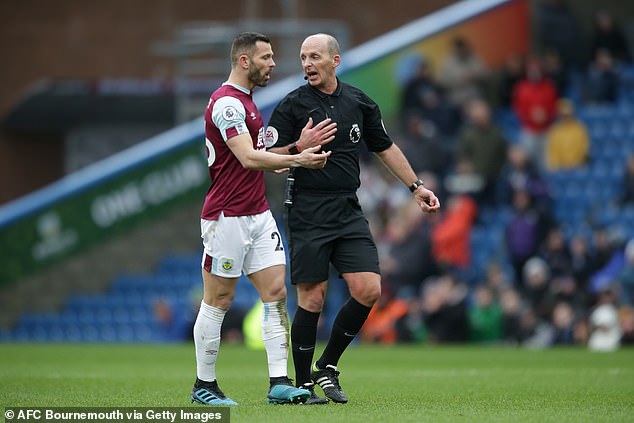 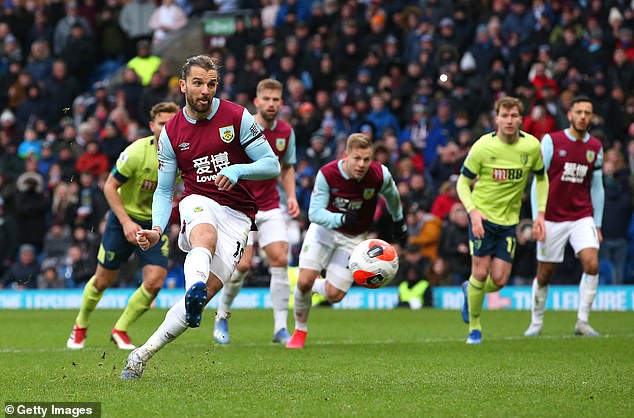 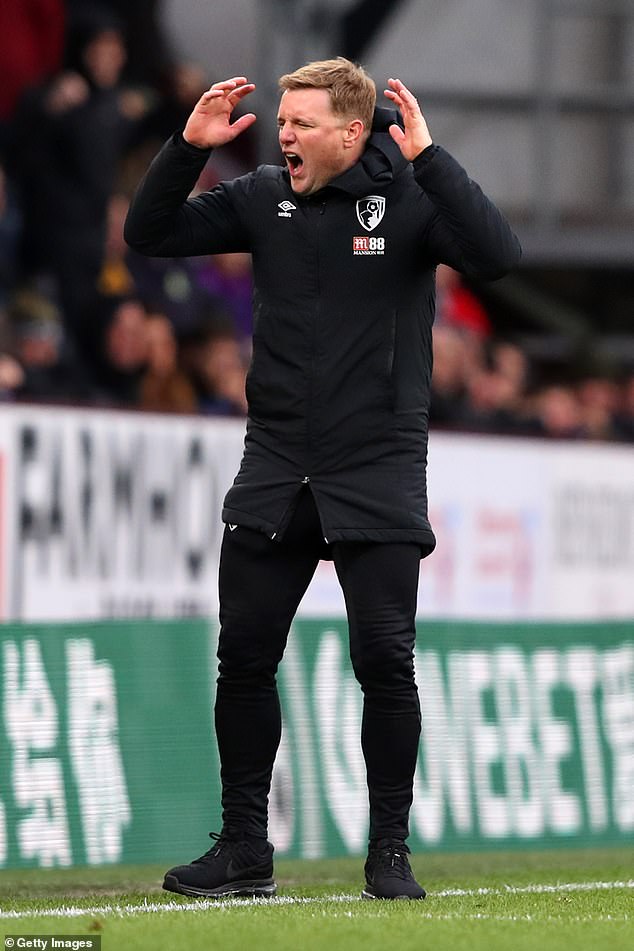 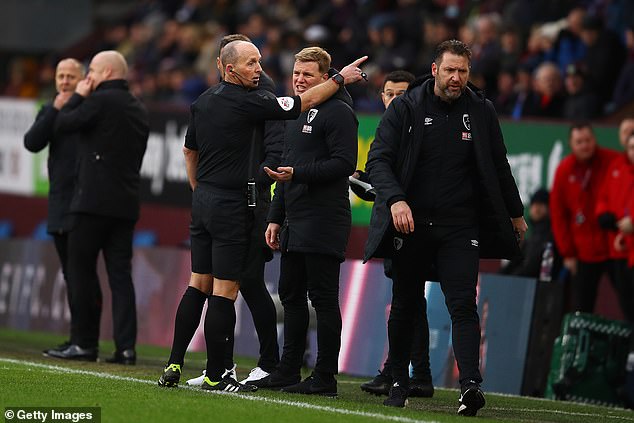 It was not the first intervention by VAR in the game, with Cherries already seething after their opening goal was also ruled out.

Josh King thought he had converted from a corner but VAR ruled it out for a handball by Philip Billing.

After the second disallowed goal, Bournemouth’s goalkeeping coach Neil Moss was sent off by Mike Dean for dissenting the decision.