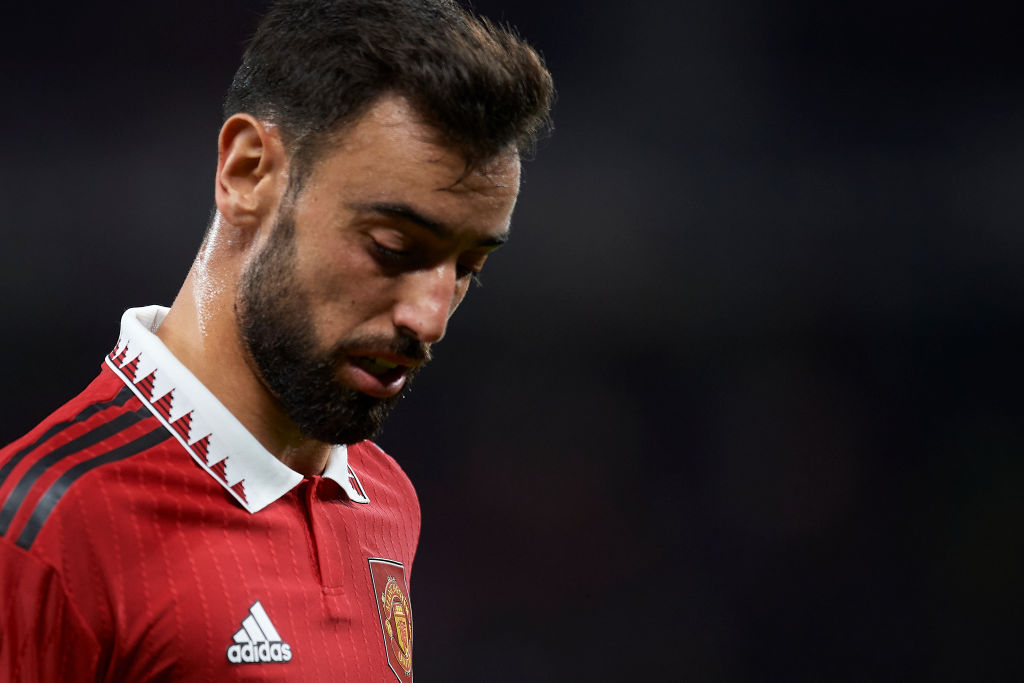 Fernandes recently hit out at United for hiring managers with contrasting styles of football, such as Ralf Rangnick and Ole Gunnar Solskjaer.

The 28-year-old Portugal international also revealed he was ‘very angry’ when he was not able to join Tottenham when Mauricio Pochettino was in charge and slammed critics for treating him differently to Arsenal flop Nicolas Pepe.

‘There’s been a lot of money spent on individuals to play for that club and they haven’t signed there, to be told what to do all the time.

‘A lot was expected of them, and they haven’t followed through. Nowhere near. It is quite obvious that Bruno Fernandes is saying that to detox himself more than anything.

‘Coming out and saying there have been a lot of managers because you and your team-mates haven’t been delivering is embarrassing.’

Fernandes has scored 51 goals across 134 games for United in total since he joined from Sporting Lisbon in January 2020.

Ched Evans joins Championship side Preston on loan from Fleetwood

Sterling, England continue to rise above whatever abuse is thrown at them