Ross Barkley set for return to Chelsea, with Aston Villa boss Dean Smith admitting they ‘haven’t discussed’ a permanent move for loanee who has dropped to the bench after his fast start

Dean Smith has revealed that Aston Villa are unlikely to sign Ross Barkley on a permanent basis this summer.

Barkley joined Villa on a season-long loan from Chelsea in September and is set to return to Stamford Bridge at the conclusion of the campaign.

Villa manager Smith was asked whether talks have taken place about keeping the 27-year-old. 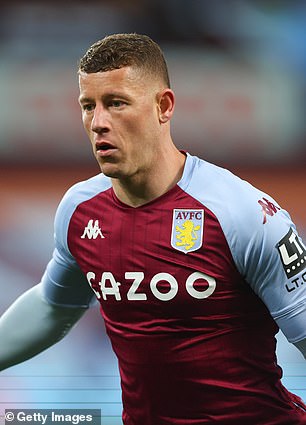 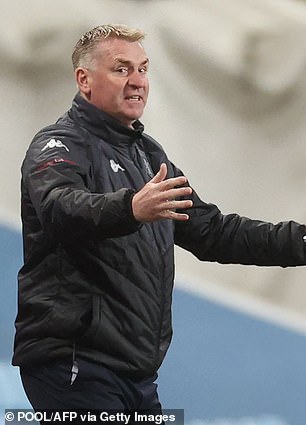 As reported by The Mirror, Smith said: ‘No, Ross Barkley came in on loan at the start of the season.

‘Obviously, Frank Lampard was the manager at the time we brokered a deal to bring him in on loan. That’s where it was.

‘He’s got another two years left on his contract at Chelsea and that’s not been discussed at all.’ 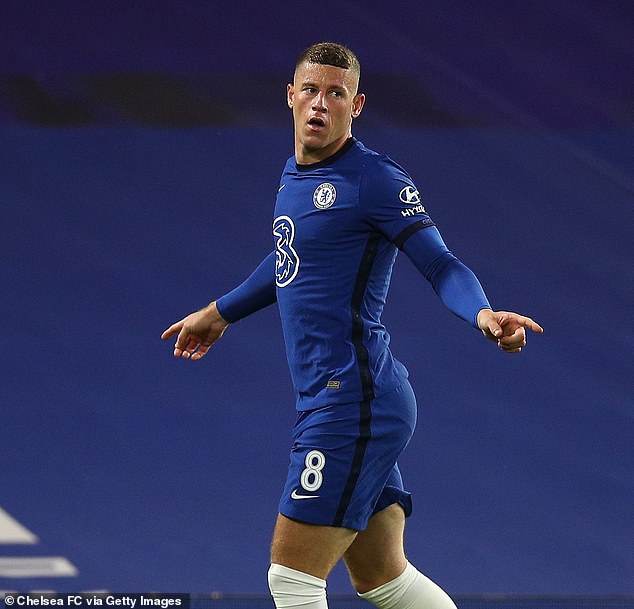 Barkley got off to an encouraging start at Villa as he scored on his debut in the 7-2 thrashing of Liverpool before also finding the net against Leicester.

In November Barkley got an assist and produced an excellent display in Villa’s 3-0 victory away to Arsenal.

However, Barkley then suffered a hamstring injury that kept him out for over a month, and he has scored just one goal since, which came against Southampton in January.

In recent weeks Barkley has mainly been used as a substitute, and it appears that his time at Villa Park is coming to an end.

Barkley joined Chelsea in January 2018 and has made 86 appearances for the Blues.

Getting players fit for football restart will be 'incredibly complex'