The troubling coronavirus situation means only half of this weekend’s Premier League fixtures are due to take place.

Steven Gerrard has enjoyed a fine start to life in the Aston Villa hotseat since succeeding Dean Smith last month. Having taken charge at the end of a five-game losing streak, Tuesday’s 2-0 triumph at Norwich – now managed by predecessor Smith – was his fourth win in six Premier League matches at the helm. The two losses in that run came against title-chasing Manchester City and Liverpool, with improving Villa heavily fancied to grab a fifth win under Gerrard when Burnley come to town on Saturday. Sean Dyche’s men, though, will have comparatively fresh legs as their midweek clash with Watford was called off at the last minute due to a Covid-19 outbreak in their opponents’ squad. 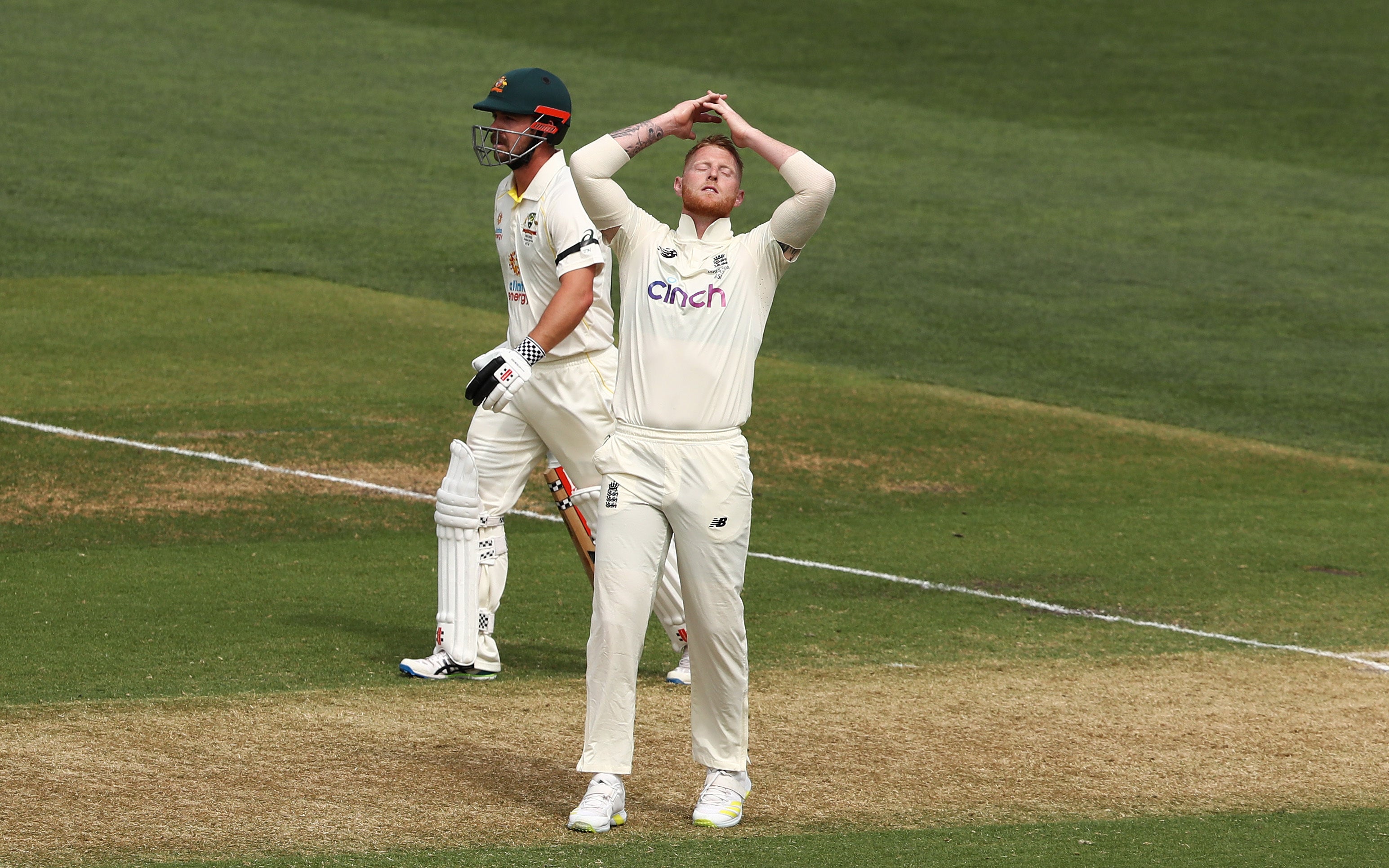 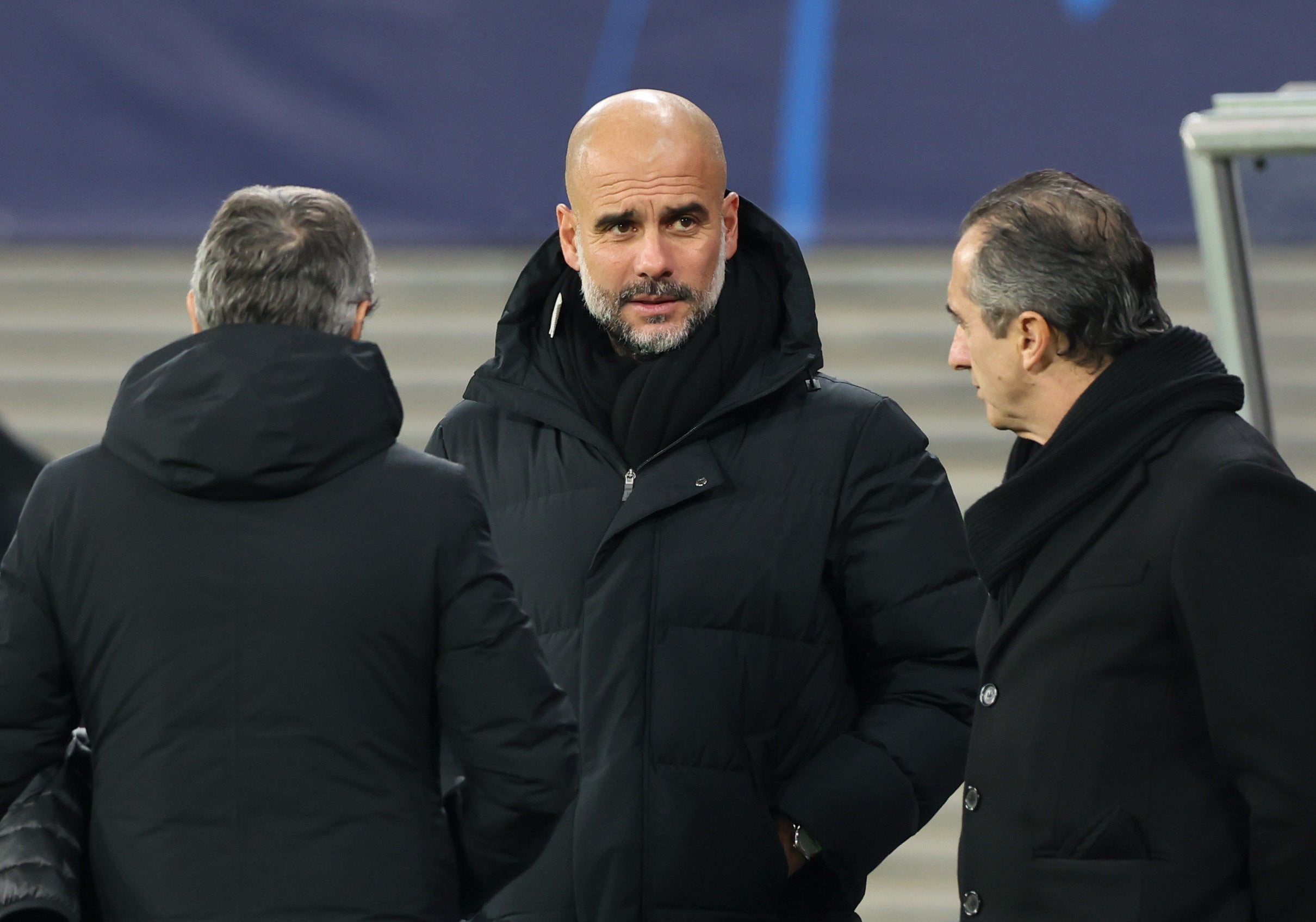 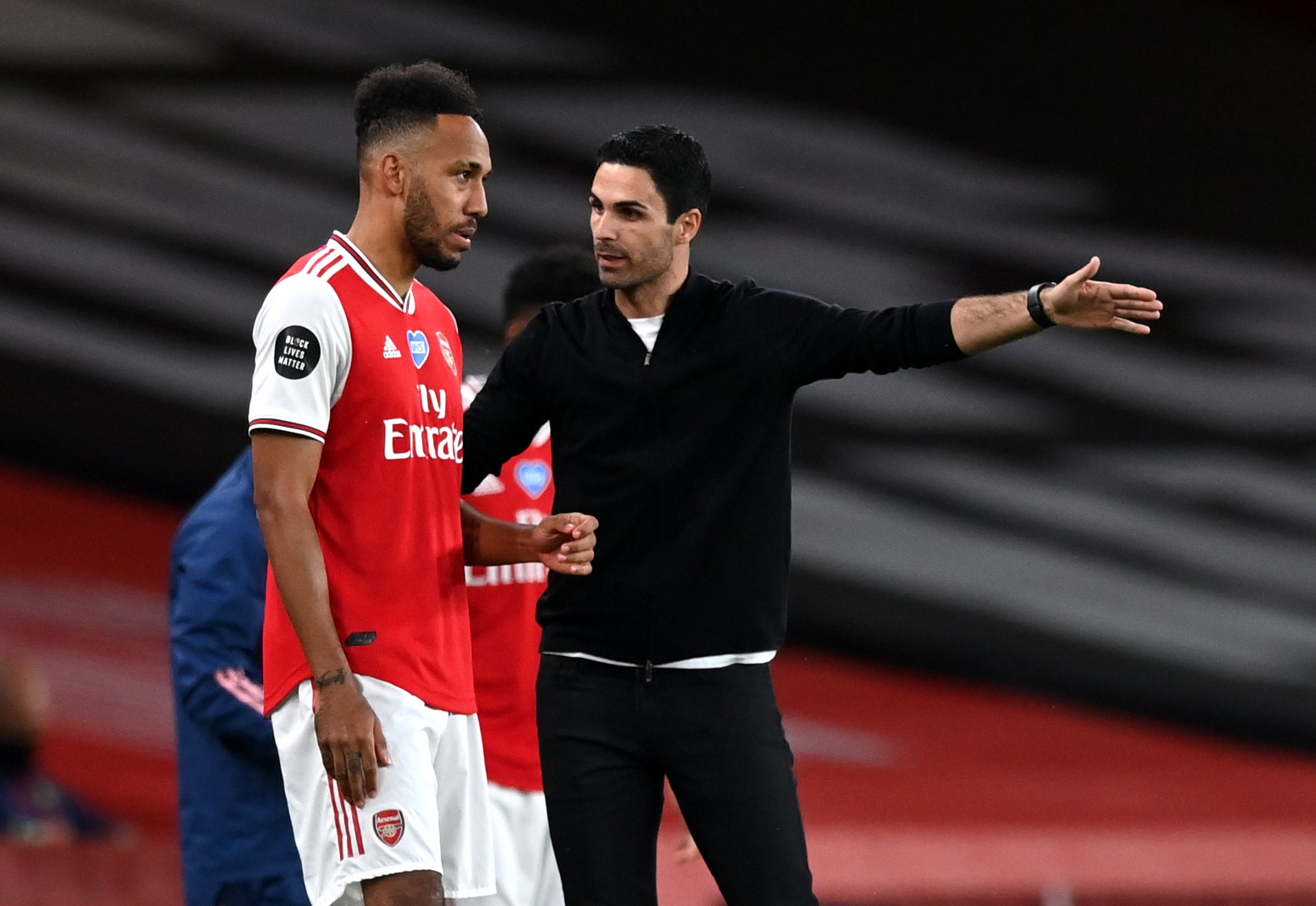 Will Gunners shoot down limping Leeds? 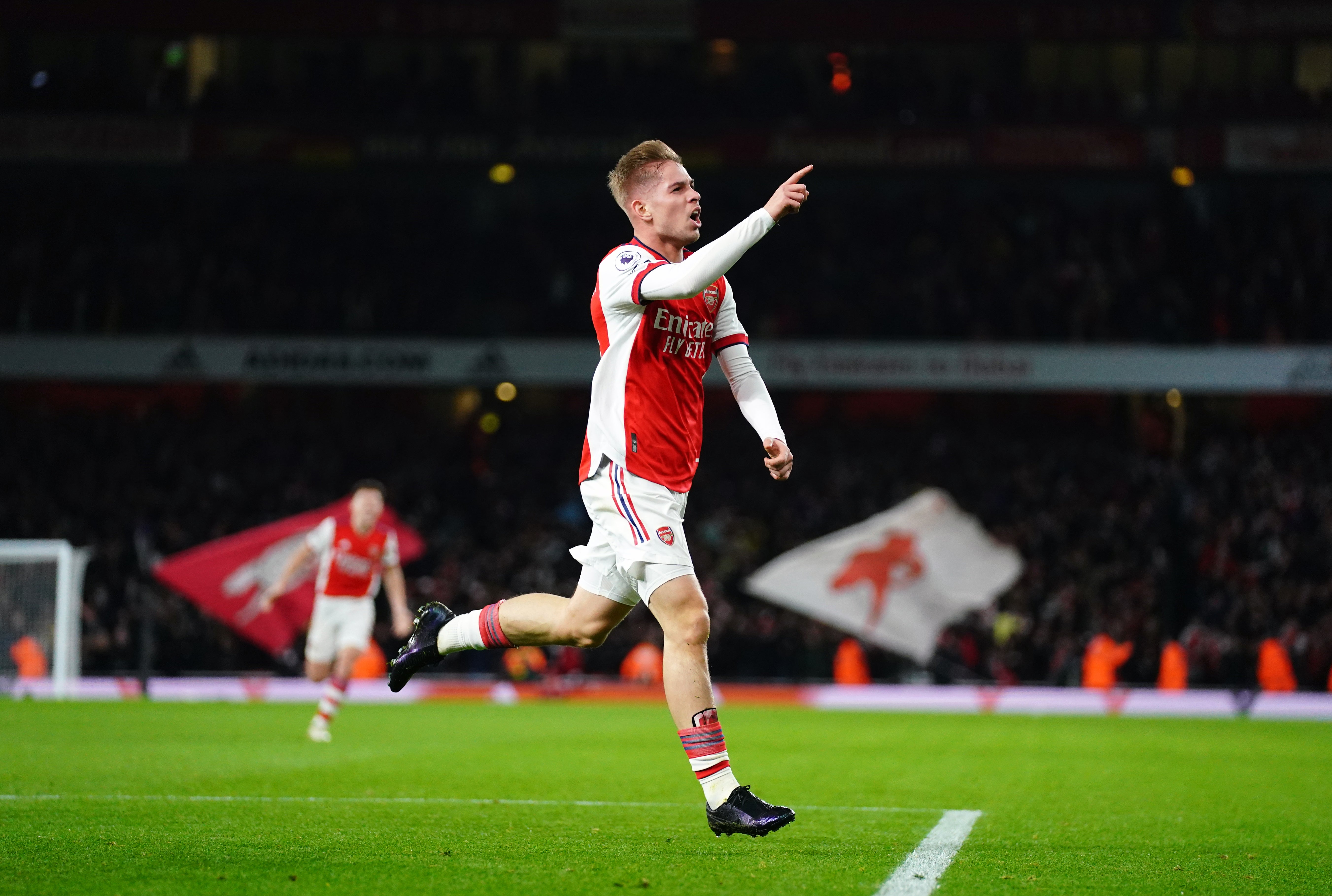 Saturday evening’s Premier League encounter pits together two sides in contrasting form. Arsenal enjoyed comfortable back-to-back home wins against Southampton and West Ham at a time when Mikel Arteta was having to deal with a disciplinary matter, leading Pierre Emerick-Aubameyang to be left out of both matches and stripped of the captaincy. The striker will again be absent at Leeds who began the month with returning Patrick Bamford’s last-gasp leveller against Brentford. But the striker is now back on the sidelines along with key man Kalvin Phillips and several others. To compound matters, last weekend’s late 3-2 loss at Chelsea was followed by Wednesday’s 7-0 humiliation at Manchester City. Marcelo Bielsa will be desperate for a response.

Thomas Tuchel’s men started the campaign where they had left off, with the Champions League winners laying down an early marker in the Premier League title race. But Thursday’s shock 1-1 home draw against Everton meant Chelsea have taken just 12 points from their last seven top-flight matches. Admittedly, the Blues were without Romelu Lukaku, Timo Werner and Callum Hudson-Odoi due to positive Covid-19 tests, while Kai Havertz was out ill on top of other issues. Tuchel will expect a response at Wolves, who were narrowly beaten by City after a debatable penalty last weekend before Bruno Lage oversaw a 1-0 win at Brighton on Wednesday. Eddie Howe would be forgiven for watching City’s 7-0 demolition of Leeds through his fingers as his relegation-threatened side prepare to welcome the rampant reigning Premier League champions. Pep Guardiola’s men swatted aside the West Yorkshire outfit with unerring ease and have two extra days of preparation, with Newcastle having headed to Anfield on Thursday night. Jonjo Shelvey gave the Magpies a shock lead against his former club, only for Liverpool to roar back and secure a 3-1 victory. There were some promising moments from Howe’s side but few expect Newcastle to collect just their second Premier League win of the season on Sunday afternoon.

Can Spurs stop Liverpool on their return to action? 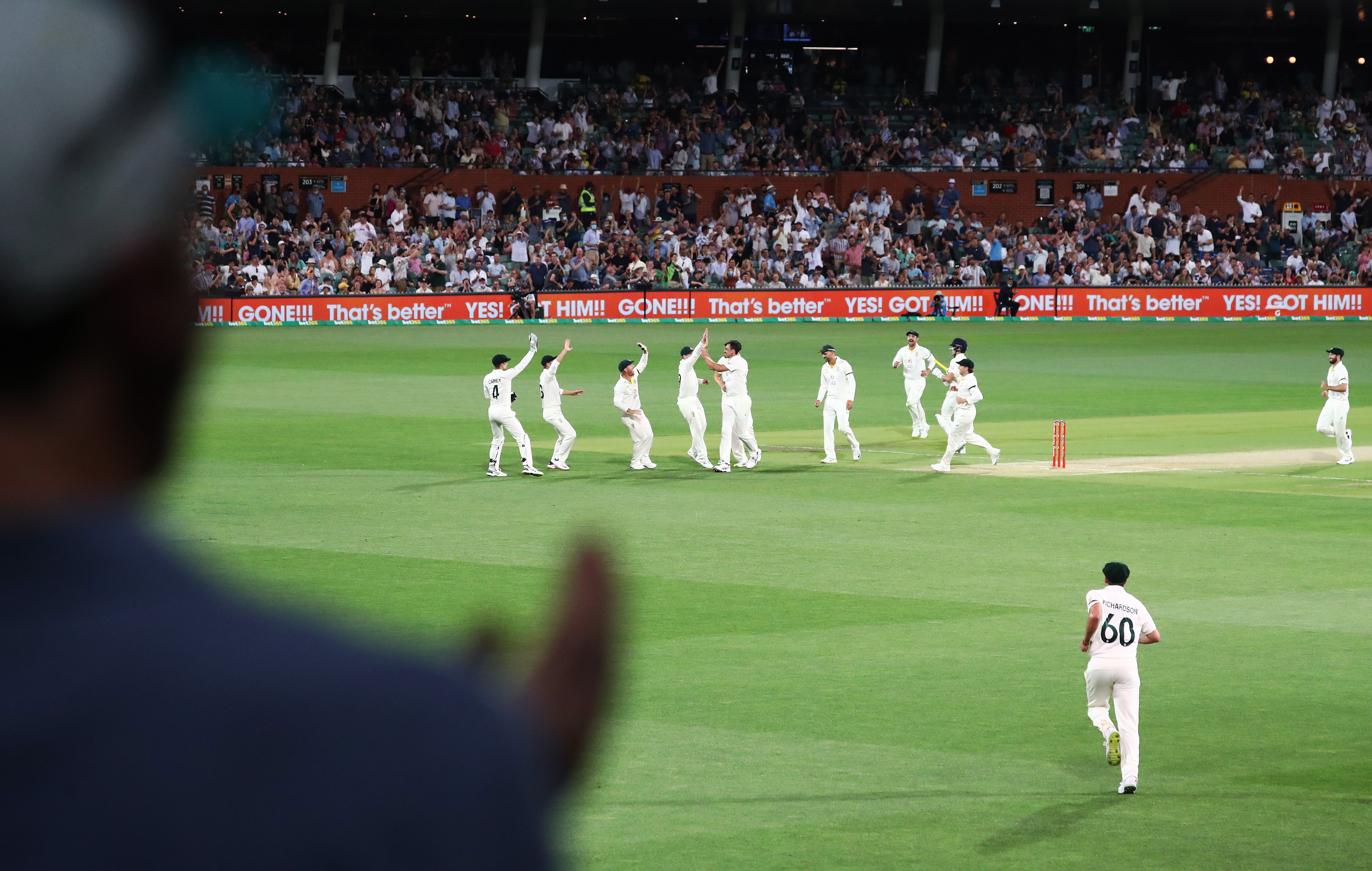 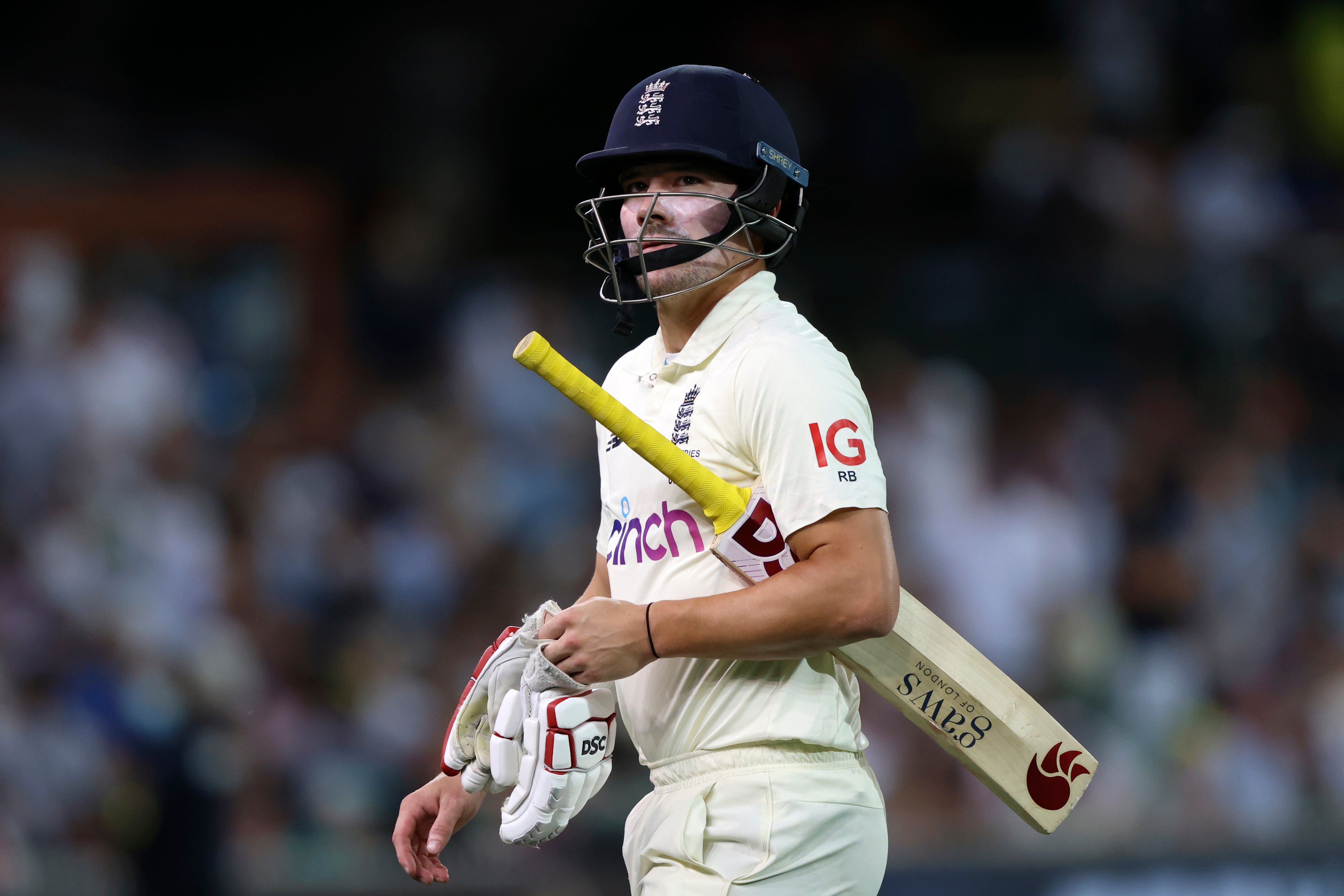 It is far from certain that any of this weekend’s Premier League matches will go ahead and Tottenham know better than most about the havoc Covid-19 is currently causing. A spate of positive cases at the club saw the Europa Conference League clash with Rennes and Premier League trip to Brighton called off, before positive coronavirus tests at hosts Leicester led a third straight Spurs match to hit the buffers. A fixture pile-up is on its way after their November trip to Burnley was also postponed due to the weather and Antonio Conte will hope they have not lost too much momentum as Jurgen Klopp prepares to bring title-chasing Liverpool to the capital.