Home » Soccer » Villa should use Gerrard factor to sign Suarez next, claims Agbonlahor

Aston Villa should sign Luis Suarez next, claims Gabby Agbonlahor… and new boss Steven Gerrard’s ‘amazing relationship’ with stars like Philippe Coutinho means they are only a phone call away from more huge signings

Liverpool can capitalise on manager Steven Gerrard’s status in the game by pursuing Luis Suarez following their surprise signing of Philippe Coutinho, Gabby Agbonlahor has insisted.

Champions League winner Coutinho joined Villa on loan from Barcelona earlier this week in a coup for Gerrard’s side, and former Villan Agbonlahor believes new boss Gerrard’s pulling power will lead to more huge deals for the club.

Impressed Agbonlahor purred over the arrival of the Premier League’s most expensive ever export at Villa Park and told talkSPORT: ‘Even when Steven Gerrard mentioned it to the chief executive, he probably thought, “really? You can get that over the line?” 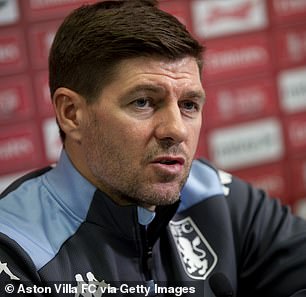 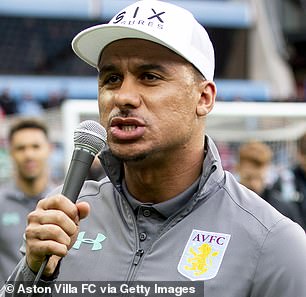 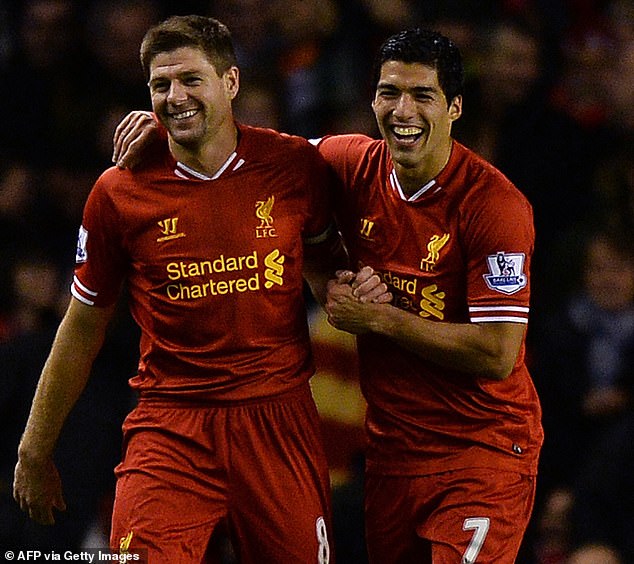 ‘Gerrard is probably like, “yeah, he’s my mate. Give me one second and I’ll give him a call.” He will have that effect on players he even hasn’t played with as he’s Steven Gerrard.

‘Honestly, when I first saw it I thought ‘nah’. Then I thought “yeah, this is Steven Gerrard”.

Brazil playmaker Coutinho played alongside Gerrard in Liverpool’s midfielder at his peak between 2013 and 2015, winning the Player of the Season award twice at Anfield before his record-breaking £142million move to Barca. 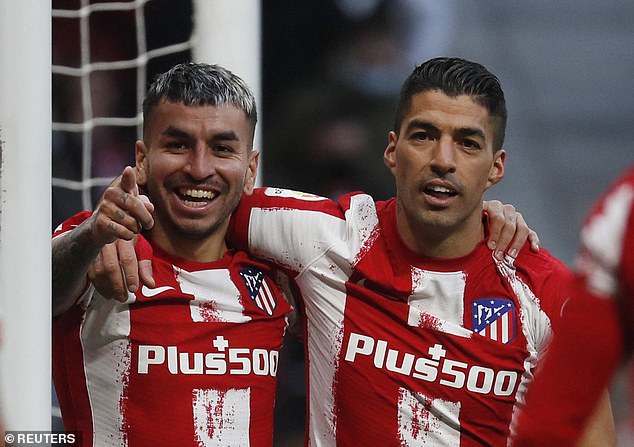 Atletico Madrid hotshot Suarez is out of contract at the end of the season and was a teammate of Gerrard’s between 2011 and 2014.

Agbonlahor argued: ‘This is no Mickey Mouse ex-footballer – this is Steven Gerrard, one of England and Liverpool’s greatest ever players.

‘He is going to have the most amazing relationship with the likes of Coutinho. Go and get Suarez next. Us Villa fans, we aren’t stopping.’

Ex-England forward Agbonlahor believes Coutinho could be exceptional for Villa after his underwhelming two-and-a-half years at the Camp Nou resulted in the switch until the end of the season. 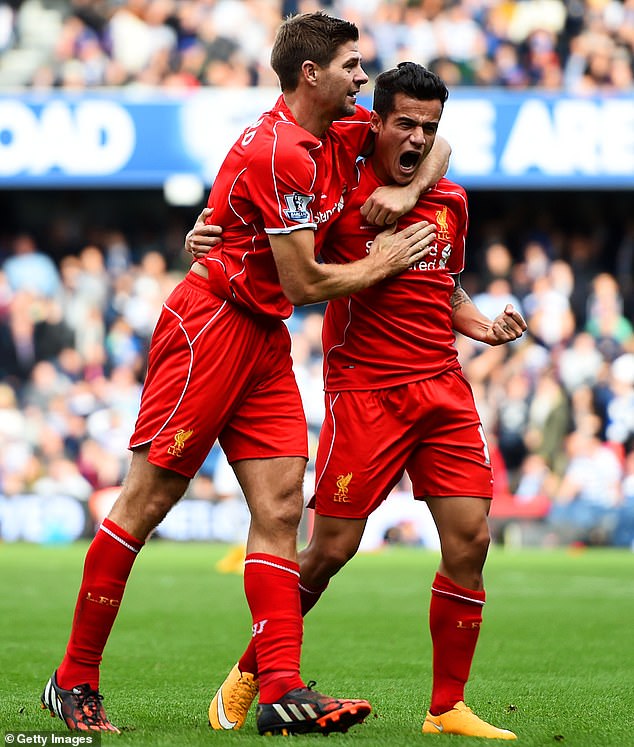 Agbonlahor said: ‘It’s such an exciting signing because yes, Coutinho has not been in the form he showed at Liverpool, but if [Gerrard] can get 70 per cent of the Coutinho from Liverpool.

‘The goals he used to score from outside the box, the quick feet – honestly, it is so exciting.

‘It suits the formation of Aston Villa. Gerrard likes his full-backs to provide the width and his two No.10s to be inside behind the striker.

‘He needs to have a good 18 games himself for his next move and for the World Cup, especially. He wants to be in Qatar.

‘It suits both Barcelona, Coutinho and Aston Villa. Steven Gerrard, I spoke to him after the Coutinho signing and he said, “onto the next one.”‘