Rubin Colwill scored his first international goal as Wales extended their unbeaten home record to 18 games with a 1-1 friendly draw against the Czech Republic in Cardiff.

Tomas Soucek put the visitors ahead in the first half, but Colwill instantly replied with a strike as clinical as his FA Cup goal for Cardiff at Liverpool last month.

It was a special night for Wayne Hennessey who became the third Welshman to win 100 caps after Chris Gunter and Gareth Bale.

The game had been arranged at short notice following the postponement of the Scotland-Ukraine World Cup play-off, with Wales awaiting the winners of that tie.

Wales made 10 changes from the side that had secured a World Cup play-off final place by beating Austria on Thursday, with skipper Bale among those rested. 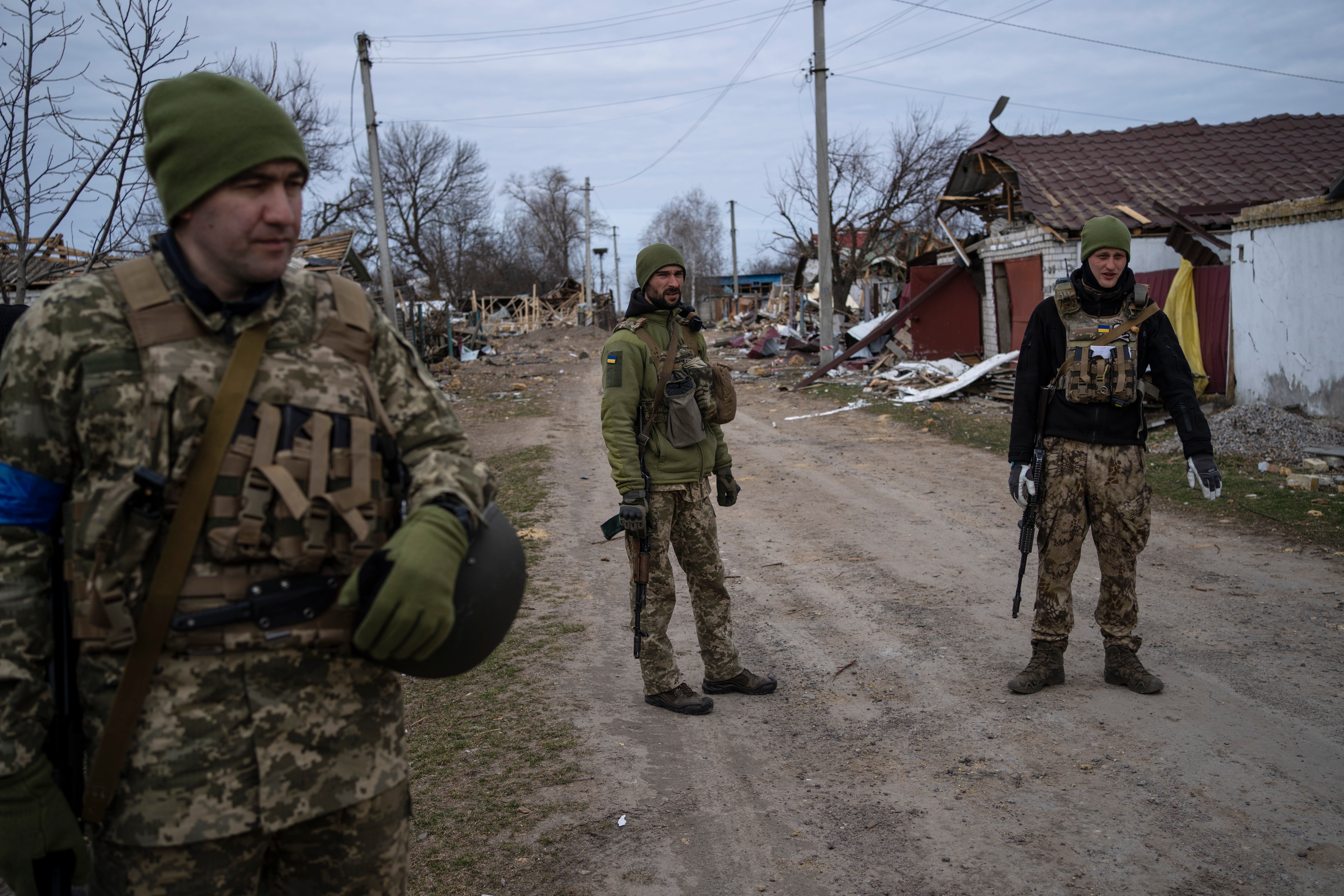 Bale took his seat on the bench as Hennessey, who made his debut nearly 15 years ago, celebrated his milestone by wearing the armband.

Robert Page had stressed he saw the friendly as an exercise to give younger players an opportunity, and the Wales manager was as good as his word with Colwill, Ben Cabango, Brennan Johnson and Rabbi Matondo – all 21 or under – starting.

The Czechs, fresh from World Cup play-off heartache to Sweden, arrived in Cardiff with doubts over the future of manager Jaroslav Silhavy.

West Ham midfielder Soucek led a side showing five changes from their extra-time defeat in Stockholm.

This was the Czech Republic’s second visit to Cardiff in the space of 12 months with Daniel James’ late header settling a World Cup qualifier in March 2021.

Wales drew the Prague return in October 2-2 and finished above the Czechs in their qualifying group.

Hennessey was busy in the early stages, saving close-range headers from Jaroslav Zeleny and Jan Kuchta.

Wales’ best opening came when Will Vaulks released Johnson, but the Nottingham Forest winger was unable to find Matondo in the middle.

Matondo soon covered the ground quickly to stab a shot at Jindrich Stanek that the Czech goalkeeper comfortably collected.

Wales fell behind after 32 minutes when they failed to clear Zeleny’s cross and Soucek swivelled to give Hennessey no chance from 12 yards.

But Wales were level within two minutes when Johnson broke down the right and fed Colwill, who slotted home low with a touch of panache.

That was a goal to delight Cardiff fans with Colwill scoring at the stadium where he plays his club football, and fellow Bluebird Vaulks almost repeated the trick seconds before the break.

Good approach play saw Rhys Norrington-Davies and Matondo set up Vaulks, who rifled a low shot from 18 yards against the base of a post.

Substitute Jan Sykora struck the woodwork at the other end following the restart and Vaulks knocked on wood for the second time after hitting his shot into the ground.

Wales were starting to press, and impress, and Johnson ended a penetrating run with a shot that shaved the post.

The impressive Johnson did hit the target moments later, but substitute goalkeeper Tomas Vaclik was equal to his effort. 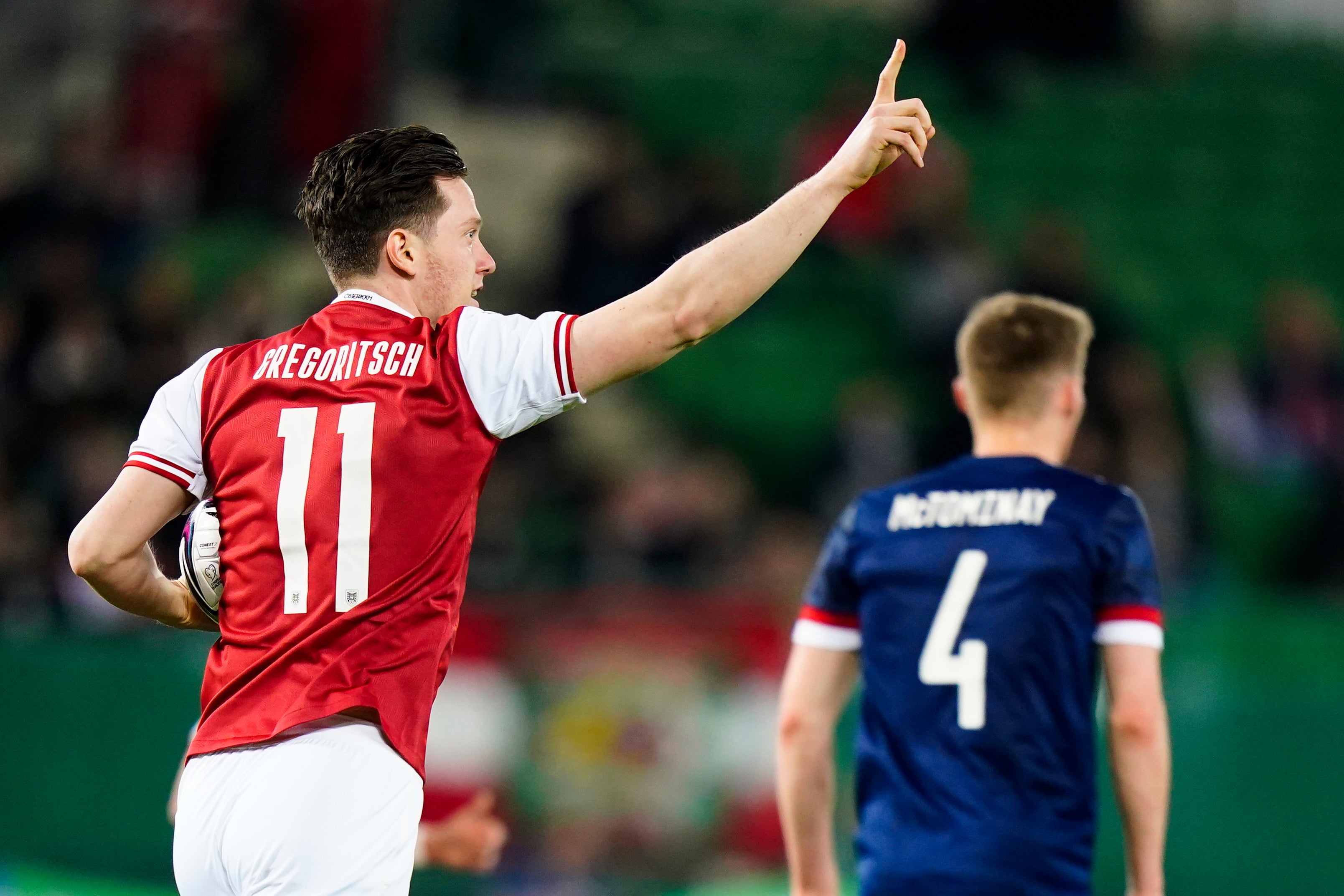 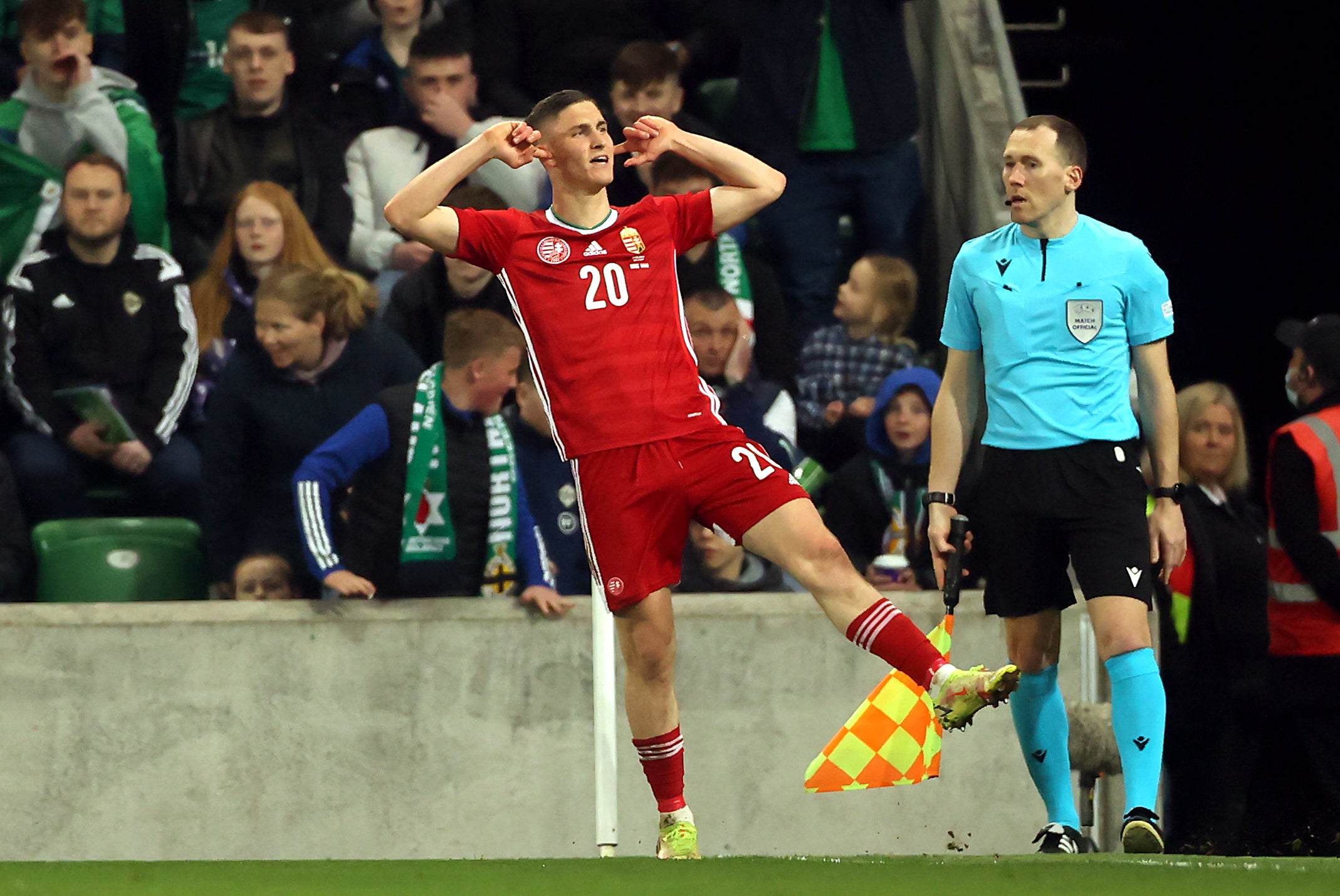 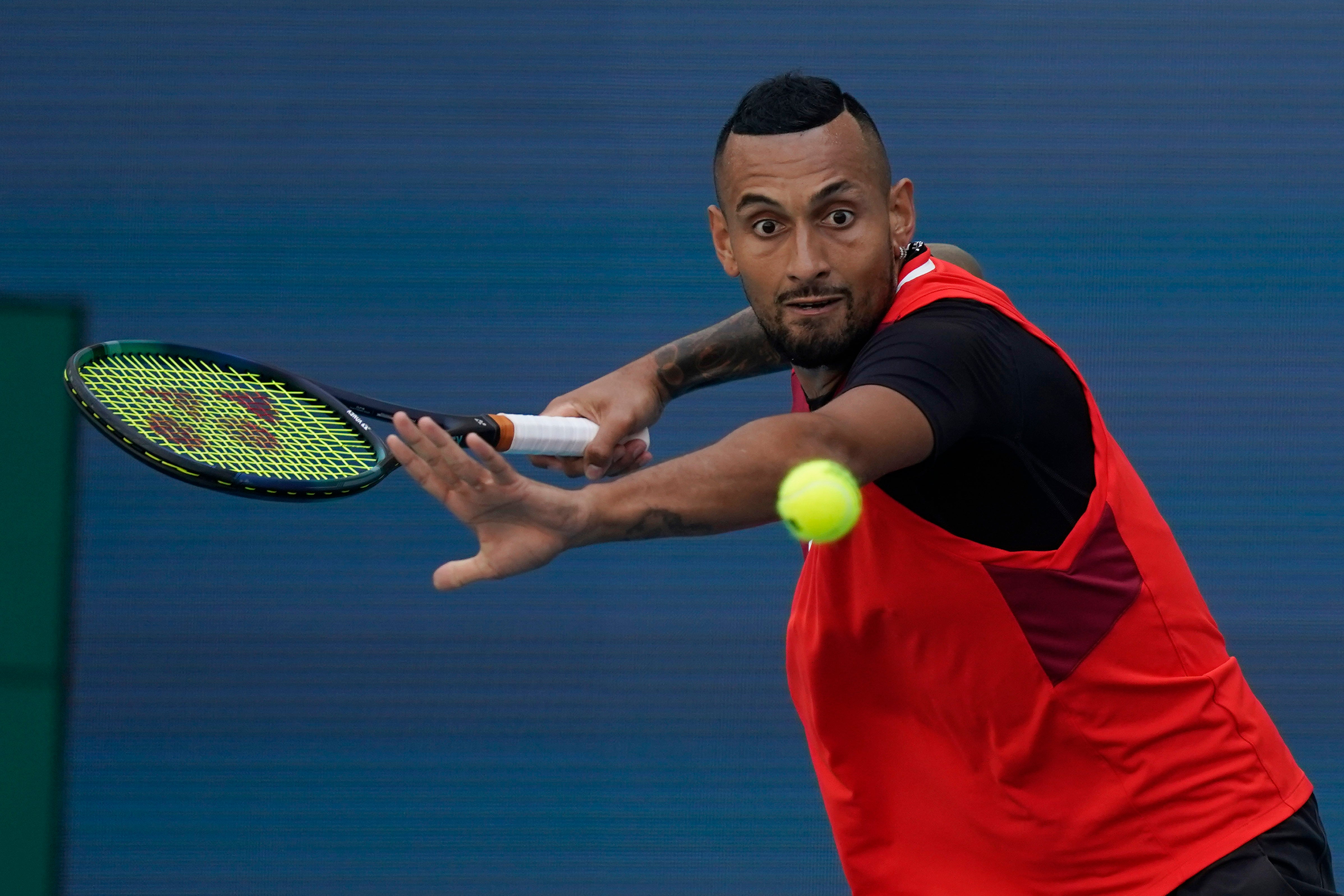 Hennessey left the action after an hour and earned a big hug from best friend Bale in the process.

Bale had a 10-minute cameo and tested Vaclik before his return to Real Madrid, as Wales retained an unbeaten home record stretching back to November 2018.

From purported devil to ‘Jesus’: Stajcic works miracles at the Mariners