The knockout stages of Euro 2020 begin on Saturday when Wales face Denmark in Amsterdam in the round of 16.

Wales qualified through Group A after a win against Turkey and a point against Switzerland. Their four points saw them sit level with the Swiss but they progressed in second due to Robert Page’s side’s superior goal difference.

Denmark, meanwhile, finished second in Group B: their victory against Russia on Monday evening saw them better Finland in the standings on goal difference. It was an emotional night for the Scandinavian nation, with them battling the adversity faced after Christian Erikssen’s on-pitch collapse to reach the knockout stage for the first time since 2004.

Danish fans will be allowed to attend the game, it was announced recently, as long as they enter and leave the Netherlands within the space of 12 hours.

Here’s everything you need to know ahead of the game. 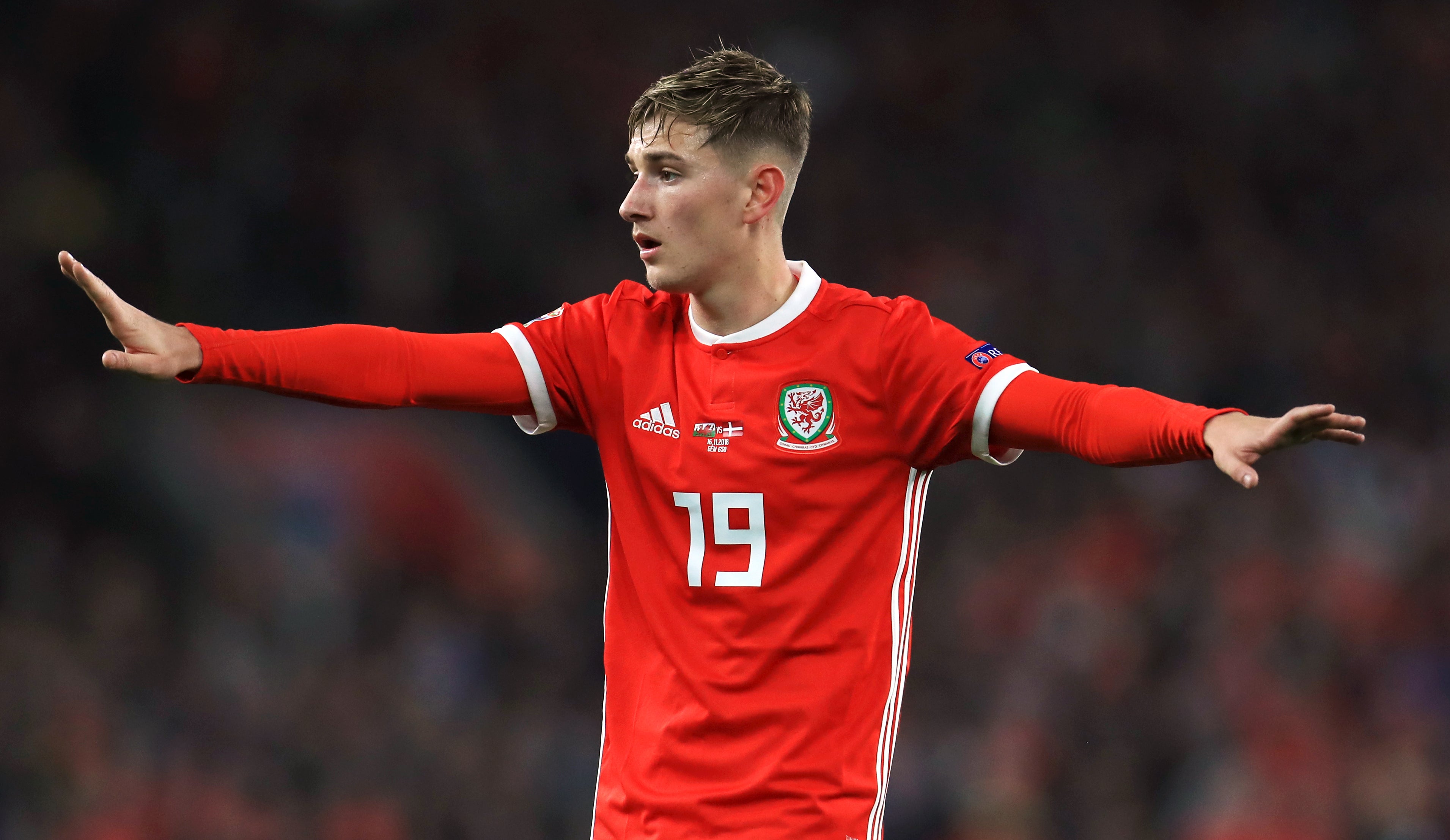 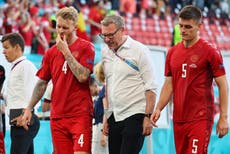 The match will kick off at 5pm BST in Amsterdam.

The game will be shown live on BBC One and is also available with Welsh commentary on S4C. Viewers can also stream the match via the BBC iPlayer.

Wales will be without young defender Ethan Ampadu after he was sent off in their last game against Italy. They may revert to a back four with Ben Davies on the left rather than playing the more attacking three they deployed against Italy. Apart from Ampadu’s suspension, Page should have a full squad at his disposal.

In the absence of Christian Eriksen, midfielder Mikkel Damsgaard has stepped up and performed well for Denmark. They have switched from a 4-3-3 to 3-4-3 without the midfielder, Daniel Wass coming into the right of the midfield rather than playing at right-back.

Wales have improved since a relatively weak start against Switzerland, putting in a particularly impressive display against Turkey. Despite not having been able to get on the scoresheet yet, Gareth Bale turned provider for both goals in that game and coupled up well with Aaron Ramsey in the midfield.

Denmark, likewise, have looked good in Euro 2020. The result against Finland can’t really be taken into consideration given what had happened and so three points from games against Belgium and Russia is a good showing. The game against the latter was excellent and showed just how strong they can be.

This one will be close, and I don’t think it will be settled in normal time. Wales 1-1 Denmark.