Troy Deeney has been offered to West Brom in a move designed to keep the veteran forward in the Premier League.

Deeney, Watford’s captain, admitted after his side’s final day relegation that he was unsure about his future and raised the possibility that he would leave Vicarage Road after 10 years at the club.

The 32-year-old has been put forward as an option to Slaven Bilic but West Brom’s head coach – while he is an admirer of Deeney’s reputation – is anxious to lower the age of his squad. 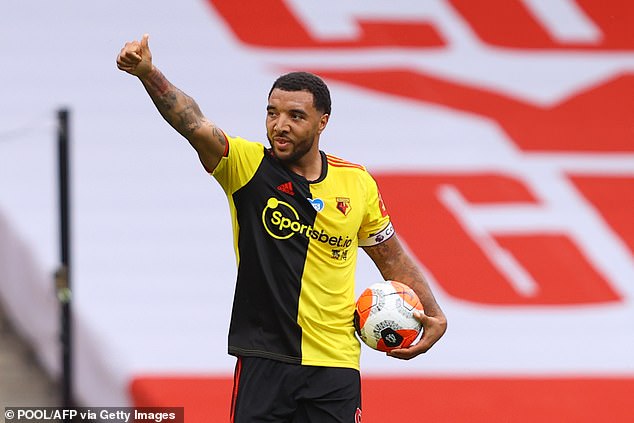 For that reason, Bilic is also not interested in Brighton’s Shane Duffy, who has also been offered to the club.

The Croatian wants Huddersfield’s Karlan Grant, who scored 19 goals in 44 appearances last season, to bolster his strike force and is a huge fan of the 22-year-old.

Bilic, who took West Brom back into the Premier League at the first time of asking, is impatient to bolster his group with only two weeks to go before the start of the new campaign and was frustrated by the failure to sign Eberechi Eze from Queens Park Rangers. 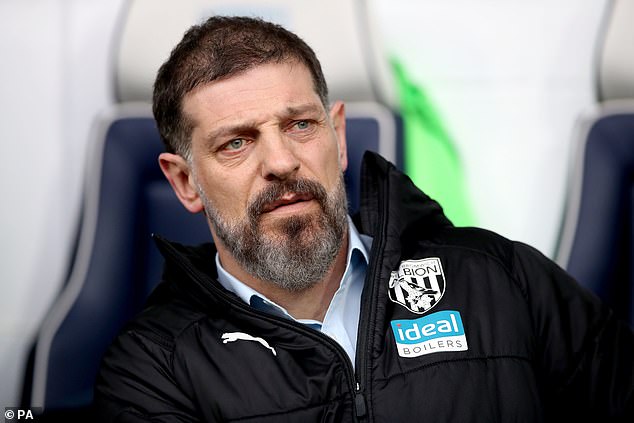 Eze had been Bilic’s prime target for the window but Eze is expected to sign for Crystal Palace in £16million deal after the Selhurst Park club took decisive action.

Grady Diangana, who spent last season on loan at The Hawthorns, is another player Bilic – whose squad have been preparing at St George’s Park – wants in but, as yet, West Brom officials have not made contact with West Ham about discussing a new deal.

Bilic also wants West Brom to complete a loan deal for Filip Krovinovic, as they did last summer; the Croatian midfielder was key figure in the successful promotion push, playing 40 games. 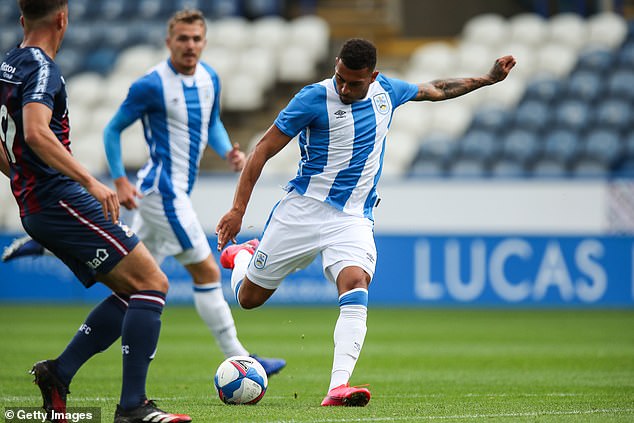 Arsenal 3-2 Everton: Aubameyang at the double in five-goal thriller