Wayne Rooney has advised Manchester United to move on from his former teammate Cristiano Ronaldo and instead focus on “younger, hungry players” to improve the club.

Ronaldo returned to Old Trafford from Juventus last summer and has produced a reasonable goal-scoring season but struggled for game-to-game consistency amid wider problems at the club.

His former teammate Rooney believes that the signing has not worked out as hoped, and urged his former club to “look to the future” rather than to the 37-year-old.

Asked on Sky Sports’ Monday Night Football if he felt Ronaldo’s return had been successful, Rooney answered: “You would have to say ‘no’ at the minute. 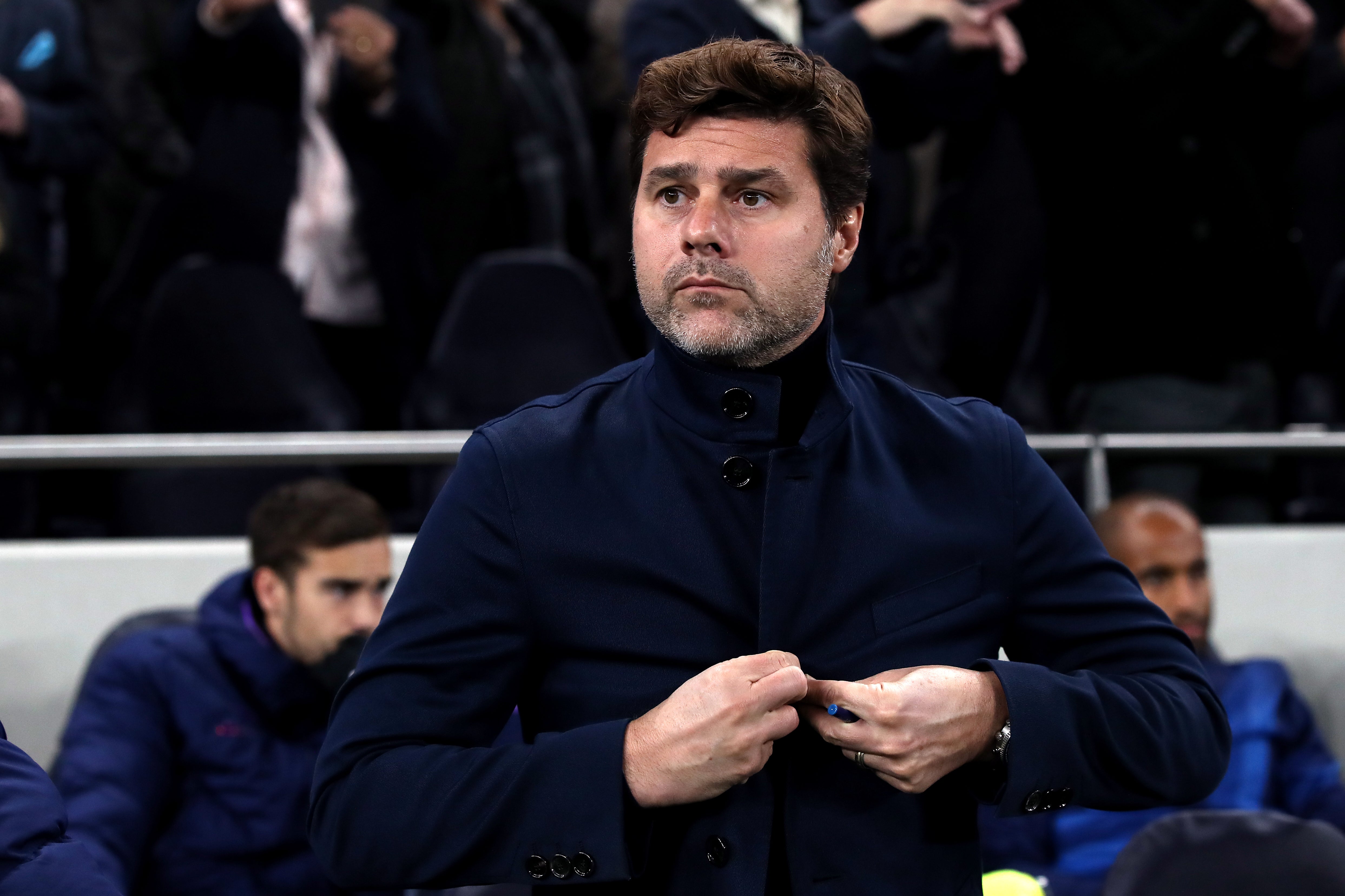 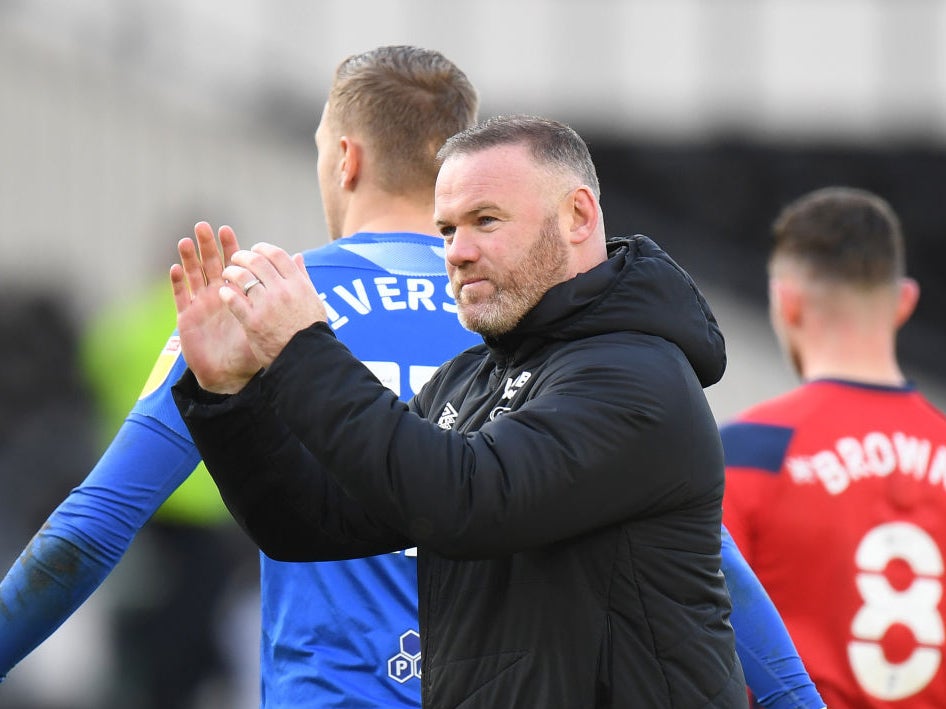 “He has scored goals, important goals in the Champions League early on, he scored a hat-trick against Tottenham, but if you’re looking to the future of the club you have to go with younger, hungry players to do the best to lift Man United over the next two or three years.

“Cristiano is getting on a bit. He isn’t the player he was in his twenties and that happens, that’s football. He’s a goal threat but in the rest of the game they need more. They need young, hungry players.” 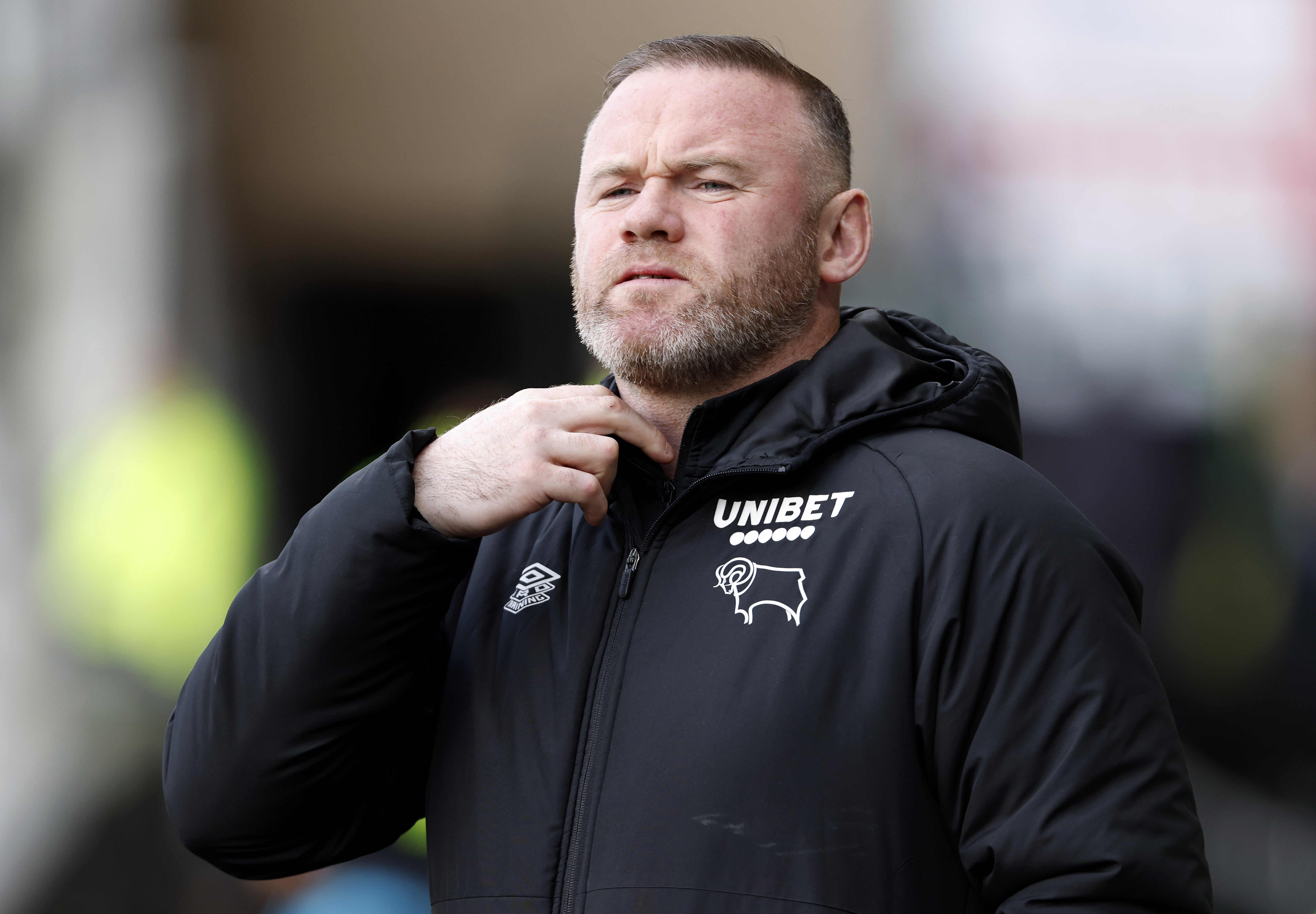 Ronaldo reportedly signed a two-year contract with United in August, with the possibility of an extension by a further year.

Despite a mid-season change of manager from Ole Gunnar Solskjaer to interim Ralf Rangnick, the club are seventh in the Premier League and out of all cup competitions.

Rangnick will remain in a consultancy role beyond the summer but is unlikely to be a contender for a permanent managerial position, with United likely to target alternative options in the form of Paris Saint-Germain manager Mauricio Pochettino or Ajax’s Erik Ten Hag. 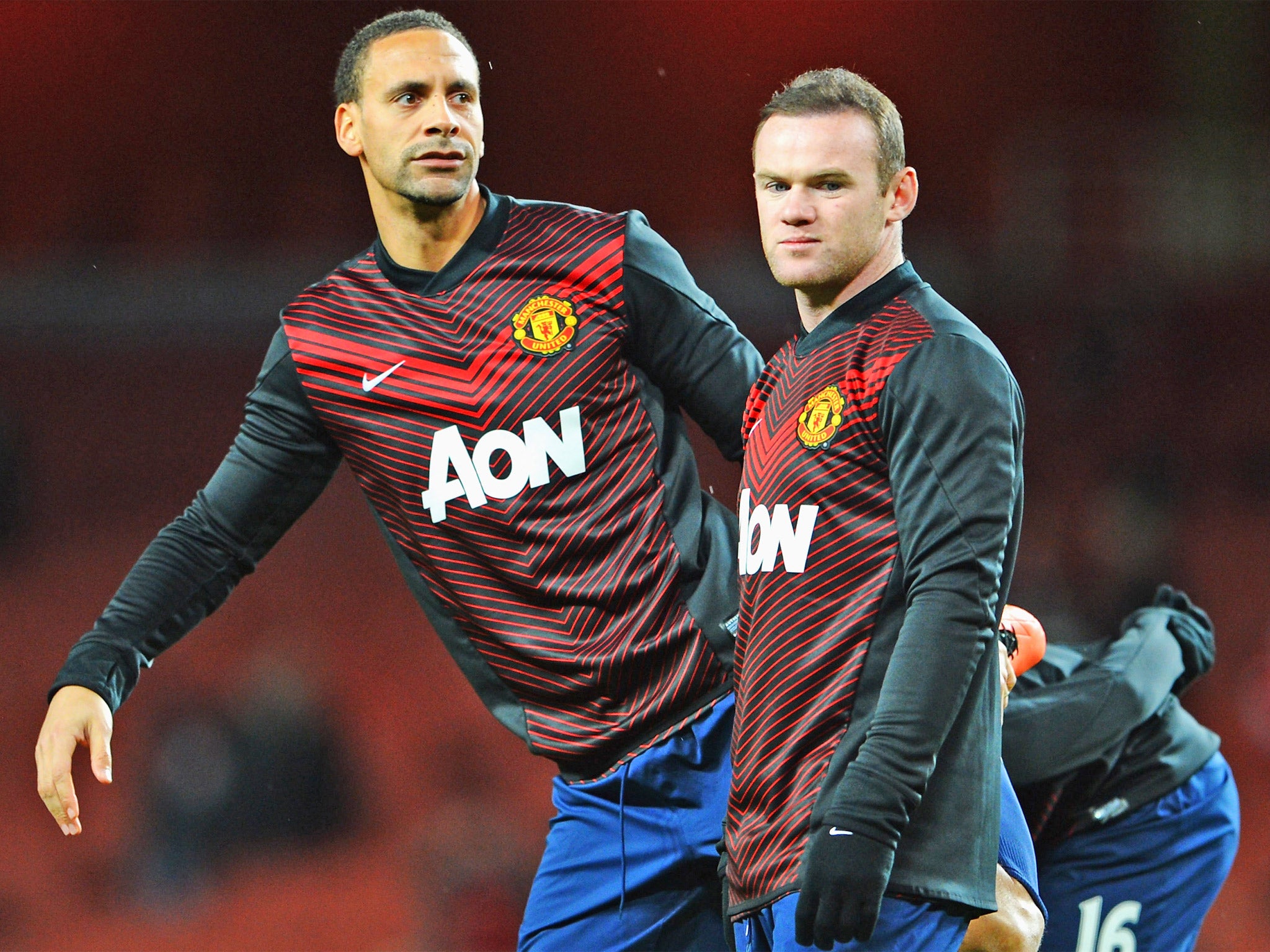 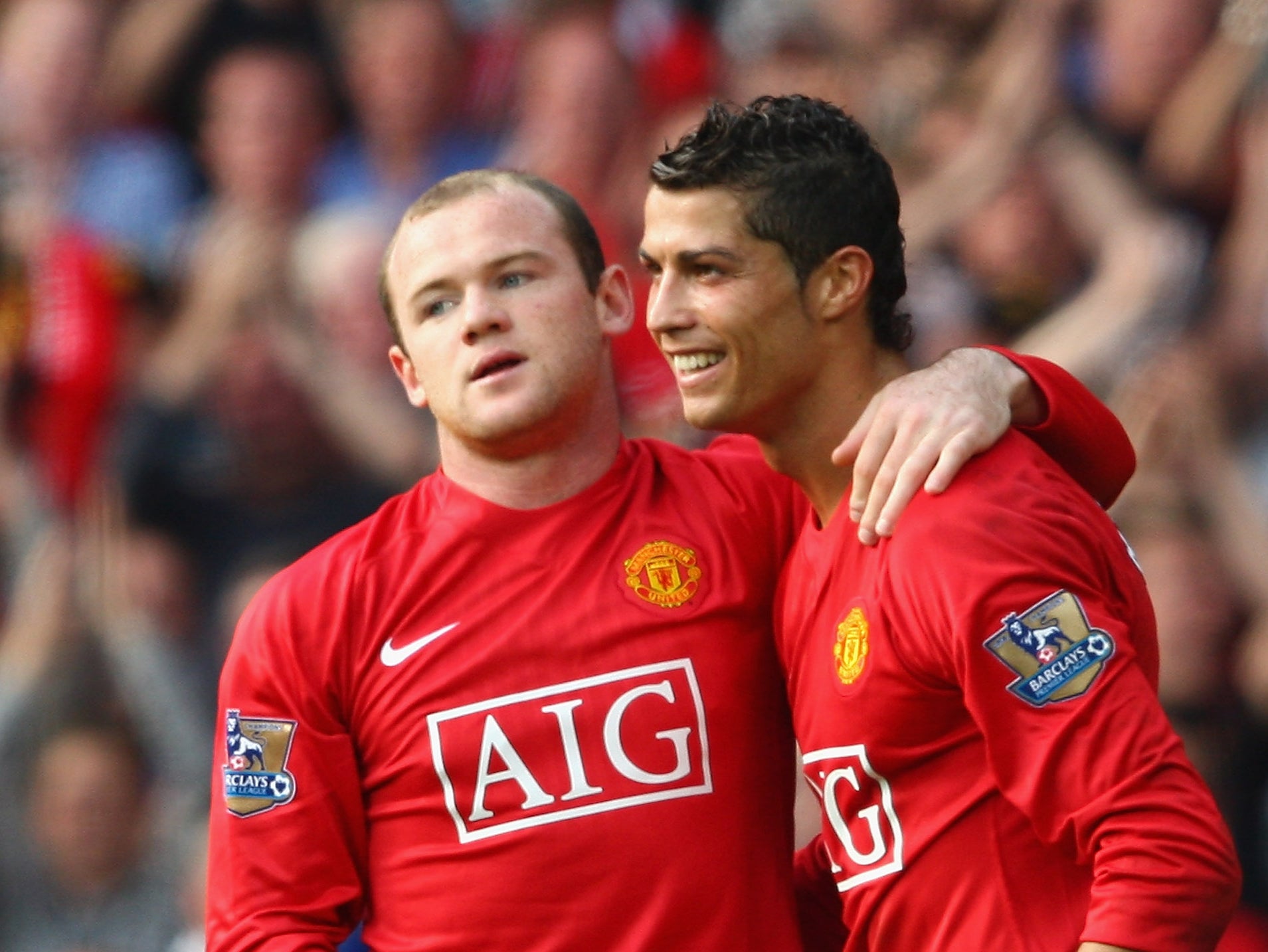 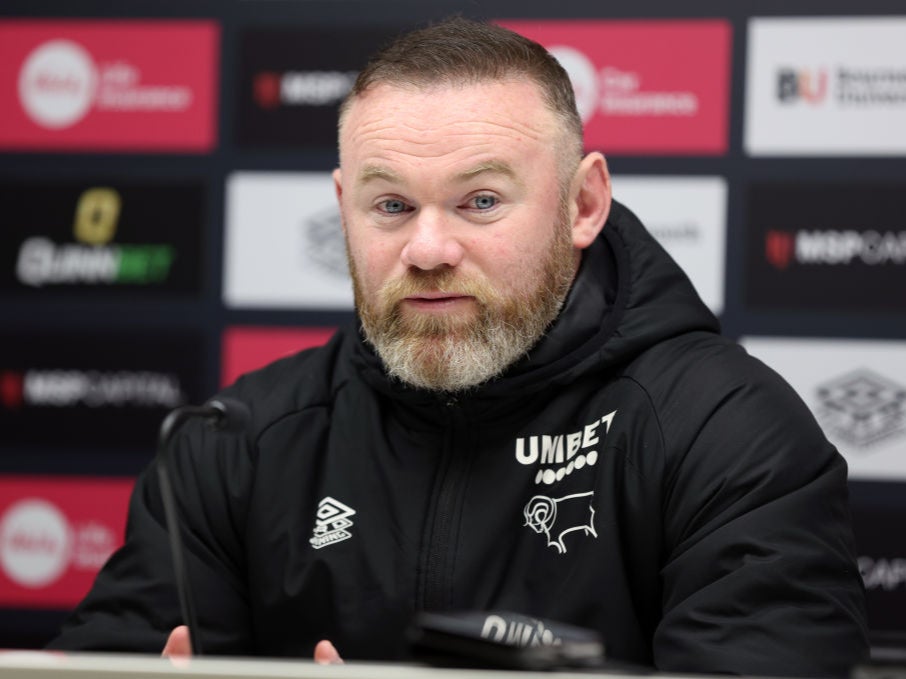 “I think Jesse Lingard should be playing for them because he brings energy and quality. Scott McTominay has done well, so they have got some good, young players. They just have to get them confident, get them believing that they are good players and perform at a better level.

“The new manager, whoever it is, I am sure he will bring his own players in to help rebuild the group.”