New DC United manager Wayne Rooney is so determined to improve as a manager that he is looking to move in with some of his players.

Rooney, 36, was confirmed as the new boss of the Washington DC-based side on Tuesday after leaving Derby County following their relegation to League One last season, and is now looking to improve his abilities as a coach before returning to England.

According to The Athletic, Rooney is planning to immerse himself in the job to such an extent that he has asked for a coach to live with him and may even look to house share with some of his players. 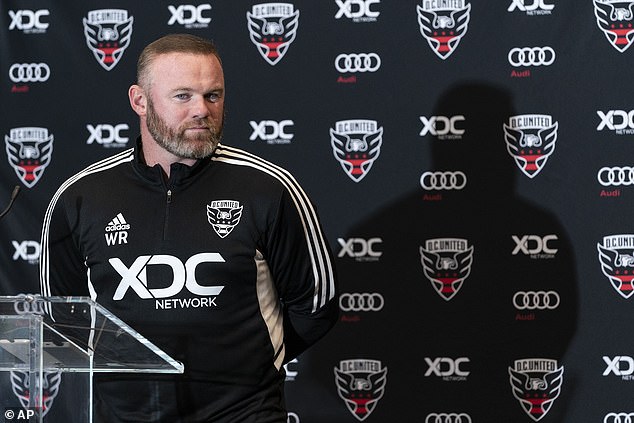 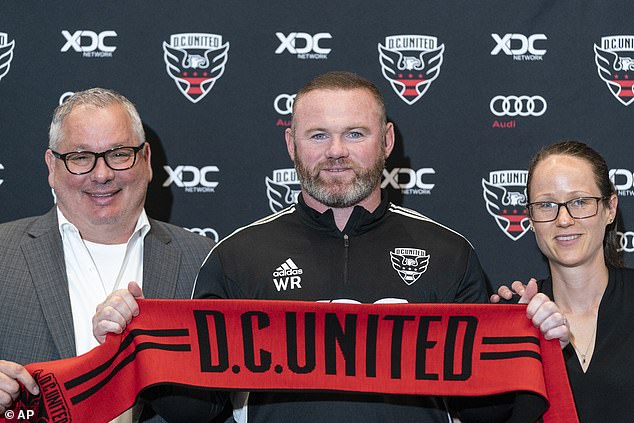 Rooney had previously played for United between June 2018 and January 2020, scoring 23 goals in 49 games as his career began to draw to a close.

He left for a player-coach role at Derby County, and would eventually go on to manage the team on a permanent basis.

He saved the Rams from relegation 2020-21, but off-the-field issues proved too much the following year and Derby were relegated by seven points after a 21-point deduction. 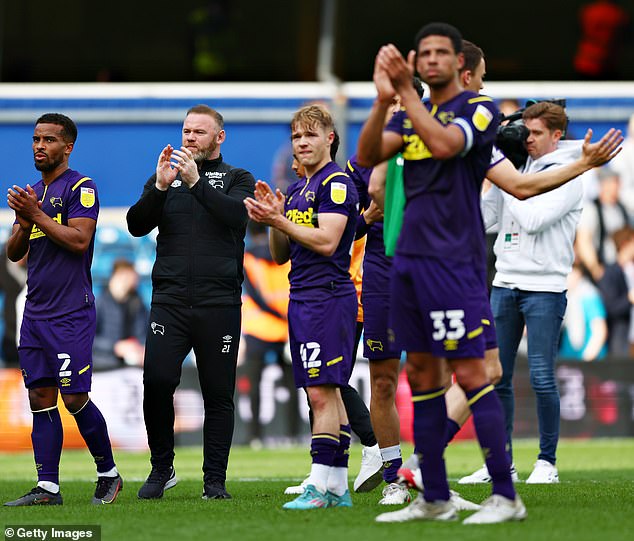 It seemed unlikely that Rooney would return to United in any sort of role after leaving as a player just half way into a three-year deal.

But after weeks of talks, Sportsmail exclusively revealed that England’s record goal scorer would be returning to the States.

Rooney has already confirmed his family will not be moving to America with him and it seems he’s looking for some company.

He has reportedly requested to live within five miles of the training facility and is all in on bettering himself as a manager. 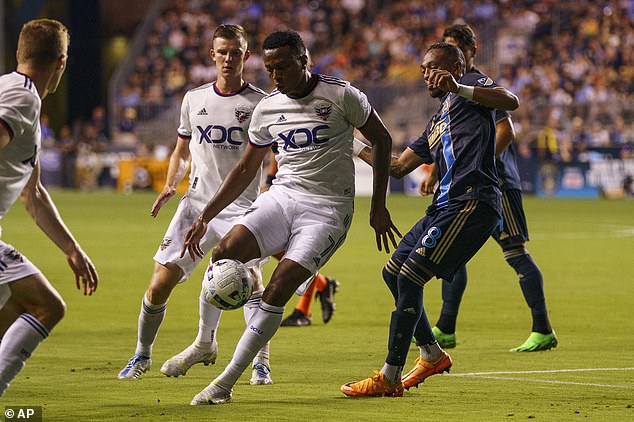 Rooney recently hit back at criticism of his decision to take on the job, insisting it is not a backwards step after leaving Derby.

He branded comments disrespectful, stating his main aim is to improve himself.

He said: ‘I really find that a bit disrespectful to this league. I feel the experience I gained at Derby County over the past 18 months has been great in my development as a manager and to come back here to the MLS, to D.C. United, was an exciting challenge for me.’