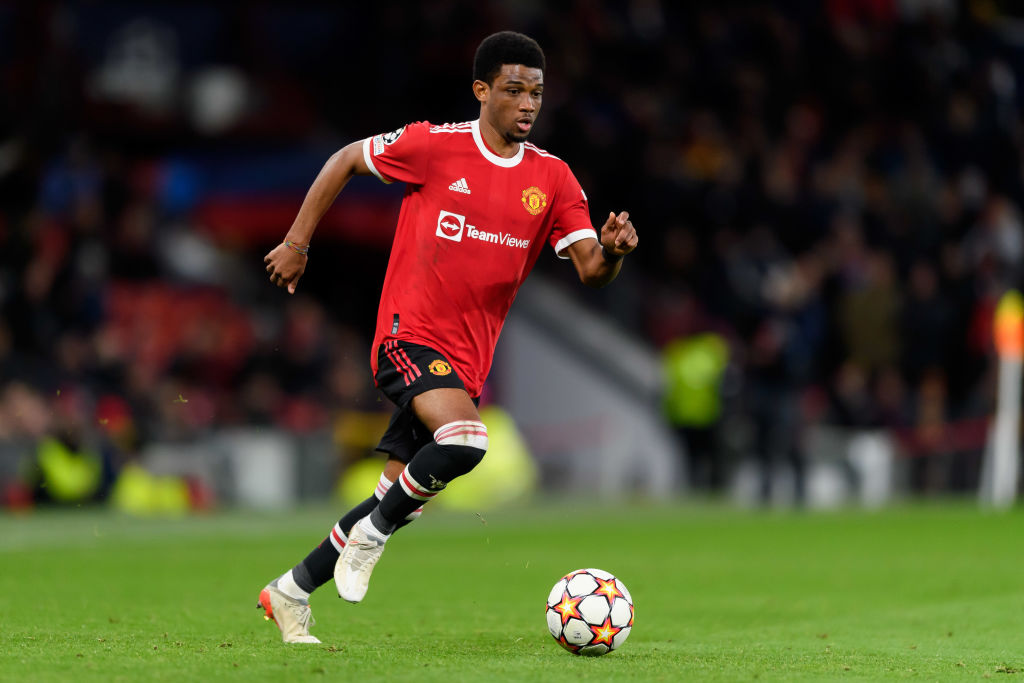 The Ivory Coast international has been cleared to leave the club this month following talks with Ralf Rangnick over his future at Old Trafford.

Diallo had been set to join Feyenoord last summer only to pick up an injury on the eve of his move.

Birmingham City are keen on signing the former Atalanta wide man, who joined United for a £36million fee just 18 months ago.

The Blues have taken Tahith Chong and Teden Mengi on loan in recent times, and they have a good relationship with United.

However, the Telegraph claim Derby have muscled in on Birmingham’s move and they hope to steal Diallo at the last moment.

Derby are 11 points adrift of safety but the fact that the Rams are in with a shout of surviving relegation is astonishing given they were deducted 21 points earlier this campaign.

Rooney’s side have built momentum in recent weeks, winning three of their last four matches.

And the former United skipper hopes his ties with the Red Devils will see Diallo move to the Midlands, despite interest from Birmingham and Barnsley.