Wolves have released their third kit for the 2020-2021 season and it’s hard not to see the inspiration behind the design.

As well as manager Nuno Espirito Santo, the Premier League side have nine first-team players from Portugal and fans believe the new strip is a reference to their Portuguese connections.

The maroon-coloured shirt with a green trim, green shorts and socks looks remarkably similar to what Cristiano Ronaldo and Bruno Fernandes wear at international level. 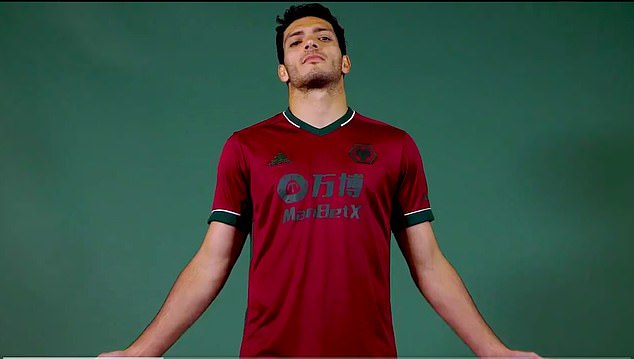 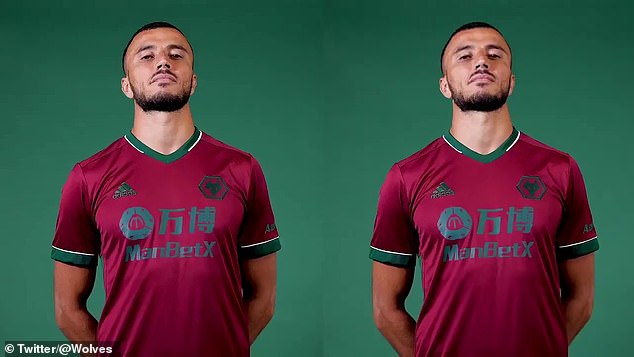 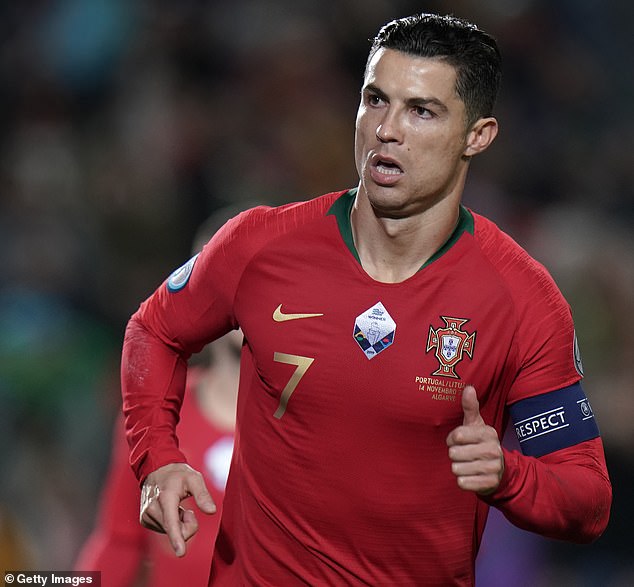 Portugal’s home kit often includes green socks and the shorts have regularly been switched from green to maroon.

Supporters quickly spotted the similarity of the two strips with many believing it was a deliberate design to highlight the Portuguese talent in their squad.

One fan wrote: ‘We are officially Portugal!’ while another added: ‘Actually went full on Portugal. Quite like it to be fair.’

Others found the resemblance amusing, with one supporter writing: ‘This is not going to help with other fans’ opinion that we are basically Portugal. Do I care? No.’

Another joked: ‘It’s official: Wolverhampton Wanderers is not an English club anymore. They have finally become the Portugal national team.’

Wolves added more Portuguese faces to their squad this summer with the signings of Vitor Ferreira and Fabio Silva who have both represented their country at youth level.

Ferreira has arrived on loan with Wolves having an option to buy the midfielder for £17.9million at the end of the season while Silva became the club’s record signing in a £35m deal. 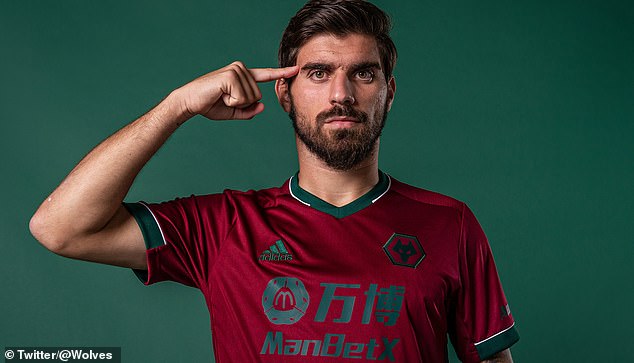 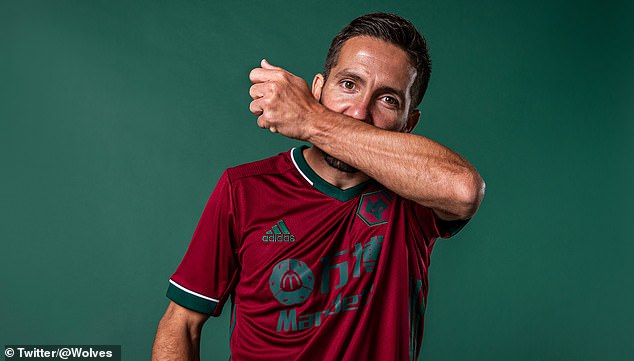 Fans of other clubs recognised the connection with an Arsenal supporter replying: ‘No way it’s a Portugal kit’.

A West Ham fan responded to suggestions the kit resembled Portugal’s strip by writing: ‘Exactly what I thought. They buy some many Portuguese players so it sorta makes sense (sic).’

But some fans loved the fact the club seemed to be taking aim at those who refer to Wolves as ‘little Portugal’.

It’s safe to say many of Wolves’ first-team squad will certainly feel at home when they wear the new kit for the first time.