Wesley Fofana is reportedly not fazed by transfer links to Manchester United and the young centre-back has no intention of leaving Leicester this summer. The Frenchman arrived at the King Power Stadium last summer from Saint-Etienne and has been one of the signings of the season.

He has made it look easy at the back at times for the Foxes, despite the language barrier and new surroundings.

Leicester’s recruitment team boast a proven track record in the transfer market and Fofana is now regarded as one of their smartest pick-ups.

Naturally, with impressive performances comes interest and according to Italian journalist Gianluca Di Marzio, Fofana is one of the names of Manchester United’s radar. 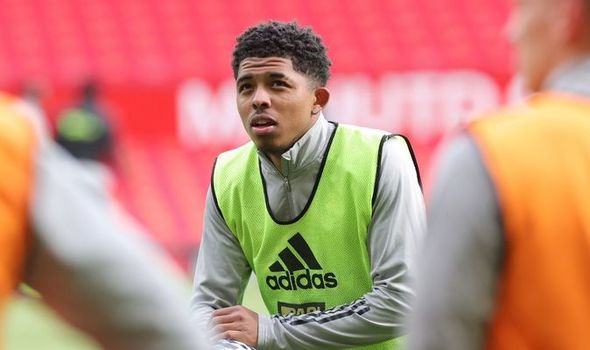 Naturally, with impressive performances comes interest and, according to Italian journalist Gianluca Di Marzio, Fofana is one of the names on Manchester United’s radar.

Jules Kounde is United’s leading target at centre-back, but Fofana has been placed on a list of alternatives should the club fail to land the Sevilla star.

However, a confidant speaking with close links to Fofana has claimed the 20-year-old is more than happy at Leicester.

They told French outlet Le Parisien: “Wesley does not project.

“To become a top player, and that’s what he aspires to be, he knows he has to play in the Champions League every year and for now he’s on track to play it next year.

“He’s not a boy who doubts a lot and asks himself questions. He is quite sure of his qualities.

“He approaches training and matches like a game, without taking himself seriously.”

Earlier in the season, former United midfielder Owen Hargreaves urged his former side to move for the Leicester man.

“I’d throw whatever they’ve got left in the bank to get him. He’s a fabulous player.” 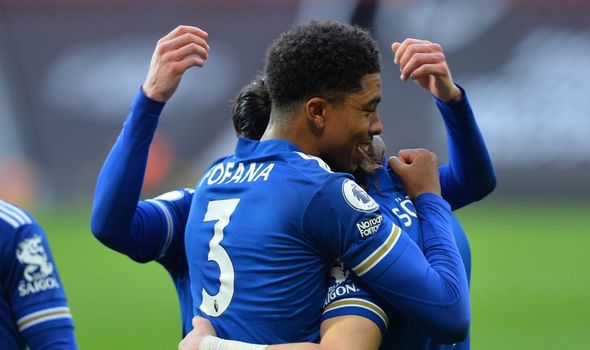 United will be well aware that negotiations with Leicester would not be straightforward.

They were forced to haggle with Foxes chiefs when trying to sign Harry Maguire in the summer of 2019.

Leicester were adamant they would not accept an offer below £80million and they were true to their word.

The Red Devils eventually paid up and with that money, Leicester reinvested by bringing in the likes of Fofana, Youri Tielemans, Timothy Castagne and Ayoze Perez. 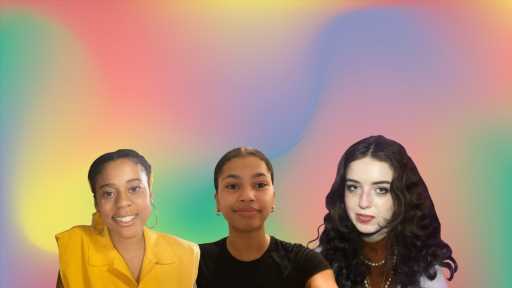