David Moyes concedes it will not be straightforward for West Ham to move on from the disappointment of their Europa League elimination.

West Ham’s focus is now solely on securing continental football for next season, with the first of their final three Premier League games coming at relegated Norwich.

While frustration continues to linger, manager Moyes accepts his side do not have time to feel sorry for themselves.

“To get so close and not actually win a cup or get to a final is slightly disappointing and I think we had a team which is capable of doing that,” he said.

“I thought we had a huge opportunity to reach the final and we missed it, so that’s still bugging me.

“You have to quickly turn yourself back around and get ready for the game.

“We’re in a good league position, we want to stay there, we want to be in Europe next year again if we can be, so we have to win some games.

“It’ll not be easy but we’ll do everything we possibly can to make it the best we can.

“We know we could still finish sixth and we want to be in a European spot if we can and we’ll keep pushing hard for that.”

West Ham had hopes of Champions League qualification just a month ago but have slipped to seventh place on the back of a four-match winless run in the top-flight.

The club’s current position would be good enough to qualify for the Europa Conference League.

Despite going so close to glory in the Europa League, Moyes insists he would be “100 per cent” happy to be in European club football’s third tier competition next season.

The Scot feels this term’s European campaign could have been helped by reinforcing his squad during the January transfer window.

“Of course it would,” he said. “But what does a better January mean? Sometimes you can get players in who don’t work out.

“It’s a really easy thing to throw out. But actually to get it right and do it is another thing.

“My answer to that question would be yes. But it wasn’t for the want of trying, that’s for sure.

“Overall we’ve been pleased with what the players have done – they’ve done a great job.”

Sunday’s trip to Carrow Road will be the club’s 54th game of a gruelling season.

The Hammers then host title-chasing Manchester City before completing the campaign at Brighton.

“I think we know we’ve had a long season but we want it to be that way,” said Moyes. 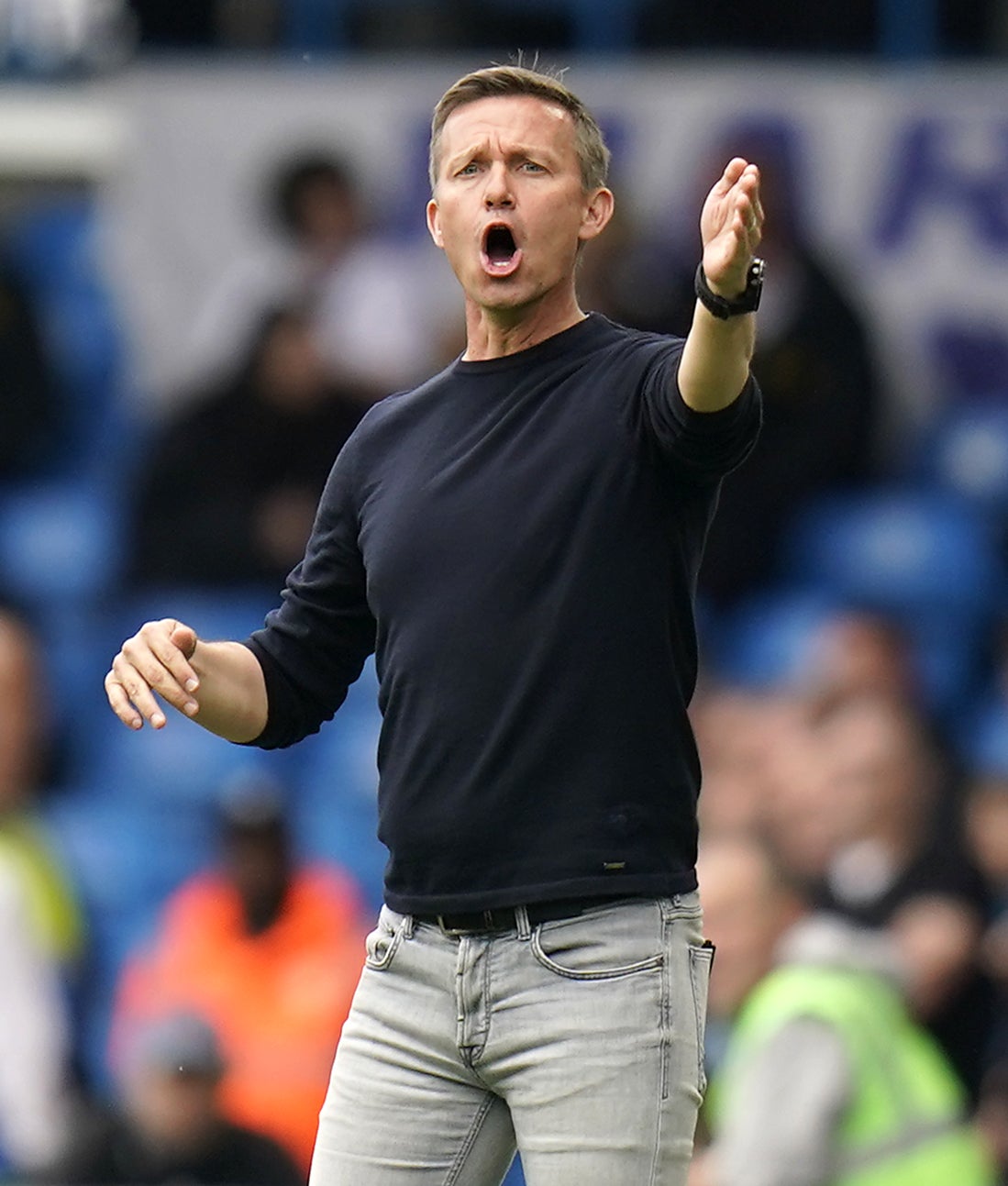 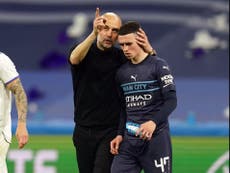 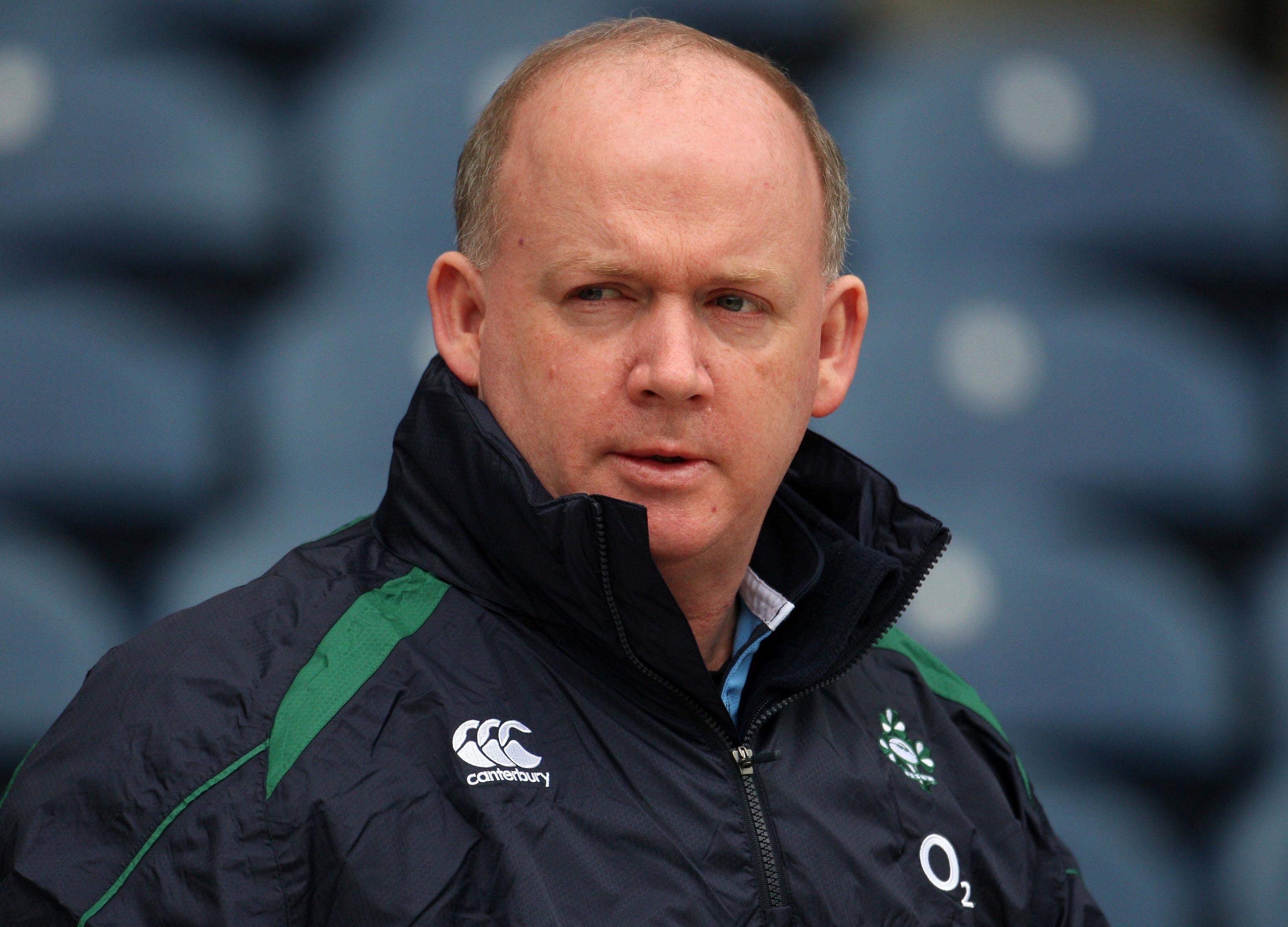 “I don’t hear the players moaning about it at all.

“The players have got on with it really well, kept going, showed a real togetherness when needed and resilience in a lot of the games.”

Watford confirm appointment of Vladimir Ivic as their new manager

Mason Mount shares hilarious clip after getting his wisdom teeth out