In an inflammatory Twitter post Noble said he was ‘gutted, angry and sad’ that Diangana had left after the £18million deal was confirmed last Friday. 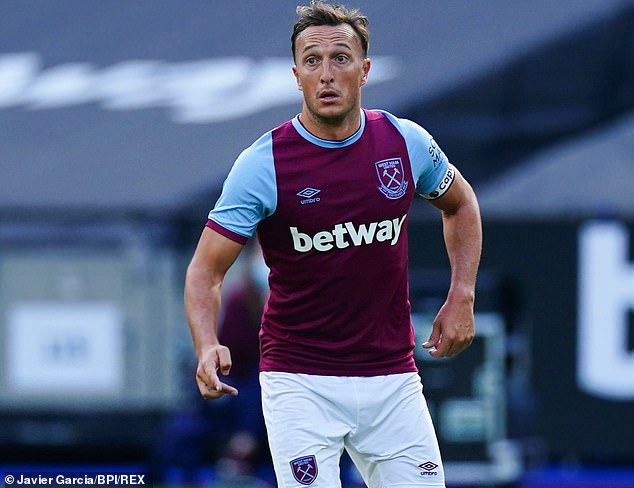 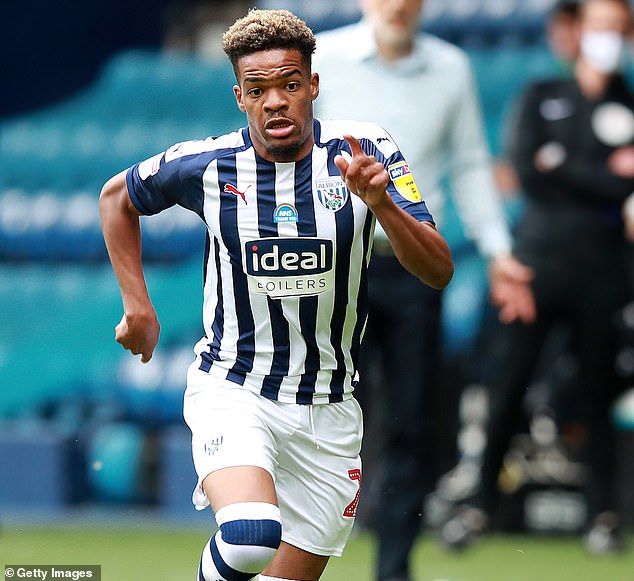 The 33-year-old’s outburst was a sensitive issue for the club given his standing with supporters, who have become openly hostile towards the ownership since they moved to the London Stadium in 2016.

But rather than discipline him, they opted to clear the air.

Noble has a good relationship with Sullivan in particular, and the West Ham owner is understood to have explained to him that while the club wanted to keep Diangana, they needed the money to re-invest, with two new centre backs their priority. 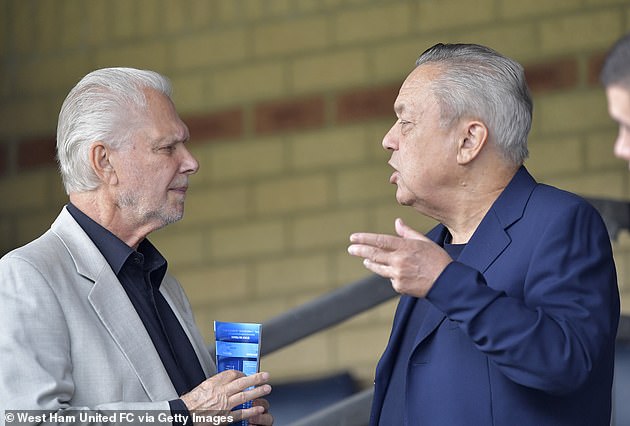 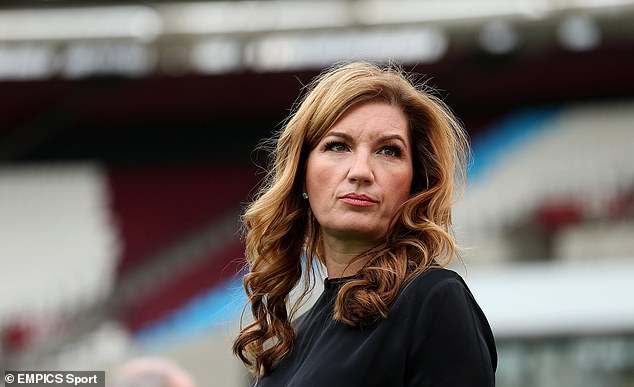 Karren Brady, West Ham’s vice-chairman, was present at the talks with Noble and Sullivan

Manager David Moyes was disappointed by the decision to sell Diangana, who starred at West Brom on loan last season, but is supportive of the transfer strategy.

Diangana’s exit illustrates the extent of West Ham’s financial problems. They have been badly hit by the pandemic and their lucrative hospitality business at the London Stadium has effectively been shut down.

Noble is aware of the club’s predicament and sympathetic to the owners’ plight, having been instrumental in talks that led to the players accepting a 30 per cent wage deferral earlier in the summer.