West Ham are confident of ending their transfer window on a high by completing an £18million deal for Brentford dangerman Said Benrahma.

The Hammers board have been criticised for adding only full-back Vladimir Coufal to the squad but believe that Benrahma is the kind of signing to change the mood.

Benrahma scored 17 goals last season as the Bees reached the Championship play-off final and is noted for his skills around the penalty box. 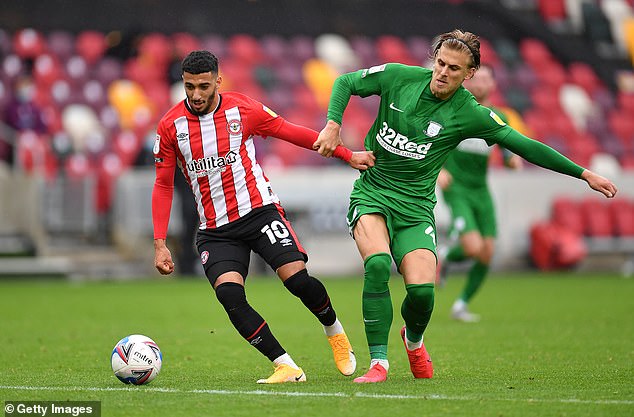 His move is being part-funded by Felipe Anderson’s loan to Porto. Boss David Moyes also wants an extra centre-half, with Watford’s Craig Dawson a possibility.

It is expected to be a busy final week of the market with deals between Premier League and EFL clubs having to be done on Friday. 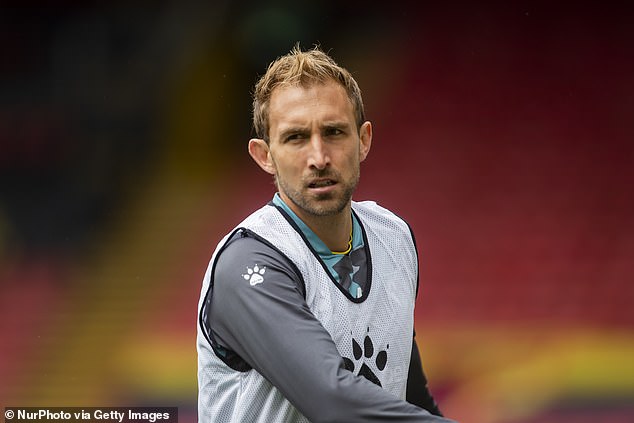 Swansea initially valued Rodon at £18m with Spurs offering £8m, but a compromise figure of around £13m is likely, allowing Spurs to let Cameron Carter-Vickers go on loan.

Bournemouth are prepared to sell Josh King because he is in the last year of his contract, Leeds may bid again for Norwich midfielder Todd Cantwell and Coventry City will let striker Maxime Biamou go out on loan and talking to Swindon.

Angel Di Maria pleased he didn't move to Barcelona in 2017

Don’t count out the Rays: After Dodgers dominate Game 1, Tampa Bay punches back

WNBA champion Seattle Storm urge fans to support Democrats Joe Biden and Kamala Harris
Recent Posts
This website uses cookies to improve your user experience and to provide you with advertisements that are relevant to your interests. By continuing to browse the site you are agreeing to our use of cookies.Ok