West Ham may well enter the summer transfer window in a buoyant mood depending on whether they finish in the European places for next season. The financial rewards for qualifying for the Europa League or Champions League may well give David Moyes hope of bringing in his top targets.

The Hammers haven’t been afraid to spend big money in recent years with Sebastian Haller costing a club-record fee worth £45million.

It didn’t work out for the Ivory Coast international though as he was quickly sold just 18 months later – for £25m less than they paid in 2019.

They were more cautious last summer, but their acquisitions have proven to be hugely successful with Czech Republic duo Tomas Soucek and Vladimir Coufal being instant hits in east London.

Loan moves for Craig Dawson, and in particular Jesse Lingard, have also proven to be a huge success. 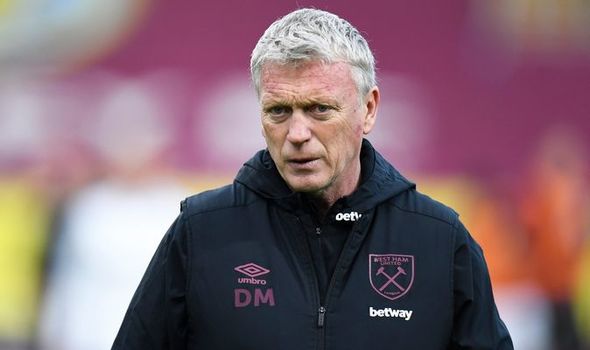 And with just a handful of games remaining in the season, West Ham are in with a strong chance of at least qualifying for next year’s Europa League.

The club would receive millions in bonuses if they’re to qualify for the group stages, but it doesn’t appear as though that’s going to affect Moyes in the transfer market.

Tammy Abraham has been tipped as a top transfer target for West Ham with the England international struggling for regular game time at Chelsea.

It’s been reported that the Blues would be looking to receive around £40m for Abraham.

And while Moyes appeared to hint that a striker is on his wishlist for the summer, he has ruled West Ham out of making a move for Abraham.

“It would rule us out completely. We will be ruled out,” said Moyes.

“So if that’s the figure and that’s what’s being said, we are ruled out. 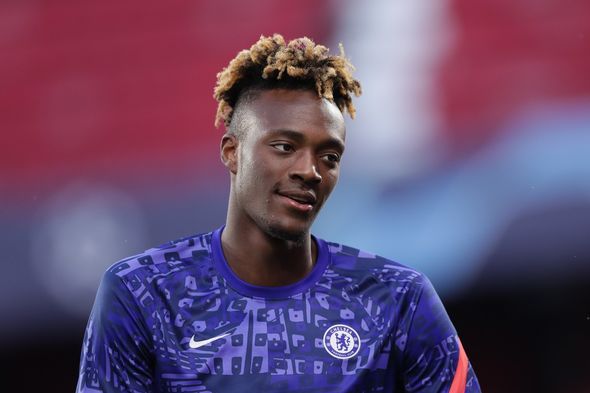 “Is that sort of figure our total spend? It may well be. But you never know here.

“I don’t think we will be making a purchase of that for any one player. I’d be surprised if we were.”

Making Lingard’s loan move from Manchester United permanent is also a top priority for the Hammers.

The Red Devils are reportedly asking for a fee in the region of £30million.