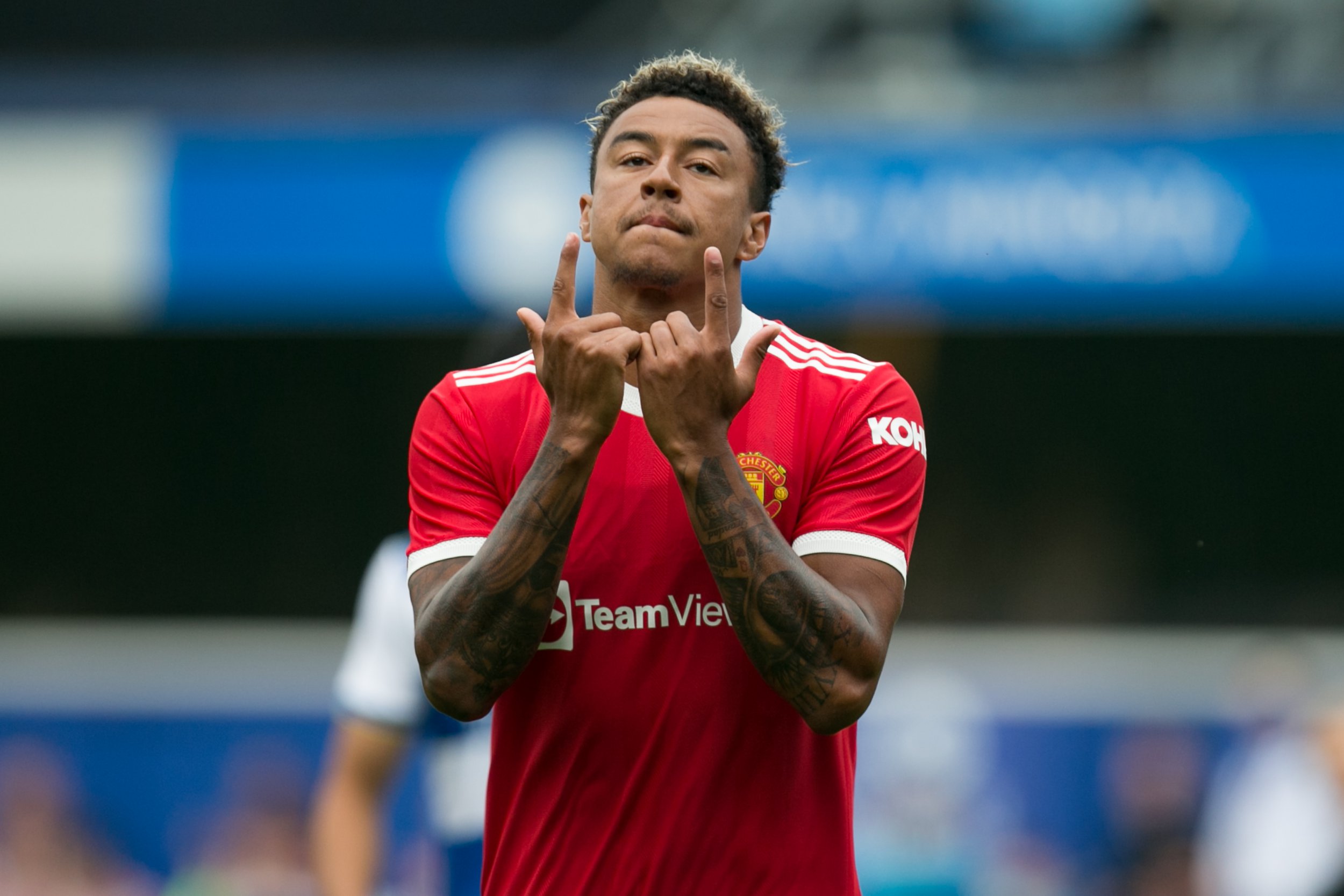 Darren Randolph has urged Jesse Lingard to leave Manchester United and return to West Ham before the end of the transfer window.

Lingard thrived during his loan spell with the Hammers last season, scoring nine goals in 16 appearances for David Moyes’ side.

West Ham are keen on re-signing Lingard permanently but have been unable to reach an agreement so far as United reportedly hold out for a £35 million transfer fee.

And West Ham goalkeeper Randolph has attempted to speed up a deal by sending a message to Lingard on Sunday evening.

In an Instagram story, Randolph wrote: ‘Jesse Lingard, I’ll be seeing you soon at Rush Green for training! You know you want to!’

In an interview last week, Lingard refused to rule out the prospect of returning to West Ham before the end of the window.

‘It worked out perfectly, I couldn’t have asked for a better loan. I’ll always support West Ham,’ Lingard told MailOnline.

‘They’ll stay in my heart and I’ll retain that bond with them.

‘I’m not going to rush into anything. What comes will come. I feel like I’m in the driving seat. I’m happy.’

Meanwhile, Ole Gunnar Solskjaer has indicated that Lingard still has a future at United when he was asked about his attacking options following the 5-1 win over Leeds United on Saturday.

‘He’s reinvented himself and he has come back the man that we know. With the quality [he has], he is going to play a big part. I forgot him when I spoke about goalscorers but he’s shown last season.

‘Of course, there could be more rotation. We’ll be fresher. You have to have a big and strong squad to be competitive in this league. It’s the best league in the world.

‘We’ve got to be lucky with injuries. I am looking forward to working with these of course.’