Arsenal and Tottenham have taken some safety precautions amid the ongoing spread of the coronavirus. The two north London clubs are the first teams to quiz visitors to their training grounds and media staff attending their press conferences about their recent travels and health condition.

The Gunners and Spurs request that visitors fill in forms asking if they have been to Asia or have any flu-like symptoms.

This comes after the FA announced that there are currently no plans yet to call off England’s friendly match against Italy, which is scheduled to take place on March 27 at Wembley (8pm).

The fixture, though, appears to be in serious doubt with Italy being the centre of Europe’s most serious outbreak of COVID-19, as the virus has become officially known.

The country has confirmed almost 900 cases as well as 21 deaths, most of which have taken place in the north where 11 towns are currently in lockdown.

JUST IN: Joe Cole explains why Pierre-Emerick Aubameyang needs to leave Arsenal in the summer 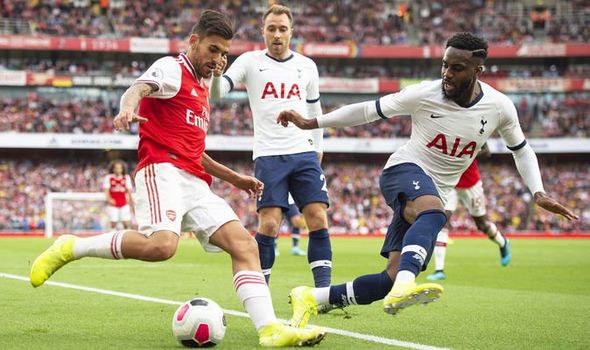 That is why five league games involving Serie A teams from the north of Italy have been postponed due to the deadly flu-like virus, including the clash between Juventus and Inter Milan.

The UK has so far recorded 20 cases and a British man, who was quarantined on a cruise ship in Japan, has been confirmed dead.

FA chiefs, though, insist that the game with Italy will go ahead unless the situation takes a turn for the worse and government as well as health agencies issue advice to call off sporting events in the UK. 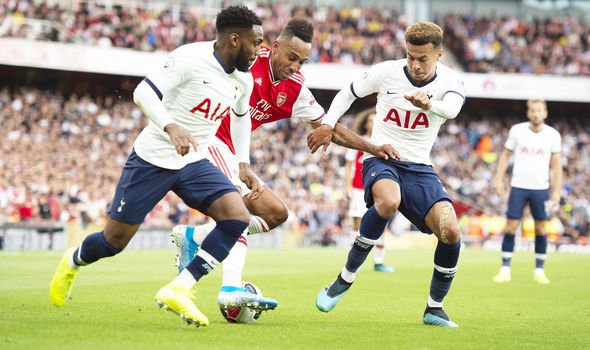 The Premier League admitted that they have contingency plans in place in case the coronavirus spreads around the country.

There are currently no plans to postpone or host any fixtures behind closed doors like the Serie A did but nothing is being ruled out yet.

A Premier League spokesperson said: “We are not going to talk hypotheticals but clearly we have contingencies in place in case the situation worsens.

“We are in constant dialogue with our clubs, the FA and the Football League but we won’t be speaking about what we may or may not do if the spread of Coronavirus escalates.

“For now we are following government and health agency advice and for the moment things are carrying on as normal.

“We are not going to set any hares running but we are completely alive to what is happening.

“At the moment it is business as usual and we are in constant touch with the relevant authorities and are following the advice and guidelines.

“But this is not just a football problem other sports will be affected as well as other entertainment in our major cities and travel, for example, on the Tube in London.”