Atletico Madrid have no concerns about speculation that super-agent Jorge Mendes is helping Manchester United in their efforts to capture Joao Felix after they missed out on Jadon Sancho.

United’s top priority this summer was always to try and take Sancho to Old Trafford.

Borussia Dortmund have made that task difficult by slapping a £108million price tag on the England international.

Ole Gunnar Solskjaer has been forced to look at alternatives and the Daily Star claims Felix is a distinct possibility.

They report that Mendes, who represents the Atletico star, is being used to try and facilitate the transfer. 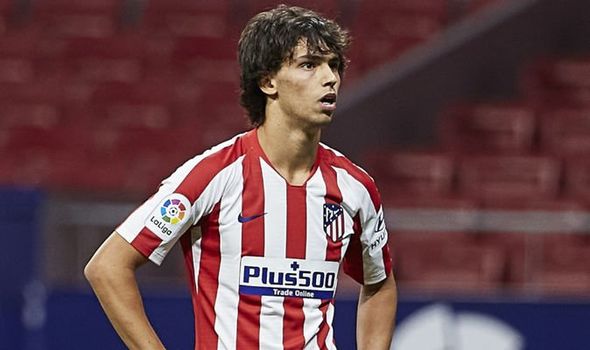 However, Mundo Deportivo claims Atletico have ‘no concerns’ over United’s interest as the 20-year-old is under contract until 2026.

Felix also has a £276m release clause so there is no pressure to sell the Portugal international.

“At some point he will want to leave, for sure,” Laurens said.

“Let’s remember, his contract ends in 2022, so that’s quite soon. PSG are hoping he’ll extend that deal but he hasn’t yet.

“I think then if he goes to Real Madrid, it would be his ultimate dream.

“That’s where he’s always wanted to play, that’s where he went as an 11-year-old because they invited him to train with their youth team. He was that good that they wanted to sign him then. 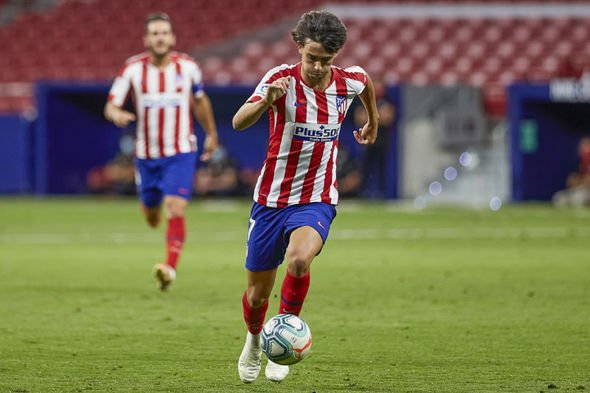 “There’s no doubt at some point he’ll want to go to the Bernabeu and play there. However, there will be other clubs he’ll be keen on.

“Liverpool is a club and a project right now that he’s in awe of, and he’s said that before. That could be something that is very interesting to him.

“I’m sure there will be other clubs in England and Italy, maybe Juventus for example, that would appeal to him.

“But, really, Real Madrid are the ones that he’s dreamed to play for one day, so they’d be the ideal destination for him.”

Real Madrid 'will spy on Erling Haaland when Bundesliga returns'