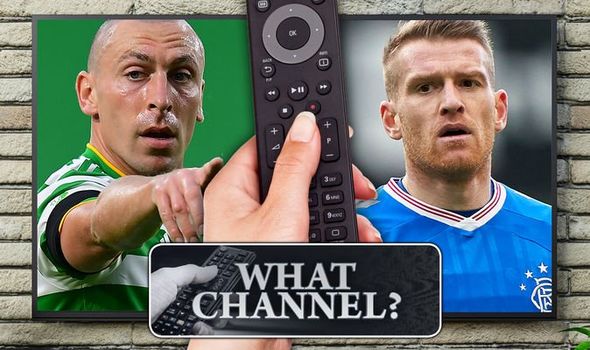 This will be the 421st Old Firm between Celtic and Rangers and their first meeting this season. Rangers have a one-point lead over their rivals at the top of the Scottish Premiership, although the Hoops still have a game in hand.

Celtic duo Ryan Christie and Nir Bitton will both miss the upcoming match through injury.

Odsonne Edouard is a doubt after a positive coronavirus test earlier this month, while Hatem Abd Elhamed could also miss out through illness.

As for Rangers, Borna Barisic and Filip Helander and racing to be fit for this one.

Ryan Jack and Brandon Barker appear to have covered from their recent injuries, but this game may be soon for Kemar Roofe and Joe Aribo. 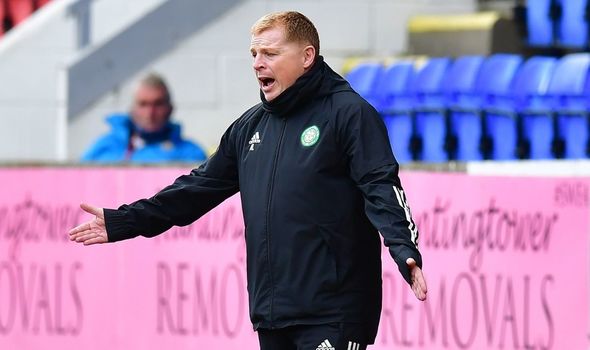 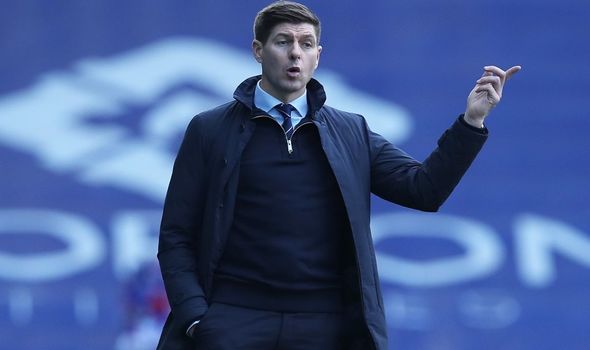 What time does Celtic vs Rangers kick-off?

The Scottish Premiership clash kicks off at 12.30pm BST on Saturday, October 17.

What TV channel is Celtic vs Rangers on?

The match will be shown live on Sky Sports Main Event and Sky Sports Football. 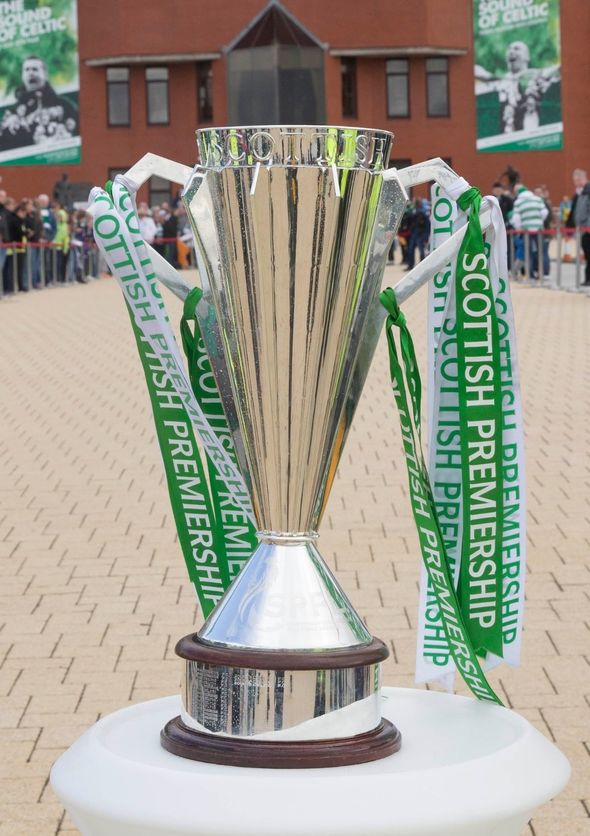 How to live stream Celtic vs Rangers?

Those with a Sky Sports subscription can live stream the action via the Sky Go app.

Those without a subscription can purchase a Sky Sports pass through NOW TV.

Former Celtic and Rangers defender Steven Pressley: “There is very little between them.

“Celtic have won their last seven league games. Rangers out of their first 10 have only dropped four points, drawing twice.

“Performance wise there’s no doubt Rangers have looked the better team but results wise would indicate Celtic are also playing very well although some people would debate that. It makes for an interesting game.

“My honest opinion on this particular game – Celtic are missing a number of key players and Rangers might win this game at the weekend.”

“They have played well this season. Celtic have not played well so far but they have won seven games.

“I think it will be Barkas, Jullien, Ajer, Duffy, Frimpong and Laxalt across the back. Then I would play Ntcham, Brown and McGregor in the midfielder with Griffiths and Edouard up top. That is if Eddie is fit enough to play.

“I would start him and Griff. They could get at that Rangers defence.

“I think Celtic will win it 2-1. I can see it being a good game and I fancy Celtic to score early doors.”

When will the Premier League be back amid coronavirus pandemic?