Home » Soccer » What channel is Tottenham vs Fulham on? TV, live stream and kick-off time

Tottenham will be taking on London rivals Fulham on Wednesday night, after their match against Aston Villa was postponed. The Villans had a number of Covid cases in their squad, and the postponement gave both Tottenham and Fulham a chance to play their previously postponed fixture.

Spurs have won 10 of their last 11 league matches against Fulham, with their only defeat coming in a 1-0 loss back in 2013.

Fulham have also lost their last 13 Premier League London derbies, which is an all-time record for the top flight.

Fulham have drawn their last four Premier League fixtures, including games against Liverpool and Newcastle United. 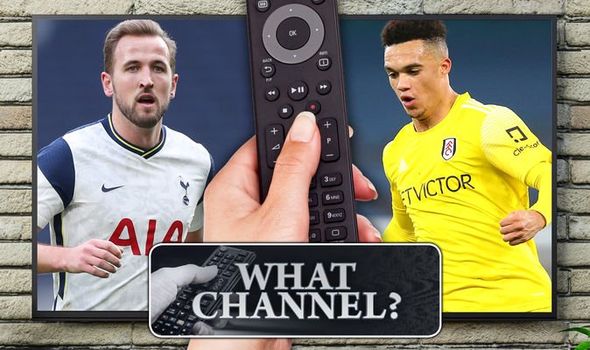 Jose Mourinho will definitely be without midfielder Giovani Lo Celso for the clash against Fulham.

The Argentine picked up a thigh injury earlier this month, and has been ruled out until the end of January.

Pierre-Emile Hojbjerg should be fit for the match in north London.

He was substituted late in the tie against Brentford after being on the receiving end of a crunching tackle.

Fulham boss Scott Parker has a squad that’s free of injuries and suspensions.

He even had a chance to rest some of his first-team players at the weekend for the FA Cup third round match against Queen’s Park Rangers.

Ademola Lookman, Tosin Adarabioyo, Antonee Robinson, Bobby Reid, and Alphonse Areola were all left out of the starting 11.

Fulham have a tough run of fixtures over the next seven days, including games against Chelsea and Manchester United following their tie at Spurs. 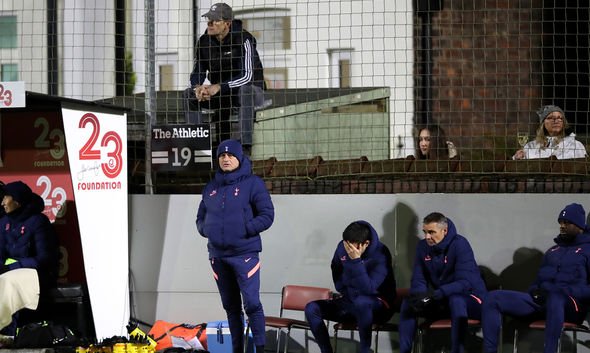 What time does Tottenham vs Fulham kick off?

The Premier League match kicks off at 8.15pm GMT on Wednesday January 13.

What TV channel Tottenham vs Fulham on?

The match will not be broadcast on TV in the UK, but it will be available to live stream.

How to live stream Tottenham vs Fulham

Fans can stream the fixture through Amazon Prime Video.

Live streaming is available via the app or on the website, with a subscription costing £7.99 per month or £79 annually.

However, a 30-day free trial is available for new subscribers which can be cancelled at any time.

Tottenham boss Mourinho said: “As Tottenham coach, I’m very happy with the players’ attitude [vs Marine], not risking too much, a little cautious, especially the creative guys, but good attitude.

“Win the match as soon as possible, the result done at half-time, and everything is fine.”

Fulham boss Parker said: “We had to move things around a little bit in terms of the squad because that’s the position we’re in [vs QPR].

“I’m pleased overall because momentum sticks with us, it’s a win. We are unbeaten in five, with a clean sheet as well and overall there are a lot of positives.”