Manchester United owners the Glazers have valued the club at £3billion amid interest from a Saudi Arabian consortium, reports say. The Red Devils have been eyed by Prince Mohammed bin Salman, who has now dropped interest in Newcastle.

Manchester United fans have turned on the Glazers in recent times, with the Americans seen as the biggest problem at Old Trafford.

Distasteful chants were heard throughout December, with some calling on the club’s owners and United chief Ed Woodward to die.

The Glazers stay away from United these days, knowing that their presence at match days is unlikely to go down too well.

And as fan fury grows, Saudi prince Bin Salman has been keeping an eye on the Red Devils from afar.

The Saudi supremo would love to take over the Red Devils and, according to Shields Gazette, see the club as a ‘Premier League jewel in the crown’. 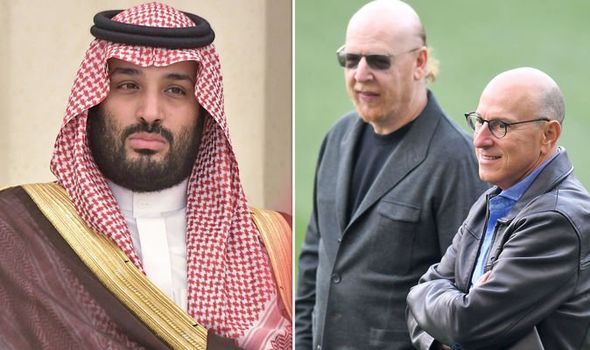 However, any takeover is unlikely to come cheap.

The Glazers reportedly value the Red Devils at a huge £3billion, having paid £790million for the club back in 2005.

And whether the Saudis are able to buy from the Glazers is something only time will tell.

As things stand, the signs point to the Americans staying at Old Trafford – despite the growing anger towards them.

They’re committed to seeing the club climb up the Premier League table and jostle with Liverpool and Manchester City for major honours. 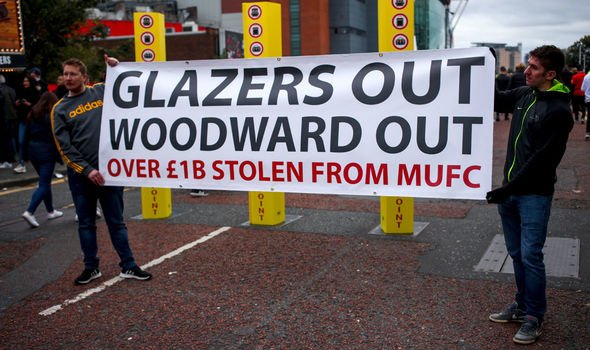 And they’ve shown that in recent times by signing four players for Ole Gunnar Solskjaer – and loaning another.

Harry Maguire, Daniel James and Aaron Wan-Bissaka were all signed during the summer transfer window.

And United splurged a big £46m on signing Bruno Fernandes from Sporting Lisbon back in January.

Back in October, Woodward insisted that the Glazers were keen for the Red Devils to succeed – in contrast to the opinions of many.

“Based on what I see, they’re in it for the long term,” Woodward told the United We Stand fanzine of the Glazers.

“With regards to offers or asking prices, my understanding is that there have been no discussions for a price for the club or anything like that.

“Every conversation we have is based on the long-term.”

Woodward also defended the Glazers record of leveraging huge debts upon the club.

“The debt is a long-term, structured and similar to some other football clubs. It’s a fixed amount for a fixed period of time which results in it being fairly cheap to service,” he added.

“It’s just under two per cent our annual revenue each year, so it doesn’t really have any impact on us.”