Manchester United bosses reportedly used this week’s crunch transfer talks with Cristiano Ronaldo to emphasise his importance to the club. The Portuguese returned to Carrington on Tuesday to sit down with new boss Erik ten Hag, and Sir Alex Ferguson was also at the training complex in time for his former star’s return.

Ronaldo requested to leave Old Trafford earlier this month as he prioritises playing in the Champions League for a 20th consecutive season. His comeback campaign was relatively successful on an individual level, scoring 24 goals in all competitions, but as a collective it was one of the worst in United’s recent history.

Having missed the entirety of the Red Devils’ pre-season tour of Australia and Thailand due to personal reasons, Ronaldo was back at Carrington on Tuesday in time for showdown talks. The former Real Madrid and Juventus star arrived with super-agent Jorge Mendes by his side.

According to The Times, United attempted to diffuse Ronaldo’s desire to leave by emphasising his importance to the club. However, the efforts appear to have been in vain as the player still wants to ditch his Old Trafford reunion 12 months before his two-year contract expires. 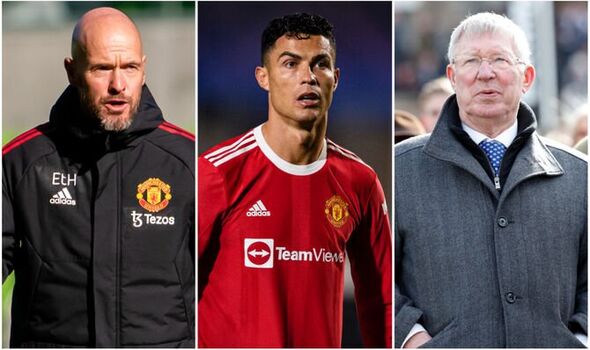 The development will come as a major blow to United and Ten Hag, who have remained sturdy in the face of questions on Ronaldo’s future. The Dutchman insisted that signs from the 37-year-old were positive, adding that he could not wait for them to work together this term.

With a reported £360,000-a-week base salary, finding a new club has not been a simple process for the veteran forward. Links to Atletico Madrid appeared to be gathering pace until club president Enriqui Cerezo rubbished the rumours, telling Spanish radio that putting together a move for Ronaldo would be ‘almost impossible’.

Portions of the Atletico fanbase will be happy to hear that based on a brutal banner they unveiled during a pre-season friendly on Wednesday. Faced with the prospect of shelling out for the former Real Madrid icon, one group made a point to state “CR7 NOT WELCOME” which was quickly snapped up by the cameras.

It had recently been claimed that Bayern Munich was Ronaldo’s preferred destination, with a high-profile vacancy begging to be filled after Robert Lewandowski forced through a move to Barcelona. However, the club’s chief, Oliver Kahn, confirmed on Wednesday that despite considering the Man Utd star ‘one of the best in the world’, signing him ‘would not fit into Bayern’s philosophy’. 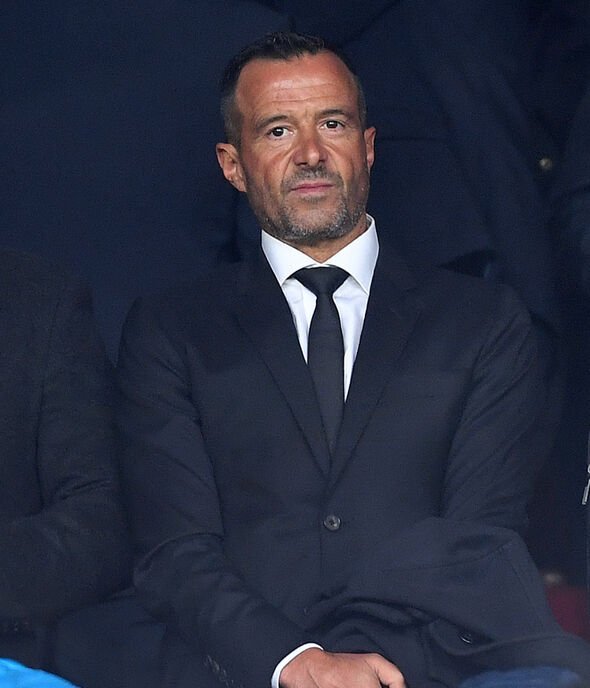 Ronaldo watched on as United thrashed Wrexham 4-1 in a behind-closed-doors friendly on Wednesday. Christian Eriksen got on the scorehseet while making his non-competitive debut, while Lisandro Martinez was also given some action after his big-money move from Ajax.

A £255m offer to spend the next two years in Saudi Arabia was not enough to convince Ronaldo, adding credence to his stance that leaving Old Trafford is about solidifying his reputation as one of the greatest of all time.