Manchester United chief Ed Woodward has praised Harry Kane in private, reports say. The Tottenham star has been linked with the Red Devils ahead of the summer transfer window but any deal is unlikely to come cheap, with Spurs pricing their star asset at close to £200million. That would make him the join world’s most-expensive player alongside PSG’s Neymar.

Manchester United have admired Kane for a number of years, with the England international regarded as one of the best strikers on the planet.

Louis van Gaal thought about signing the 26-year-old during his time at Old Trafford but, knowing Spurs would be stubborn negotiators, ultimately focused on trying to sign Robert Lewandowski instead.

United have remained keen on Kane ever since, though, with the Tottenham striker scoring 181 times for the north London giants.

And the Manchester Evening News say that, in private, Woodward has hailed the Spurs striker.

It’s said he’s ‘spoken effusively’ about possibly bringing the Tottenham star to the Theatre of Dreams.

But United’s reluctance to deal with Daniel Levy could deter them from making a move for him come the summer. 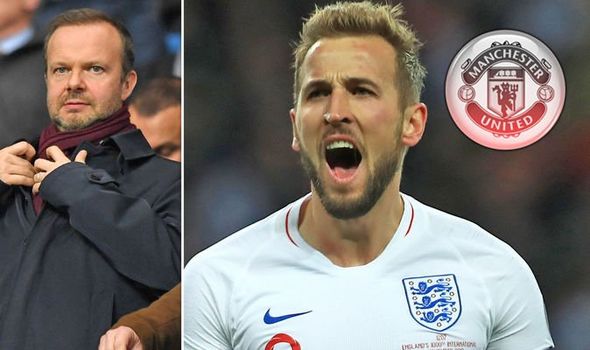 Levy, in 2008, vowed to never sell another player to United.

He was furious having been forced into letting Dimitar Berbatov move to Old Trafford, despite Manchester City actually launching a higher bid.

And, in the years since, he’s blocked moves to United for Luka Modric, Gareth Bale, Eric Dier and Toby Alderweireld.

United want a new striker regardless this summer, despite having Marcus Rashford, Anthony Martial, Mason Greenwood and Odion Ighalo in their ranks.

Moussa Dembele, Timo Werner and Erling Haaland have all been linked amid their fine form for Lyon, RB Leipzig and Borussia Dortmund respectively. 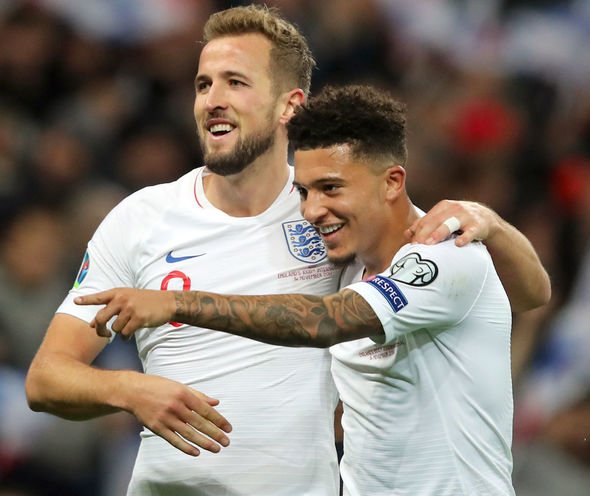 Meanwhile, Berbatov recently opened up on the prospect of Kane moving to United.

And the Bulgarian admitted it was a transfer deal he couldn’t see happening anytime soon.

He told Betfair: “I can see that he has been linked to a move to United for a long time, and that makes you think that it might happen at some point.

“But to be honest I can’t see it happening any time soon.

“With the current situation, I can’t see teams spending incredible amounts of money and Daniel Levy is not going to let his main guy go for less than what he thinks he is worth, which is a lot of money.”

Berbatov also doubts whether United could afford both Kane and Jadon Sancho, their top target, in the same window.

“The situation at Manchester United is this, they have: Rashford, Martial, James, Greenwood, and at the moment Ighalo,” he said.

“If they buy Sancho then there are potentially six forwards at the club, so imagine buying Harry Kane, what the f*** do you do with seven forwards?

“The way I see it, only about three of them can play at once and possible only two sometimes.

“Also, if you buy Sancho and Harry Kane that’s an extraordinary amount of money that it will cost them, if you spend that level of money they have to play.

“But, then you have other proven goal scorers there like Rashford and Martial, then you have a young players in Greenwood and James that are making their way through the ranks, so if they sign Kane it will complicate the situation even more.”