Manchester United midfielder Bruno Fernandes has revealed that he spoke to Cristiano Ronaldo about his switch to Old Trafford, after the deal was completed. Fernandes signed for United last month in a £68million move from Sporting Lisbon.

Ole Gunnar Solskjaer and Ed Woodward were in talks with Sporting Lisbon for a number of months over the potential move.

Fernandes was desperate to sign for a Premier League team, after his planned move to Tottenham fell through last summer having also been linked to United.

But, after Ronaldo had spoken to chiefs at Old Trafford, where he praised the Sporting star, United finally managed to seal his signature.

After he completed his move to the north west, Fernandes spoke to former United hero Ronaldo to thank him for his “good reference”. 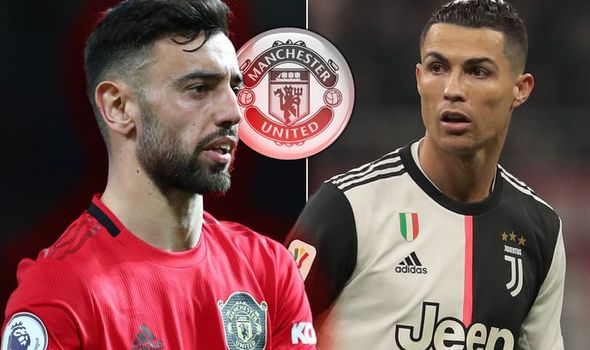 “I didn’t speak to [Ronaldo] before coming but did after my arrival,” Fernandes told Sky Sports.

“I know some people asked Cristiano what he thought of me and what I was like as a player and a person.

“I know he spoke highly of me and gave me a good reference, so I sent him a message after to thank him for his kind words.”

“When Cristiano burst on to the scene here in Manchester, he spent a good chunk of his early career here and enjoyed so much success.

“That’s why it was a dream of mine to play for Manchester United, and I’m very pleased to be here because it’s a childhood dream come true.

“I’m an ambitious player who wants success and I want to win every game in every competition we’re in. 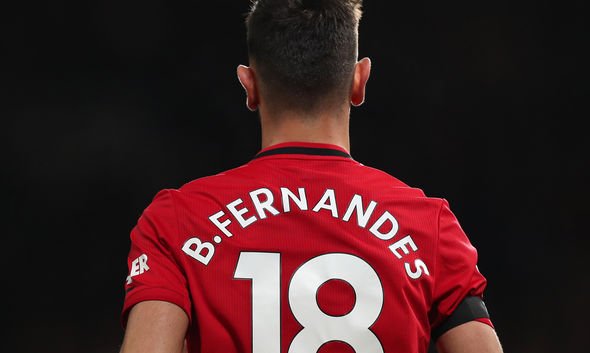 Fernandes has drawn many admirers since his arrival at Old Trafford.

He’s made two Premier League appearances for the Red Devils, including one in last week’s 2-0 win over Chelsea.

He registered his first assist for the club during the match, when his corner was headed in by defender Harry Maguire.

After the match, Solskjaer claimed that Fernandes’ set-pieces were some of the best he’s ever seen.

But, despite praise from his manager, and Old Trafford legend Ronaldo, Fernandes is adamant that he won’t be letting the hype and expectations get to him.

“Pressure always has to be present in our day-to-day and we have to be under pressure to improve every day,” he said.

“I’m a person who demands a lot from myself and always want more and to do better.

“That’s why, regardless of the transfer fee, I wanted to keep improving and be a better player.”

Fulham vs Chelsea prediction: How will Premier League fixture play out tonight?