Manchester United always felt Paul Pogba chose them over Real Madrid in 2016 because of his own determination to return to Old Trafford, reports say. The France international was wanted by the La Liga giants four years ago. And he’s back on their radar now, with Zinedine Zidane determined to land his compatriot when the transfer window reopens at the end of the campaign.

Manchester United signed Pogba back in 2016, bringing the midfielder back to Old Trafford four years after he’d controversially quit the club for Juventus.

The 2018 World Cup winner was wanted by Real Madrid at the time but, ultimately, returned to his old side instead.

And the Evening Standard claim United think that Pogba returned because of his own determination to give life at the Red Devils another crack.

It was claimed that Real were willing to match or better United’s offer at the time of the transfer deal.

But Pogba came back and, speaking at the time, he said: “I am delighted to rejoin United.

“It has always been a club with a special place in my heart and I am really looking forward to working with Jose Mourinho. 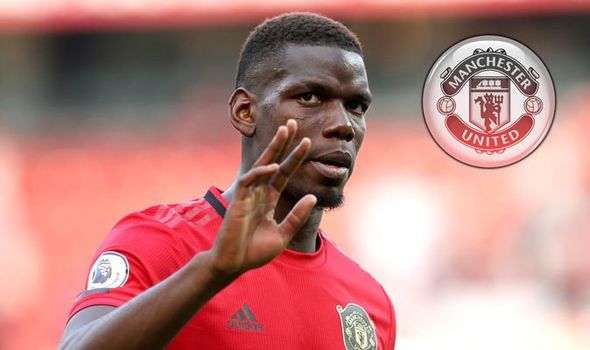 “I have thoroughly enjoyed my time at Juventus and have some fantastic memories of a great club with players that I count as friends. But I feel the time is right to go back to Old Trafford.

“I always enjoyed playing in front of the fans and can’t wait to make my contribution to the team. This is the right club for me to achieve everything I hope to in the game.”

Pogba’s second spell at United hasn’t been entirely successful, however.

The 27-year-old starred as the Red Devils won both the EFL Cup and Europa League under Jose Mourinho in 2016.

But a bitter falling out with the current Tottenham manager has seen him regress in the time since.

Great Big Lockdown Survey: Tell us what life’s like for you by answering THESE questions

Create your own survey at doopoll.co 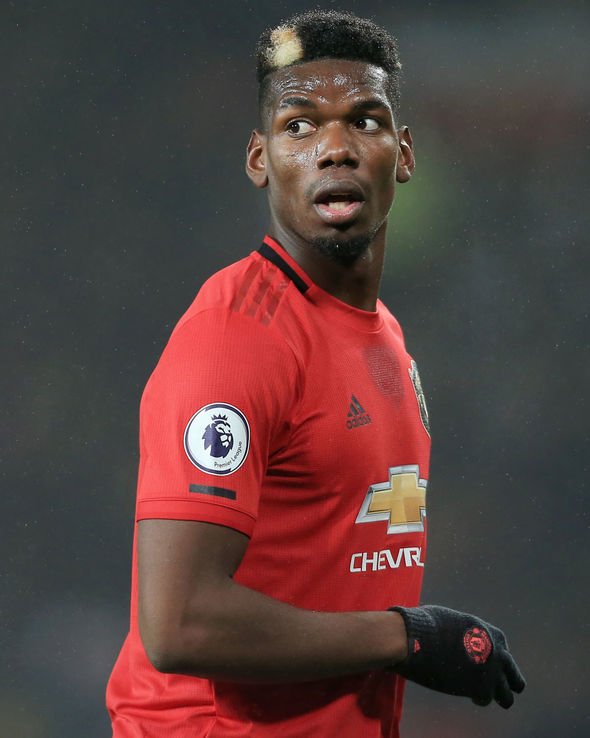 He did enjoy a brief upturn in form last year after Ole Gunnar Solskjaer replaced Mourinho at Old Trafford.

But Pogba has been unable to kick on this term, with injury limiting him to just eight appearances across all competitions.

Real are determined to snap him up at the end of the season, with Zidane pushing for his compatriot to move to the Bernabeu.

But with the coronavirus crisis likely to have a big impact on transfers, whether the La Liga giants are successful in their pursuit remains to be seen.

“If I’m him and I’ve been treated the way he has with the media etc I’d be saying ‘You know what I don’t need this in my life'”, said Ferdinand.

“There’s more to life than coming here and getting criticised when he’s not even playing.

“Why be a part of that?’ If I was him, honestly…. United fans won’t thank me for it but I’d be thinking that.

“I think it’s unfair some of the criticism he gets and some of that is based on social media presence which I think is ridiculous.”

Pogba could be available for as little as £60million this summer, with the midfielder’s contract expiring next year.

Nainggolan 'may have to take pay cut to join Cagliari permanently'