Olivier Giroud was happy to see Serge Gnabry play well against Chelsea during Bayern Munich’s 3-0 win. The Frenchman was pleased by the development of the German having played with him during his formative years at Arsenal.

Gnabry was tipped to succeed at Arsenal but the youngster opted to move to Germany in search of regular football, a decision which has paid dividends.

The 24-year-old has scored six goals against Arsenal’s biggest rivals, Tottenham and Chelsea, in the Champions League this year.

Despite two of those goals coming against the Blues, Giroud was pleased to see his former team-mate thriving.

“I told him I was pleased for him. I played with him at 16 and he was not mature enough, but obviously at 16 nobody is,” he said.

“The way he’s improved is amazing. He’s doing so well now. I’m happy for him because he’s a good guy and he deserves it.” 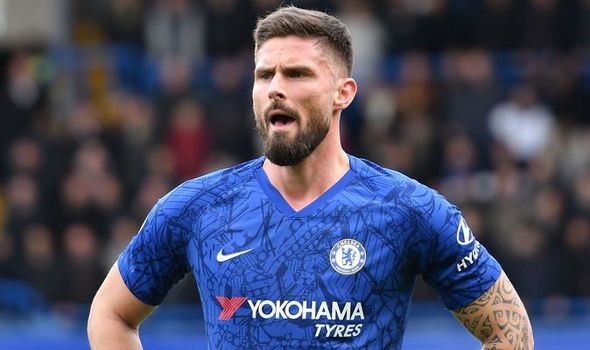 Chelsea manager Frank Lampard was less pleased by Gnabry’s performance and insisted his side must improve and show that they belong in Europe’s elite competition.

“There’s no point looking at anything other than being real on where we are, fighting for the top four because we want to improve in the summer,” he added.

“We weren’t confident on the ball. That was my biggest disappointment.

“We want to play here. We’ve shown that all season but today we went away from that. That can happen sometimes in an intense atmosphere.

“We haven’t been fighting in the knockout stages and getting to the back end of it in a few years.”

The defeat against Bayern was Chelsea’s heaviest home defeat in Europe and Lampard admits that his team have a mountain to climb in Munich.

“We have to go and play with pride and not consider too much the scoreline,” he said. “We know we’re 3-0 down going to Munich. It’s pretty clear we’re in a bad position going into the second leg. A show of character is all we can do.”

Chelsea remain in the top four after beating rivals Tottenham in the Premier League for the second time this season.

The Blues won 2-1 at Stamford Bridge thanks to goals from Olivier Giroud and Marcos Alonso. 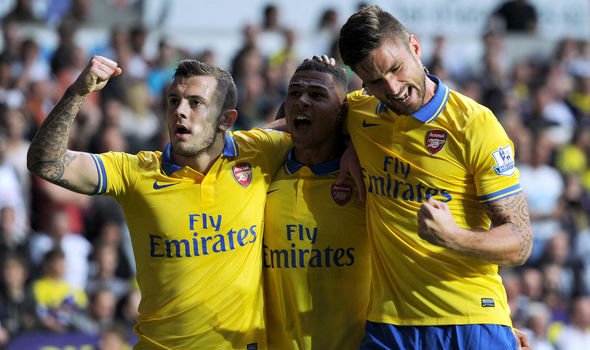 Chelsea face a trip to the south coast next when they take on Bournemouth at the Vitality Stadium.

The Cherries lost to Burnley last time out and are now just two points clear of the relegation zone.

Chelsea are winless in their last three away league matches, losing to Newcastle and drawing with Leicester and Brighton.

Lampard will be looking for a reaction from his squad after their disappointing performance against the German champions last night.

The former Derby boss was boosted Tammy Abraham’s return to fitness and is in desperate need of his goals.

The England international has scored 13 goals this season and provided three assists.