Real Madrid are reportedly hopeful Tottenham will come calling for Gareth Bale this summer. The Wales international left the north London giants for the Bernabeu back in 2013. However, despite winning every possible trophy during his time in Spain, he’s been deemed surplus to requirements by manager Zinedine Zidane.

Bale took a big gamble when he left Tottenham in 2013, declining the offer of more money at Manchester United to sign for Real Madrid.

And, throughout his time in Spain, the Wales international has been successful.

Bale has won 13 trophies during a seven-year stint in Madrid, including four Champions League crowns.

He’s scored in two of those finals, finding the net in the 2014 triumph over Atletico Madrid and also in the 2018 win over Liverpool.

Now, however, he’s been deemed surplus to requirements with Zidane ready to cut him loose – preferring to go with young players like Vinicius Jr, Rodrigo and Marco Asensio on the flanks.

And Spanish website OkDiario claim Real are hoping Tottenham come calling for Bale this summer, with the forward previously spending six years in the English capital. 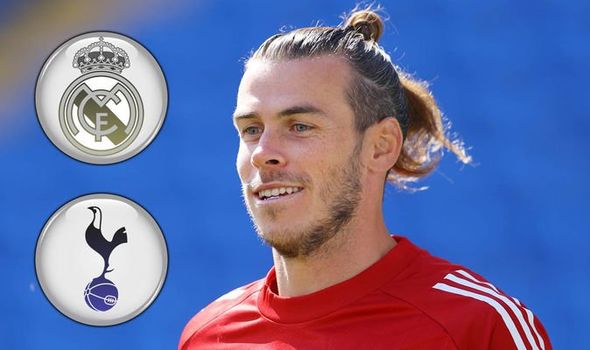 Los Blancos are said to think there’s a chance Spurs will make a move because of Jose Mourinho.

Mourinho has long dreamed of having Bale at his disposal and repeatedly tried to sign him during his spell in charge of Manchester United.

And Real also believe Daniel Levy would jump at the chance to re-sign the Wales international, despite the obvious economic hurdles the club would have to overcome.

As things stand, though, Real are yet to receive any offers for the forward.

Speaking recently, however, Bale did admit he was open to a move back to the Premier League – and accused Real of making things difficult for him. 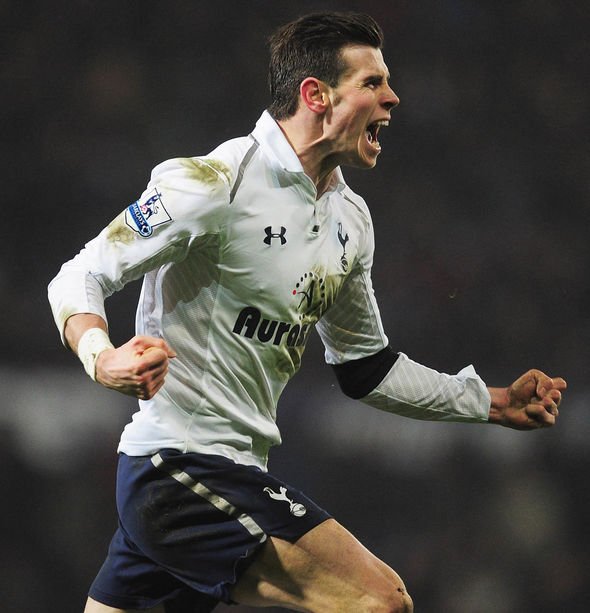 “If those options arise (interest from Premier League clubs) it is something I’d look at for sure,” he said.

“We’ll see what happens, we have plenty of time in this transfer window and a couple of others as well. Time will tell but mainly I think the reason is that the decision is in Real Madrid’s hands.

“I tried to leave last year but they blocked everything at the last second. It was a project I was excited for but it didn’t materialise.

“There have been other instances where we have tried to go but the club won’t allow it or they’ve done something. It’s down to the club.”

Bale is hungry, too.

“They are in control of everything. I have a contract, all I can do is carry on what I am doing and hopefully something comes up.

“I am only 31 still but I feel I am in great shape still and feel like I have a lot to give.

“We will see what happens. It’s in the club’s hands but they make things very difficult to be honest.”