Home » Soccer » What time is the FA Cup draw? Second round fixtures set to be decided 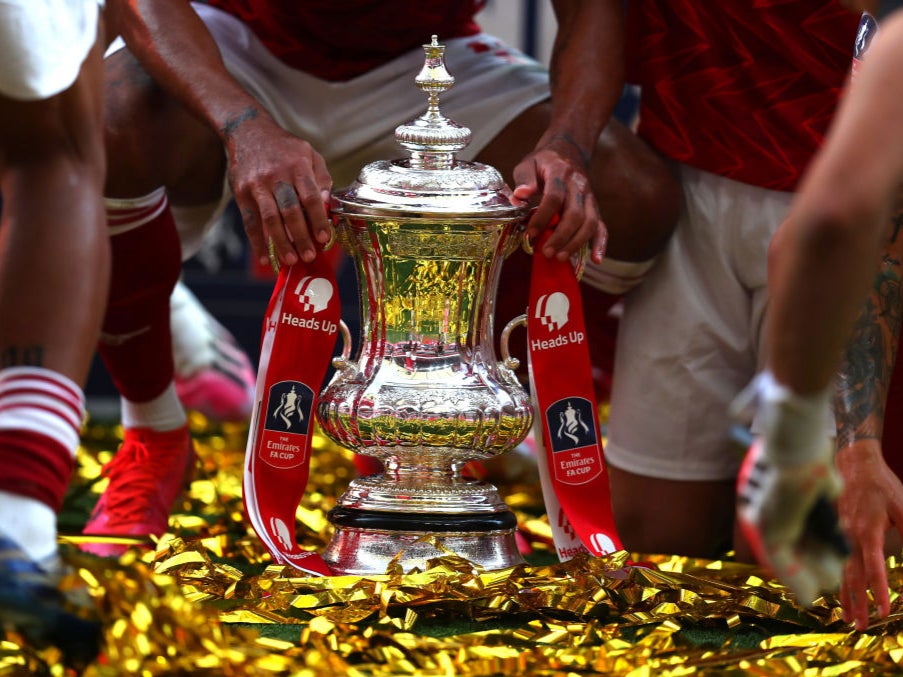 The FA Cup first round is back this weekend

When is the second round draw?

The draw for the second round will take place on Monday, 9 November. It will begin at 7:10pm before Oxford City vs Northampton Town.

Former Lincoln City and Huddersfield Town manager Danny Cowley will be involved in the presentation.

How can I watch the draw and is there a live stream?

You can also watch the draw on BT Sport 1 before live coverage of Oxford City vs Northampton Town.

When is the second round? And how will the third round be made up?

The second round ties will take place from 27-30 November. With 20 teams set to qualify for the second round, there will be 20 teams emerging to join the 44 Premier League and Championship clubs to make up a 64-team third round.

Neymar 'has agreed a new four-year extension at PSG'