League-leaders Liverpool are only a few games away from winning the Premier League as the season continues tonight. No games have been played since March due to the ongoing coronavirus pandemic, but the season will kick off today, June 17 with Aston Villa vs Sheffield United and Manchester City vs Arsenal.

When can Liverpool win the league?

Liverpool will play their first match on Sunday, June 21 against Everton in a much-anticipated Merseyside Derby.

The league-leaders could already win the title this Sunday, but only if Arsenal give them a helping hand tonight.

If Arsenal beat Manchester City in tonight’s clash Liverpool will be only three points from the title. 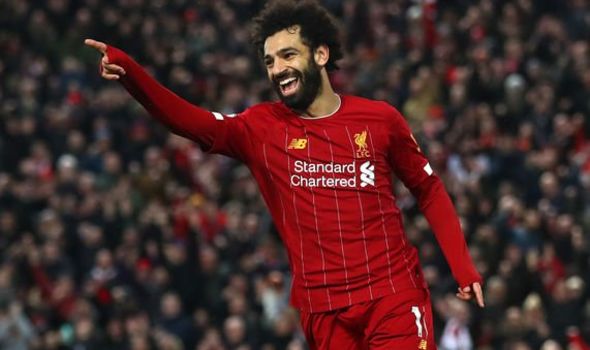 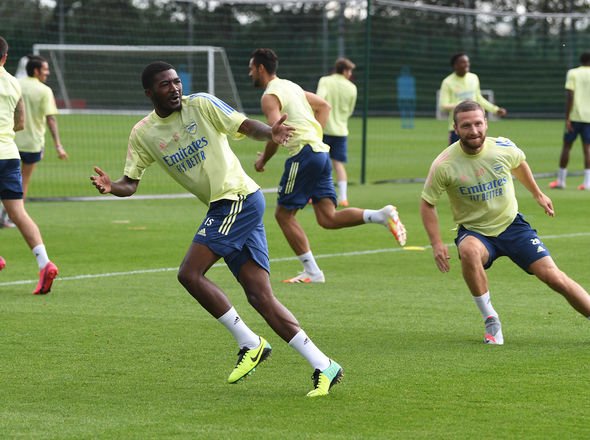 If Jurgen Klopp’s beat Everton in the Merseyside Derby it would be enough for the club to lift the trophy for the first time in 30 years.

If they don’t win this game, all they need is to win another of the other eight games scheduled before the season finishes.

However, if Arsenal don’t beat City, Liverpool will need two wins, or any other combination of six points, to win the Premier League.

Liverpool are currently on 82 points, and with nine games left they could smash City’s point record of 100 form the 2017/18 season. 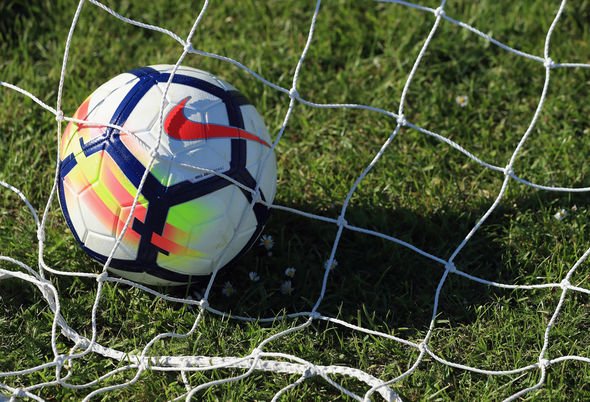 If the Reds win every game, they will have 109 points.

They will also only need six wins from their final nine games to beat the win record of 32, also a record currently held by PeP Guardiola’s men.

The venue for Liverpool’s clash against Everton has still not been decided.

There is still a possibility neutral grounds can be used for a handful of fixtures.

Among these, are games where Liverpool could seal the Premier League title.

Sports minister Nigel Huddleston told Sky Sports News: “The fans, we need them to follow passionately and follow from your home. Please do so responsibly.”

On the possibility of fans ignoring government, police and club advice and congregating outside stadia, Huddlestone said: “It’s irresponsible, I can’t be clearer. It’s an irresponsible action.

“The police have the powers to clear crowds and fine them, but those actions may mean we have to take a look at neutral venues or even other options.

“We still have COVID-19, this is not life as normal. I know the vast majority of football supporters will behave.

“We absolutely want to make sure that [fans turning up at stadia] is avoided, and individual fans and clubs and everybody knows they have a responsibility here.

“Those kinds of gatherings are not allowed and the police can intervene.” 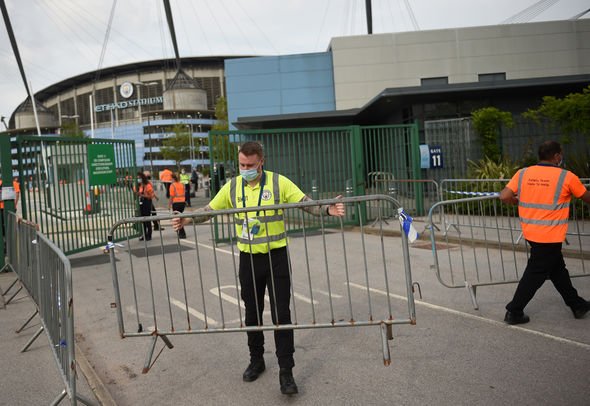 The fixtures under discussion were:

This article contains affiliate links, which means we may receive a commission on any sales of products or services we write about. This article was written completely independently, see more details here /life-style/science-technology/1078812/Daily-Express-Information-on-Affiliate-links

Leslie set for England call until selectors discovered he was black