Home » When do the Euros start? What dates are England’s group stage fixtures?

Euro 2020 is due to get underway this summer, after it was delayed 12 months due to the Covid pandemic. Football fans have only got to wait a few more months before the first match kicks off in Rome, Italy.

The European Championships will be taking place in 2021 this year, but it will still be known as ‘Euro 2020’.

The tournament was schedule to take place last year, but was postponed over coronavirus fears.

The delay meant that domestic seasons were given extra time to finish, after spending weeks without any football.

UEFA has now confirmed the official tournament dates for this summer, including the group stage fixtures. 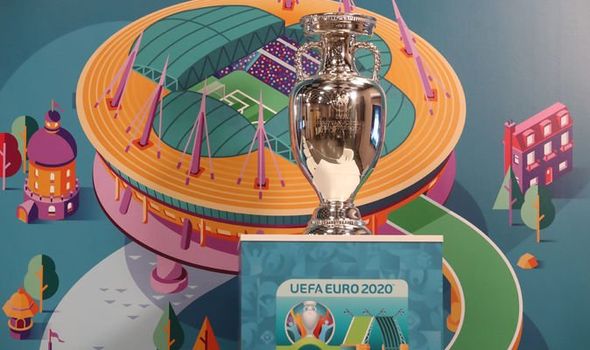 When do the Euros start?

This year’s tournament will be taking place from June 11 to July 11, UEFA has revealed.

The group stage will run from Friday June 11 until Wednesday June 23, with most days having three matches.

The Round of 16 will run from Saturday June 26 until Tuesday June 29, with two matches on each day.

The quarter-finals will be played on both Friday July 2 and Saturday July 3, with the semi-finals taking place on Tuesday July 6 and Wednesday July 7.

When are England’s matches?

England have been placed in Group D, alongside Croatia, Scotland and the Czech Republic.

Gareth Southgate’s side will be playing their first match against Croatia on Sunday June 13.

The tie will take place at 3pm, at Wembley, before the Three Lions host Scotland.

England face Scotland on Friday June 18 at 9pm, and then take on the Czech Republic on Tuesday June 22 at 9pm. 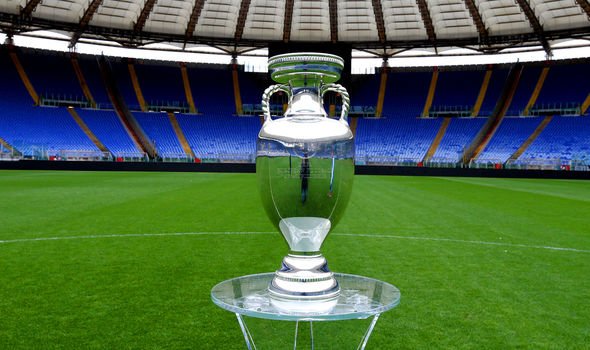 The top two teams from each group will progress to the Round of 16, along with four of the best third-placed teams.

England have drawn the short straw, and won’t be able to face one of the best third-placed teams in the next round, however.

If Southgate’s side win Group D, they’ll face the runner-up of Group F.

The tie will be played on Tuesday June 29, and will likely be either France, Portugal or Germany.

But, if England finish second in their group, they’ll play the runner-up of Group E.

Group E features Spain, Poland, Sweden and Slovakia, and the match is set for Monday June 28.

Quarter-final fixtures for England would be on either Friday July 2 (6pm) or Saturday July 3 (9pm).

England could theoretically play five of their six EURO 2020 matches at Wembley, if they make it all the way to the final.