Home » Which teams have left the Super League?

Plans for a new European Super League appear to be in tatters after all six Premier League clubs walked away from proposals on a dramatic Tuesday night.

Serie A clubs Inter Milan and AC Milan are said to be considering their own position while there have been similar noises out of both Barcelona and Atletico Madrid.

Uefa have welcomed the English clubs’ decision with the venture now saying they will now look to “reshape” the project.

Here we take a look at what has happened and what could come next:

On Sunday night a group of 12 clubs – including the Premier League’s so-called ‘Big Six’ – announced they had signed up to a new Super League, which it was intended would feature 15 ‘founder members’ who were protected from relegation and five additional sides on an annual basis.

The new competition would start “as soon as is practicable”, according to the press release confirming it.

Why did the clubs do that?

For some of them, it stemmed from a disagreement between some of European football’s superpowers and Uefa over commercial control of the revamped Champions League, which is due to start under a new format from 2024.

On Friday, the Uefa clubs competition committee – including a number of representatives from breakaway clubs – had given its blessing to Uefa’s proposals before a dramatic change of direction.

Chelsea, Manchester City, Manchester United, Liverpool, Arsenal and Tottenham have all confirmed they will take no part.

There had been almost universal backlash towards The Super League from football’s authorities, other clubs, players and spectators, and even from Prime Minister Boris Johnson and the Duke of Cambridge.

Broadcasters also waded in to distance themselves from the project, raising questions about the viability of any league.

United executive vice-chairman Ed Woodward has quit, while there are conflicting reports in Italy over Juventus chairman Andrea Agnelli’s position at the club. 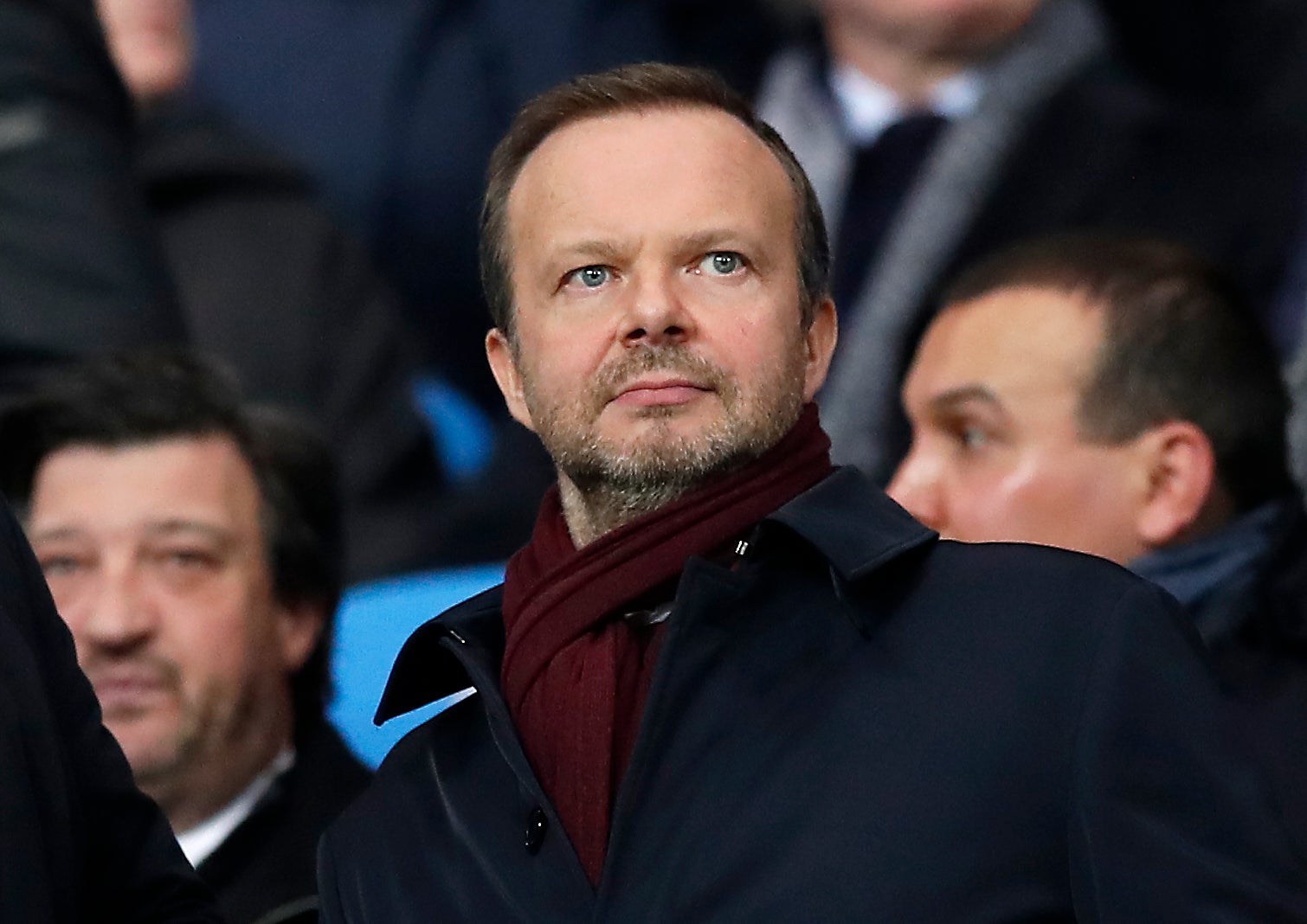 The project appears doomed, with the Super League announcing it is considering “appropriate steps to reshape the project” in the wake of the exit of the English clubs.

Just the six non-English teams are left standing, although there were reports Atletico Madrid and Barcelona were also planning to pull out.

Last season’s Champions League finalists Bayern Munich and Paris St Germain had already rejected the chance to join the group, which was a big blow given their status.

What happens with the billions of pounds in start-up money put forward by American bankers JP Morgan is anyone’s guess.

If we take it as read that The Super League will not go forward, it arguably lances a boil which has been festering for more than three decades.

Europe’s big clubs can surely no longer hold the threat of a breakaway over the heads of Uefa, because the evidence is there that no-one really wants it.

It might even pave the way for a more equitable future for the game at European level, and it has had the side benefit of triggering a fan-led review of football governance in England which has been long called for and may lead to new, German-style ownership models being enshrined in law if supporters’ groups get their way.

It could be a revolution, but not as Florentino Perez intended on Sunday night.

Will the clubs be punished?

There is the possibility of some punishments being handed out as deterrents, but Uefa president Aleksander Ceferin has repeatedly urged the clubs to come to their senses, and will be pleased and relieved if they all do.

However, with their negotiating position weakened, some of the concessions to the big clubs in the 2024 Champions League revamp – like the ‘safety net’ of two qualification places based on historic performance and teams playing 10 matches in the group stage – might be looked at again.