England get their preparations for Euro 2020 in full swing tonight as they welcome Austria to the Riverside Stadium in Middlesbrough for a friendly. However, several memebers of Gareth Southgate’s squad are yet to even meet up with the current crop due to previous commitments.

None of the players from Manchester United, Manchester City and Chelsea included in Gareth Southgate’s England squad for Euro 2020 will be in action against Austria tonight.

The Three Lions face their first test as an official squad ahead of this summer’s tournament when they take on Austria at the Riverside Stadium in Middlesbrough this evening.

Southgate named his final 26-man squad on Monday, though the side to face Austria will also include those from the provisional 33, with Jesse Lingard set to start despite being axed from the Euro’s squad.

However, none of those involved in last week’s European finals will be involved, which means Southgate will be missing a total of 11 players. 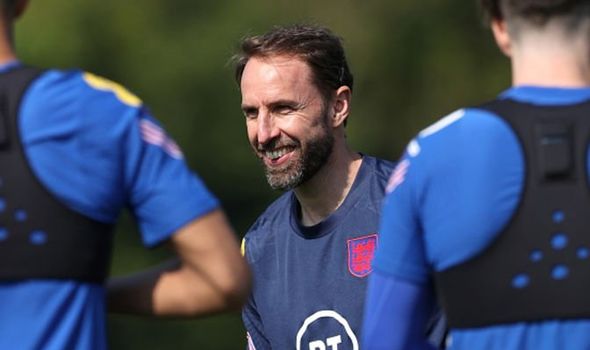 United trio Dean Henderson, Luke Shaw and Marcus Rashford are all set to miss out due to their involvement in the Europa League final, while Harry Maguire is still struggling with a knee injury that kept him out of the defeat to Villarreal.

From the Champions League final, Chelsea full-backs Ben Chilwell and Reece James, along with Mason Mount, are all still recovering, as are Manchester City quartet John Stones, Kyle Walker, Raheem Sterling and Phil Foden are yet to officially join up with the squad.

United captain and key defender Maguire’s fitness remains a concern, with Southgate admitting it would be tough and go whether he’d be fit to face Croatia on June 13. 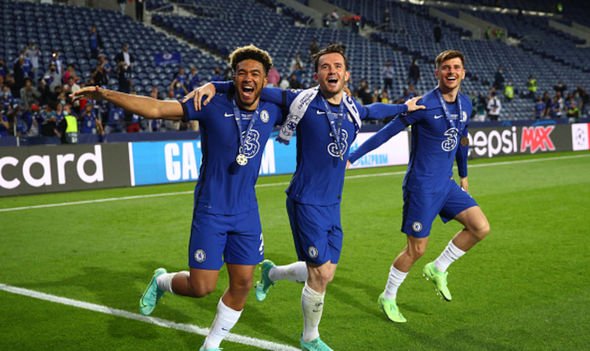 “We know exactly where he’s at,” said the England boss. “Our medical team have been over with him in Manchester.

“He’s not travelled to us yet because of quarantine issues coming back from Poland [and the Europa League final], so that was a bit more complicated.

“So he’s got a bit to do. It’s like Hendo, they’ve both got a bit to do really to be available. But we feel that the possibility that they can play a part and the fact that they’re such fantastic characters to have around the group [makes it worth it].”

Meanwhile, of cutting seven players including United’s Mason Greenwood, who albeit was struggling with injury, Southgate admitted that it was difficult to tell those axed stars they would not make it.

He added: “I think every squad is difficult because we have a lot of talented players in this country.

“The most difficult thing is to not be able to take players who’ve been with us in previous matches and who are such good professionals.

“So, I know what a disappointment that is for them at the moment not to be going to a major championship.”