Manchester United chief Ed Woodward is set to try signing Moussa Dembele because he feels his side’s cause has been helped by Lyon’s failure to qualify for the Champions League, reports say. The France international had scored 16 Ligue 1 goals before the competition was scrapped as a consequence of the coronavirus crisis. And United are now hoping to lure him to Old Trafford.

Manchester United sold Romelu Lukaku to Inter Milan in the summer transfer window – and Dembele is viewed as the ideal replacement.

The Red Devils have seen their current crop of forwards shine in the absence of the Belgium international, with Marcus Rashford, Anthony Martial and Mason Greenwood all stepping up.

However, United remain on the lookout for more firepower – with Odion Ighalo potentially returning to China once his loan spell at Old Trafford expires.

And the Daily Star say Woodward is now set to go after Dembele because he feels his side’s cause has been helped by Lyon’s failure to qualify for the Champions League.

The Ligue 1 season has been scrapped, with the French government awarding Paris Saint-Germain the title. 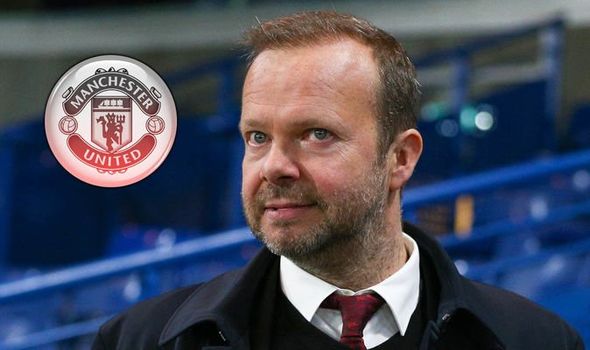 That came as a blow to Lyon, who ended up finishing seventh as a result.

And United are now hopeful that a bid in the region of £60million will be enough to bring Dembele to the Theatre of Dreams.

Interest in the 23-year-old will come as no surprise, with the Red Devils keeping tabs on the Frenchman since his time with Fulham.

And United feel he can be their replacement for Lukaku and help fire the club back to the Premier League summit.

Dembele, on his part, is keen to make the move to Old Trafford.

THINK YOU KNOW SPORT? Try our Sport’s quiz to test your knowledge during lockdown 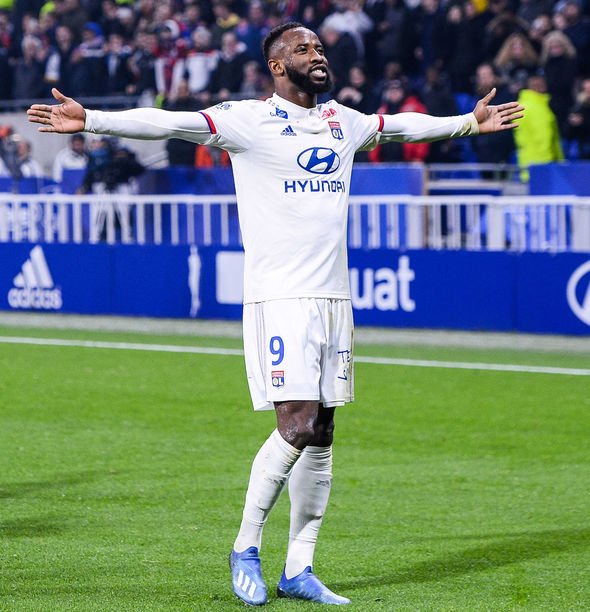 Chelsea are admirers of the former Celtic striker, with Frank Lampard also eyeing reinforcements in attack.

But United are his preferred destination.

While that’s the case, though, former Monaco star Bruno Irles said in February that Dembele’s shortcomings would be exposed at the highest level.

“Yes, Moussa Dembele is a good striker for Ligue 1 but when the level rises we see his shortcomings,” he said on the Late Football Club.

“We do not see a big strength that means he can aspire to an international level.

“He’s not quick enough for the top level. In terms of explosiveness, and also in the way he dribbles, he’s not at that top level.”

Should Dembele join United for £60m, he’d become one of their most-expensive signings of all time.

Paul Pogba currently leads the way, setting the Red Devils back £89m when he retuned from Juventus in 2016.

Harry Maguire cost United £80m upon arriving from Leicester in the summer.

And Romelu Lukaku cost a cool £75m when he touched down from Everton in the summer transfer window of 2017.