Manchester United duo Tahith Chong and Angel Gomes are currently stalling on new Old Trafford congrats because of fears over their playing time, reports say. The duo are highly rated by Red Devils boss Ole Gunnar Solskjaer, who would love for them to stay.

Manchester United gave Gomes his debut when he was just 16, with Jose Mourinho giving him some minutes in a 1-0 victory over Crystal Palace in 2017.

Chong, meanwhile, was handed his debut by Solskjaer last season.

Both players have impressed at youth level for United but the club are facing the prospect of players leaving for nothing at the end of the campaign, when their contracts expire.

Gomes has attracted interest from La Liga giants Barcelona, while Chelsea are also keen on the 19-year-old.

Regarding Chong, and Serie A trio Juventus, Inter Milan and AC Milan are all eyeing the 20-year-old. 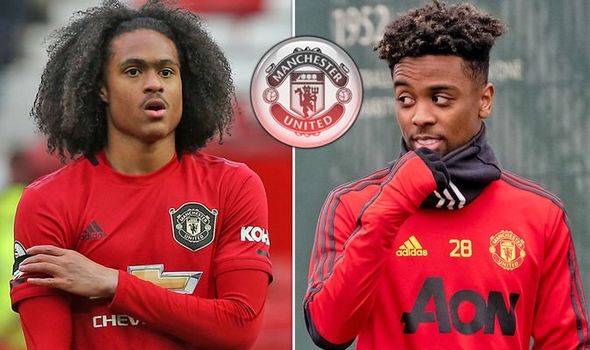 And the Manchester Evening News say that, as things stand, the duo are stalling on new United’s contract because they’re unsure how much game time they’ll receive.

At the start of the season, United expected the duo to feature prominently.

But, despite Solskjaer’s squad looking thin for the most part, they haven’t always been given a chance to shine.

Gomes has made just two Premier League appearances this season and just nine across all competitions.

Chong has made three league appearances, most recently coming off the bench in the 3-0 win over Watford on Sunday. 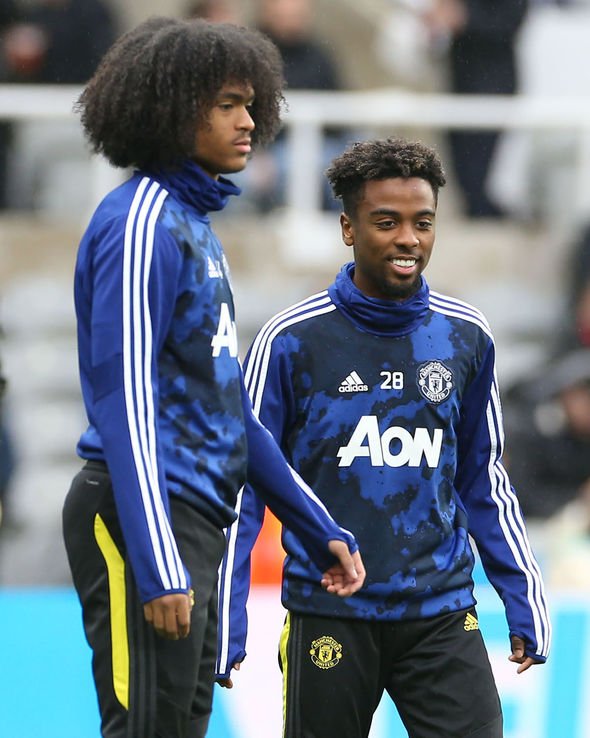 And it appears the duo want certain assurances before committing their futures to United.

What may further impact the club’s hopes of keeping the pair is their transfer plans for the summer.

Gomes has already found it difficult to oust Jesse Lingard, Juan Mata and Andreas Pereira from the squad.

And with United planning to sign one of Jack Grealish or James Maddison in the summer, he could find himself further down Solskjaer’s pecking order.

Chong is a right winger.

But United want to sign Jadon Sancho and already have Daniel James capable of playing in that position.

Speaking recently, Solskjaer praised both Gomes and Chong for their attitude.

“The boys have got a great attitude,” the Norwegian said after leaving them out against Club Brugge.

“They’re absolutely top-class boys and we’re doing what we can to keep them.

“Because in a few years we can see them becoming very very good players.”

Dortmund-Munich is branded Der Klassiker but what is classic about it?