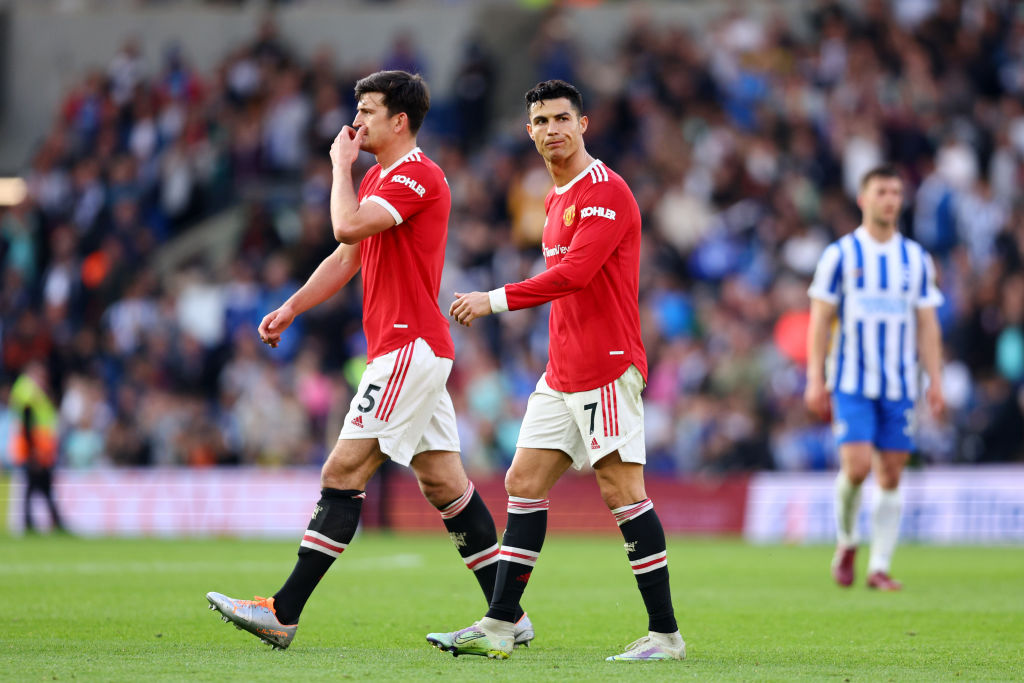 Manchester United have cancelled their traditional end of season awards ceremony following a request from their ’embarrassed’ players.

United will bring the curtain down on a torrid campaign at Selhurst Park on Sunday and, whatever the result, will finish with their lowest ever Premier League points tally.

Interim boss Ralf Rangnick has been unable to trigger a significant improvement in results after replacing Ole Gunnar Solskjaer in November, and it remains to be seen how much input he will have going forwards in the consultancy role he was slated to fill upon hi appointment.

Incoming boss Erik ten Hag will take a watching brief from the stands at Crystal Palace but will have no involvement in team selection or any tactical plans for the game.

The Dutchman, however, will gain a first-hand glimpse of the size of the rebuilding job he has taken on after leaving Ajax last week.

Ten Hag will inherit a fractured dressing room and one that has sunk so low that, according to the Mirror, they collectively opted against staging the black-tie awards dinner that has become a traditional event over the course of the last 10 years.

Only Cristiano Ronaldo and David de Gea have performed to anywhere near their level over the course of a trying season, while the likes of Marcus Rashford, Harry Maguire and Bruno Fernandes have struggled to live up to their lofty reputations.

Such has been United’s demise, that Ten Hag could move on as many as 10 first team squad players over the course of what is likely to be a tumultuous summer.

Jesse Lingard, Paul Pogba, Nemanja Matic and Juan Mata will all leave once their contracts expire next month, while Ten Hag is also said to be open to offers for right-back Aaron Wan Bissaka.

The former Crystal Palace defender cost £50million three years ago, but United are looking at taking a significant hit on the 24-year-old who is more likely to move, initially, on loan.