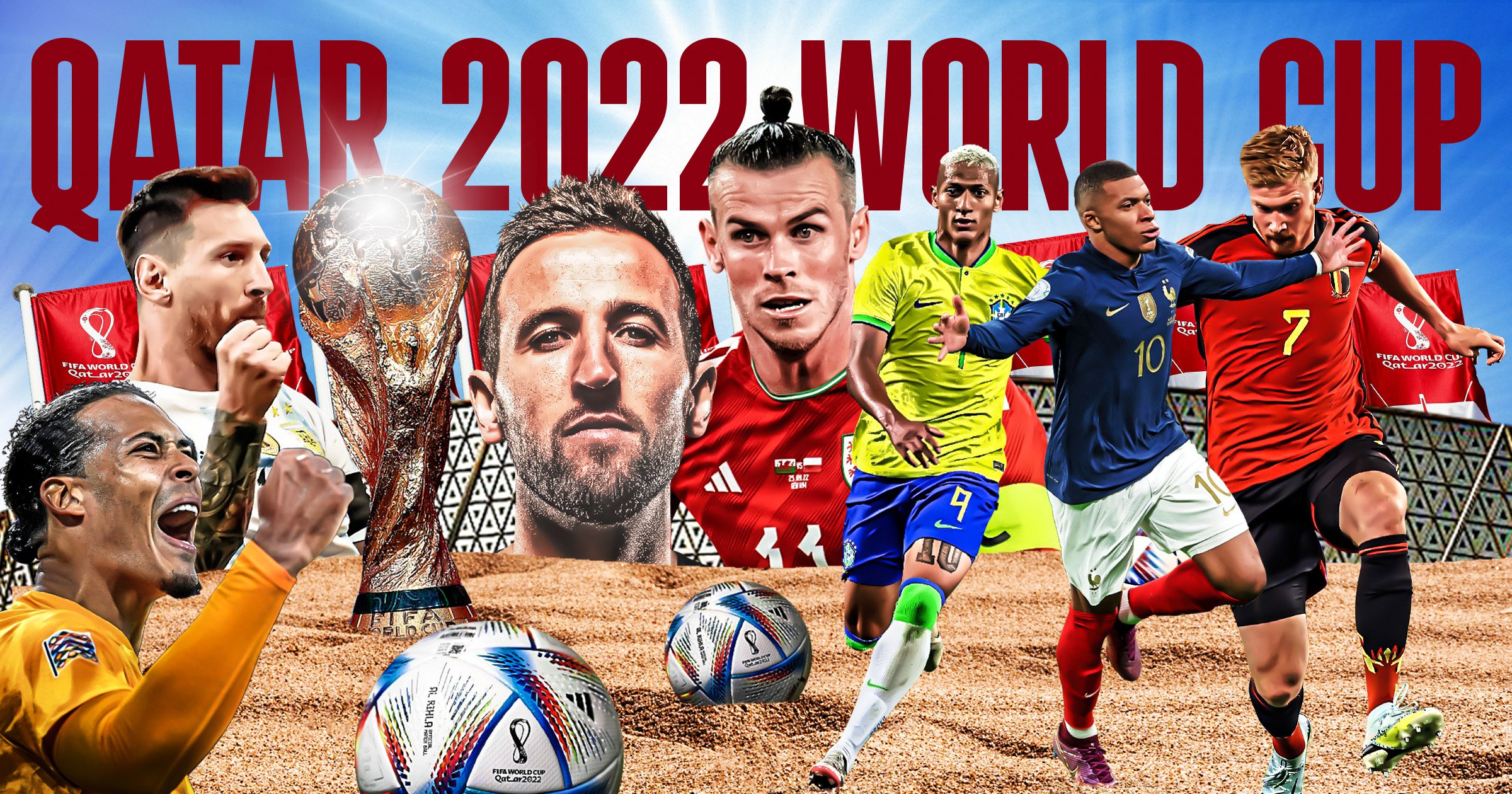 Welcome to the World Cup of dilemma and contradiction. Unusually under the radar and yet already infamous at the same time.

A tournament whose controversial host has compelled many to say they won’t go or even watch. Commendable actions exhibiting moral fibre of which the rest of us, watching in our billions, can only dream. If Fifa was an evil cartoon genius this would be the beauty of its dastardly plan.

Because the World Cup is the World Cup and therefore as near as dammit bombproof and unsurpassable when it comes to entertainment, prestige, history, nostalgia and sheer fairytale appeal. So does that mean by giving in and tuning in we hand victory to the grubby backroom dealers, the callous construction bosses and the homophobic host nation?

Well, no because we can celebrate the beauty without ignoring the ugly side, we can bask in the football and still call out everything that is wrong about Qatar 2022. It’s not like we haven’t been here before. In 1978, the brutal military junta running World Cup host Argentina cleared slums and tortured political prisoners while welcoming the world to a tournament they claimed was being played under a sign of peace.

And, as the glut of retrospective documentaries point out, Italia 90 was supposed to be an ill-starred occasion played out against the gloomy backdrop of hooliganism and ended with one of the most turgid finals on record yet has still earned a special place in the national memory. Football can do that.

Dim and distant past? Hardly. Four years ago Fifa and football doffed their cap to Vladimir Putin, a far more abhorrent figure than anyone we’re likely to see in Qatar over the next four weeks.

The last World Cup took place in a country that had already invaded neighbouring Ukraine (annexing Crimea in 2014) but the tournament received largely positive reviews – the ever-smiling Fifa chief Gianni Infantino, returning to the Kremlin a year later to receive a medal from Putin, thanked Russia for hosting ‘the best World Cup ever’.

The same Fifa chief – who moved to Qatar earlier this year and sends his children to school in the capital Doha – last week wrote to the 32 qualifying teams asking them to: ‘Please, let’s now focus on the football. Please do not allow football to be dragged into every ideological or political battle that exists.’