‘I’ve got unfinished business at West Ham’: Jack Wilshere insists he still has work to do under David Moyes and says he doesn’t want fans to think he’s a ‘waste of space’

Jack Wilshere has insisted that he has ‘unfinished business at West Ham’ and said he is determined to show manager David Moyes and the Hammers faithful what he can do.

Wilshere has had a frustrating couple seasons with the Hammers as injuries have hampered his progress in the team and he has been unavailable ever since Moyes took over as manager.

However, now he is fit again to play as he has continued to train in isolation during lockdown and is hungry to earn his place back in the West Ham side. 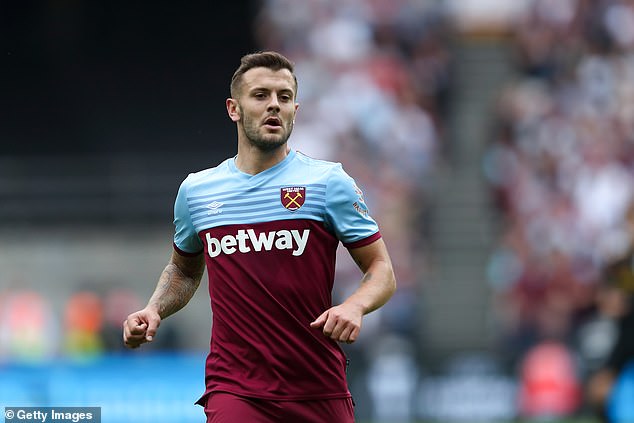 ‘I still feel like I’ve got unfinished business at West Ham. It’s not worked out how I wanted it to and I want to change that,’ said the former Arsenal midfielder. 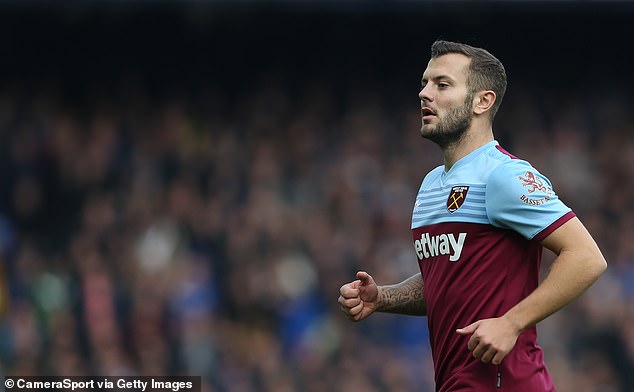 Wilshere wants to impress boss David Moyes, who he hasn’t been fit under since he joined

‘Again, we’ve got a new manager who has not seen me play yet, not seen me on the training field and it’s like a fresh start for me and I’m looking forward to it.’

Wilshere has shown an interest coaching after his playing career and has helped support the NCF London Elites which has regular coaching and training sessions.

Gattuso insists Napoli will not be bullied into selling Koulibaly