‘It could be a turning point for them’: Liverpool hard-fought win over Man City could ignite their season, says Roy Keane… as Micah Richards insists they are STILL in the hunt for the Premier League title

Roy Keane has suggested Liverpool’s win over Manchester City could ignite their season after a slow start that sees them 14 points off the pace.

Jurgen Klopp’s side recorded their finest afternoon of the season to date as they beat City 1-0 in front of a feverish Anfield that appeared to revel in the underdog mentality fostered by the manager during the week.

Speaking after the game, the Sky Sports pundits were all full of praise for Liverpool with Micah Richards, Jamie Carragher and Keane all suggesting that the victory could yet prove more significant than merely three points. 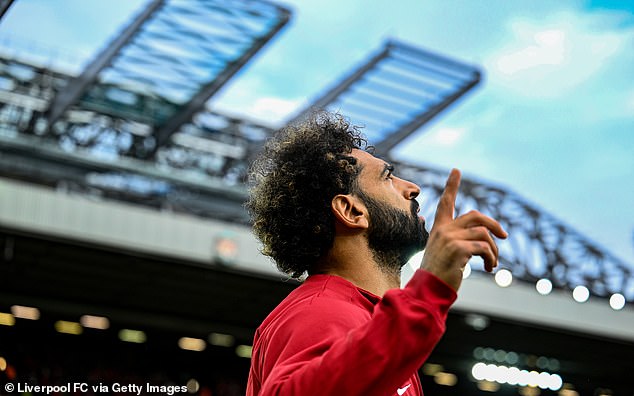 ‘I think it was a big lift for the club. The players and the manager have been heavily criticised since the start of the season and rightly so because they’ve not been performing to the high standards they’ve set over the last few years, Keane said.

‘It could be a turning point for them. It was the way they won the game. I don’t think it was necessarily great quality from both teams today, there was an edge, intensity, there were question marks over the team over the last week or two.

‘They’ve had a good week in Europe winning against Rangers, certainly a boost for the attacking players.’ 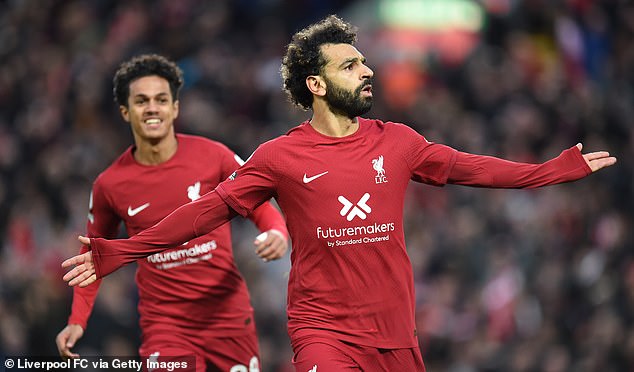 He added: ‘The way they got over the line was pretty ugly. Salah had a chance just before that. But then the goal he scores, great finish, shocking defending from Man City. I think it is more than three points.’

Liverpool at times did not appear to be the same side as the rip-roaring, attacking outfit that was two games from claiming an unprecedented quadruple last season with City pinning them back for long stretches.

Despite that, Richards believes Liverpool can still have a say in the title hunt with only 10 games played.

‘Of course they can (still challenge for title). It’s Liverpool. Why not? I’ve seen a different Liverpool tactically, the way they can grind out games. Normally we see end to end, remember the game last year?’ he said. 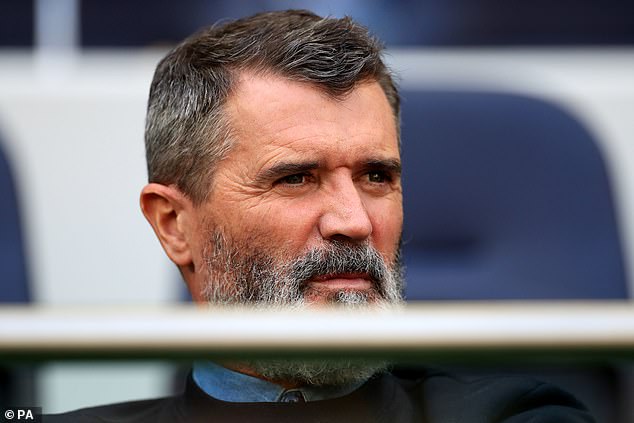 ‘Took it to them, they went through a difficult spell and thought they’ll adjust their game and they can change it up now, so I still think they’ll be challenging for sure.’

Carragher, who has been critical of Liverpool this season, echoed his colleagues’ sentiments and said this week could prove transformative for the side, with them playing three times in seven days.

‘I think it could (be transformative). It’s a big week, when you have three league games in one week if gives you a chance to jump up the table if you’re not doing particularly well, Carragher said.

‘Liverpool have got West Ham midweek and then play Nottingham Forest so it gives them a good opportunity.’ 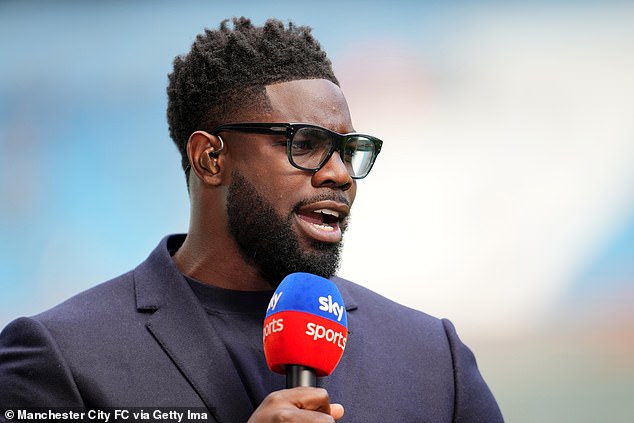 Micah Richards, perhaps surprisingly, said Liverpool were still within a shot of the title this year

Nevertheless, Gary Neville sought to temper expectations, doubting Richards’ suggestion that Liverpool are still in with a shot of the title.

The former Manchester United defender said, despite Arsenal being four points clear, that he expects City to run away with it.

‘I think Arsenal will come back towards Tottenham, Chelsea, City, Newcastle and I think City will just go away. This season is a very different season. Post World Cup it could be very different.’